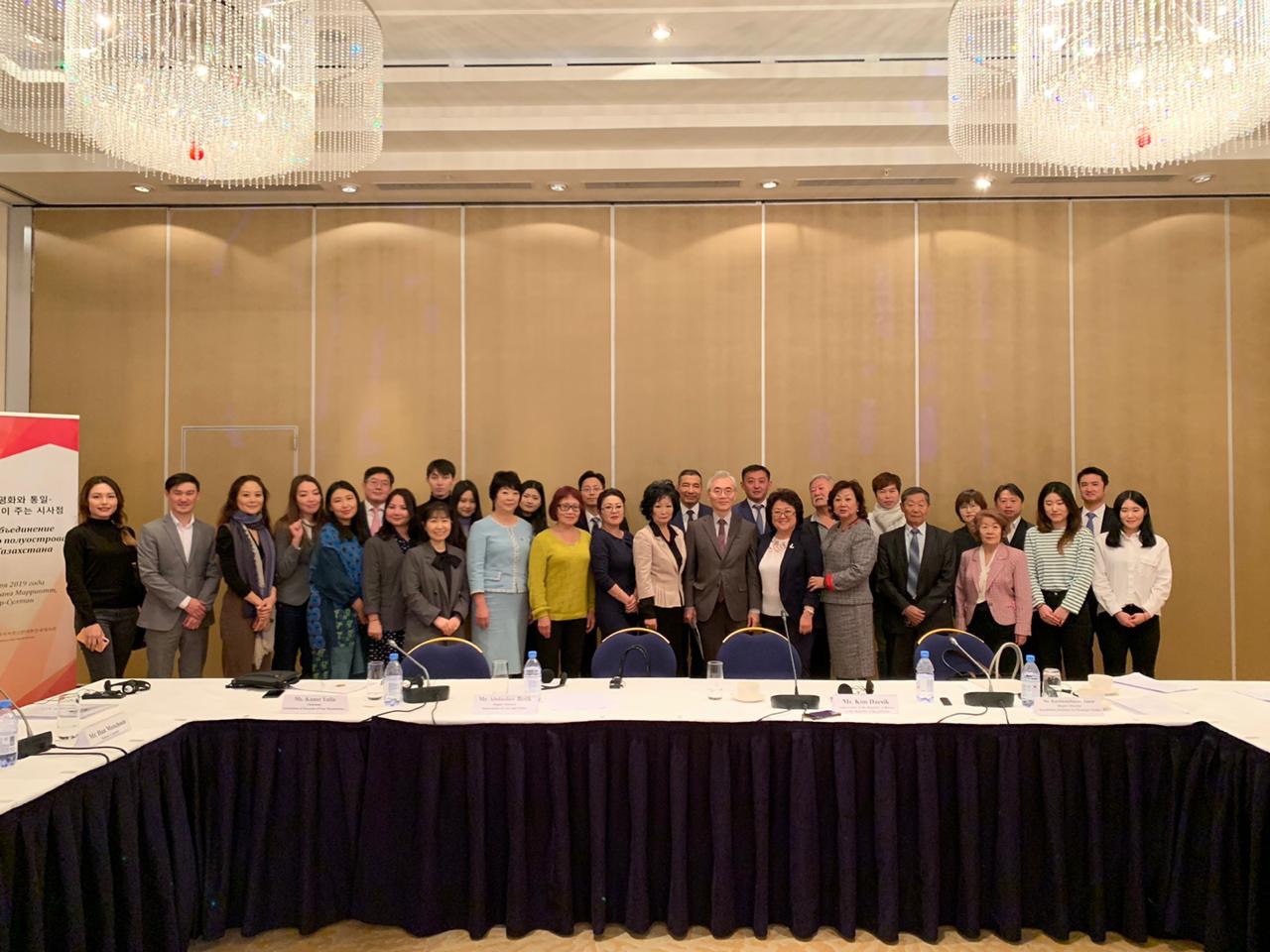 Peace and Reunification on the Korean Peninsula

NUR-SULTAN - A seminar on public diplomacy "Peace and Reunification of the Korean Peninsula: Experience of Kazakhstan" was held by the Embassy of the Republic of Korea.

In the lecture "South Korea’s Policy towards North Korea", Mr. Kim Daesik, Ambassador of the Republic of Korea to Kazakhstan, told about relations between South and North Korea.

"North Korea does not abandon developing nuclear weapons as they believe it guarantees the security of their country. In fact, it has a negative effect. Refusing nuclear weapons can attract investments to the country and boost the economy.

The most important thing for us is the reunification of the Korean peninsula. The idea of denuclearization will help to develop North Korea's economy. Now they understand that nuclear weapons program brings sanctions and restrictions from other countries. I am a South Korea’s representative from the public sector, as you know, we have own position on this issue. The priority is welfare and unification. Our country must care of North Korea's welfare, support and provide all opportunities for the country's development. While North Korea is keeping up to conduct nuclear tests, it prevents to unification of two countries. Our most important principle is to achieve the unification of the Korean Peninsula. Moon Jae-in, a South Korean President, has always supported the unification of South and North Korea. He immediately began cooperation with North Korea since his appointment and held the summit three times. Cooperation with North Korea has now been halted as negotiations with the US have had a negative effect. In fact, this issue is quite complicated to solve. 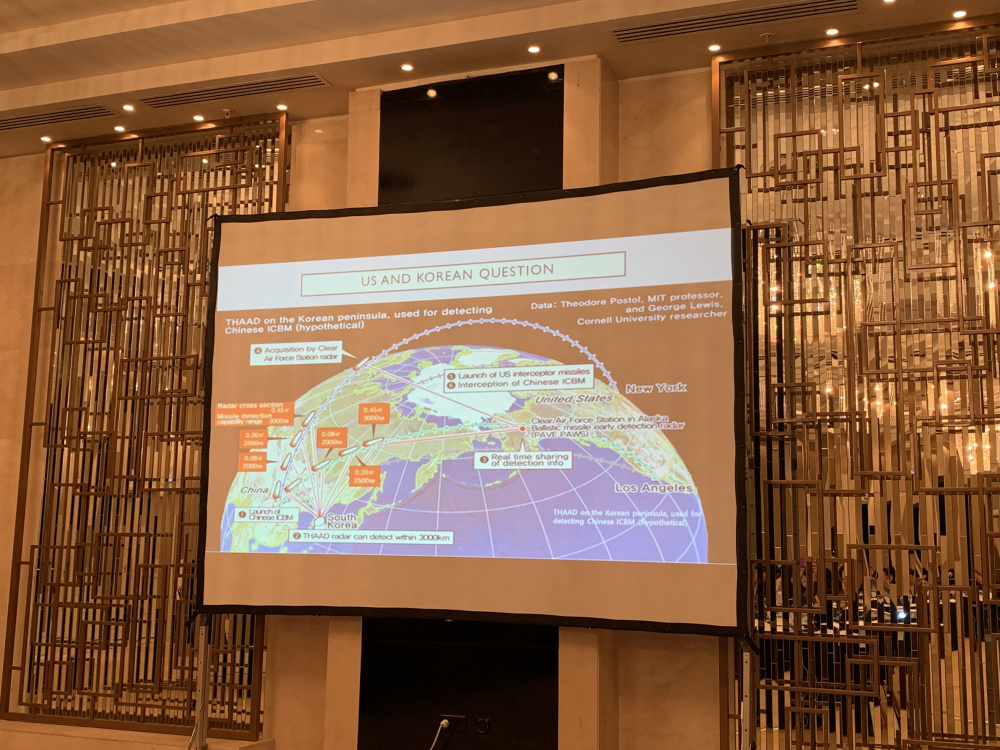 “Kazakhstan can deliver the message to North Korea that nuclear weapon program is not a way of guaranteeing national security,” Mr. Kim Daesik said.

Also the Ambassador suggested three principles on the way to the reunification.

“First, to end the war; second, to guarantee security; third, to provide social development. It is necessary to end the war that started in 1950. The Korean War is referred to as ‘625’ reflecting the date of its commencement of June 25. As for the second principle, it is necessary to guarantee security. Third, the two countries should implement joint projects and introduce new technologies to North Korea,” the Ambassador concluded.