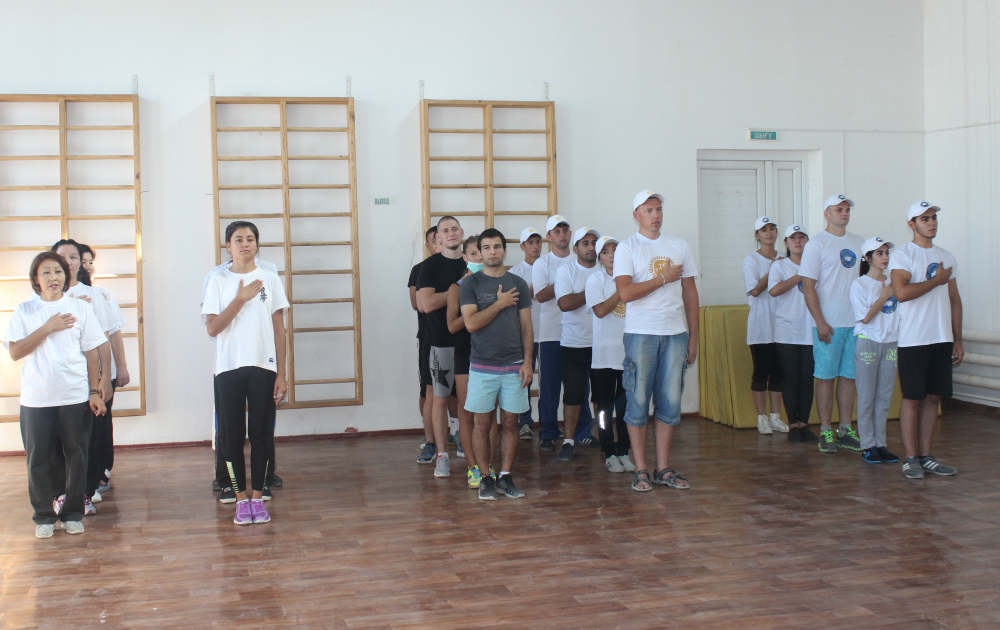 Sports Day is celebrated in Kazakhstan by the Decree of the President of the Republic of Kazakhstan Nursultan Nazarbayev dated 15 November 2003, at the third Sunday of August.

August 20 this year, KSU "Kogamdyk kelesim" Mangistau region akimat executive office together with the Aktau City Department of Physical Culture and Sports held a sports competition "Merry starts" with the participation of the youth organization "Zhas Kanat" APK of region. This event is held in celebration of the Day of Sport and the 25th anniversary of Independence of the Republic of Kazakhstan.

In "Merry starts" were involved young active members of ethno-cultural associations. The assembled youth were divided into three teams. The first team competed under the name - "The Assembly of People of Kazakhstan," the second - "Jas Kanat" and the third team - Lezgin ECO "Samur".

Such events develops the next generation solidarity, friendship, tolerance, ability to work in a team.

At the end of the event the head of KSU "Kogamdyk kelesim" Mangistau region Dzhaylhanova Amangul congratulated all participants with the holiday and wished them to maintain unity of command not only in a sporting event, but also in life. In addition, active youngsters were awarded with certificates and gifts, and grateful letters for contribution to this event were presented to employees of the Aktau city department of physical culture and sport. 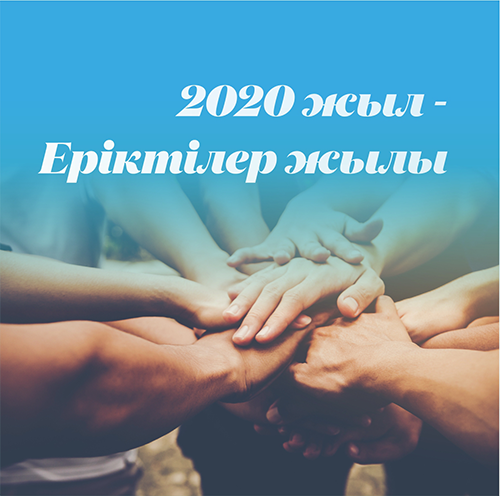