Revival of our culture is the merit of the Assembly, Yury Kustadinchev

Yury Kustadinchev is a member of the Assembly of people of Kazakhstan and Head of Bulgarian etnocultural center of the deported Bulgarians “Vozrozhdenie”. In our interview, Yury Yuryevich told us about the Bulgarian community living in Atyrau.

—Could you tell us about the history of establishment of your ethnocultural centre?

—The Bulgarian public centre “Vozrozhdenie” was established at the general meeting of Bulgarian community in April 1992 by an initiative group of 5 people. Irina Mosskaitova headed the group for that I express gratitude and bow my head.

—What are the objectives of your centre?

—The main purpose of the centre was the issue of learning the language, culture, traditions and customs of Bulgarian people and the return of those wishing to historical homeland in the Crimea. Within 6 months (from April to September), the centre compiled lists, specified addresses where anyone would like to settle in the Crimea; solved the issues of registration in the Committee of deported people under the government of Crimea.

In September 1992, the issue of re-election of the leader of the movement of the public centre, its re-registration and revitalization of the centre arose.

—Who was the head of community after Irina Mosskaitova?

Activists of the movement and its leaders suggested Dmitry Klinchev to lead the Bulgarian Cultural Centre “Vozrozhdenie” and he accepted the offer as a real Bulgarian and responsible person, his vision in solving the issue of resettlement he directed to the new Board which included two more people beside the old membership, those are Nikolai Tyshliyev and Vladimir Stamov.

Unfortunately, Dmitry Klinchev passed away in 1993.

V. Kizilbashev took his place and after a while the society was headed by Vladimir Stamov. He took responsibility for re-registration and further life of the centre.

Together with the initiative group, M. Neshev, I. Chebyshev, V. Gereiliyev, F. Mavrodiyev, N. Peichev, A. Solomakhina, A. Tulovich actively held the events on revival and development of language and culture of the Bulgarian people of Atyrau region.

O. Demerli actively participated in the events to revive the national culture and traditions, acquaint children and young people with their spiritual origins.

In 1996 “Vozrozhdenie” community centre was registered as “Vozrozhdenie” Cultural Centre of the deported Bulgarians.  In 2004 Vladimir Klinchev, supervisor of “Tengiz Chevroil” LLP was elected as a new Chairman at a new general meeting. The activity of the association is aimed at promoting integration processes in the development of Kazakh culture, common for all citizens of the country, so that the Bulgarian ethnic group brings its identity and colours to the overall palette of the Kazakh people, in the name of peace, harmony and stability. At present, being the leader of the youth wing of the regional Assembly, a member of the Assembly of people of Kazakhstan for many years, I became the Head of the Association. 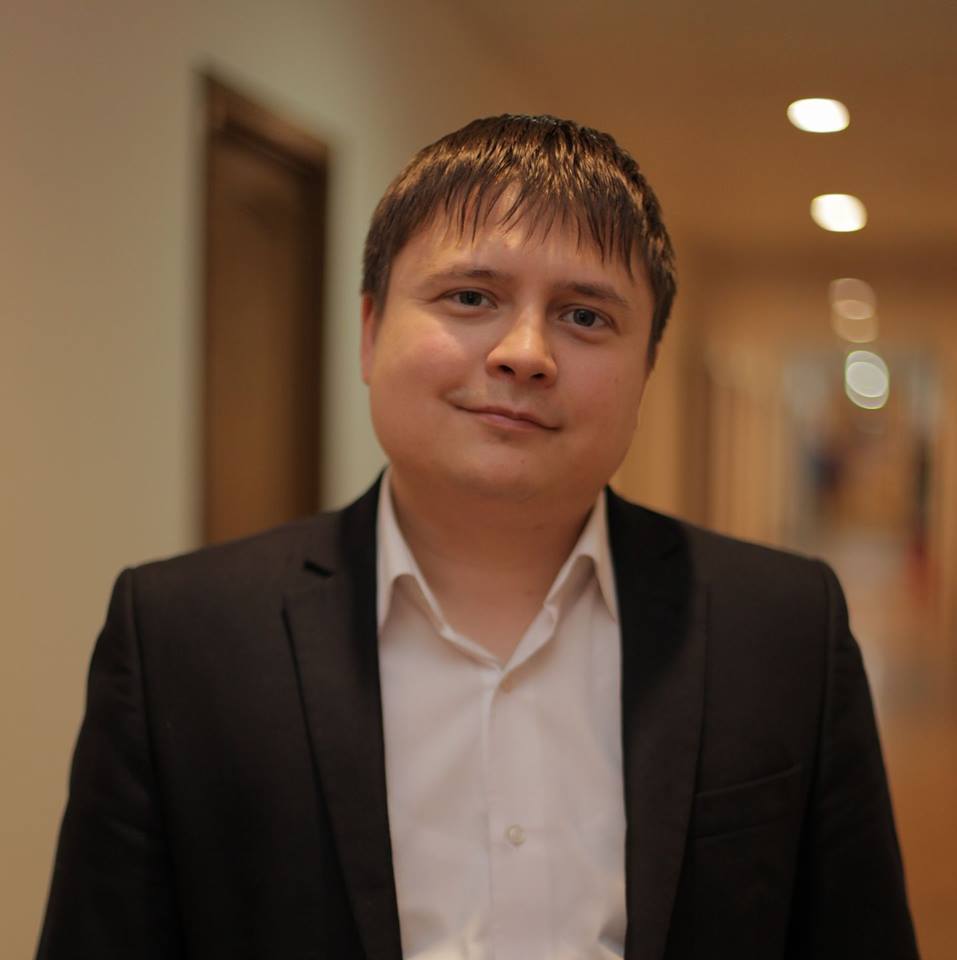 —What activities and events are held at your ethnocultural association?

—“Vozrozhdenie” actively participates in holding state and national holidays, all cultural events held under the auspices of the Assembly of people of Kazakhstan. It carries out serious social and youth projects together with the akimat of Atyrau region. Ivan Chebyshev, a witness of the difficult period of deportation of the 40s and the war years is the Head of Veterans’ Council. Bulgarians of Atyrau, like other ethnicities in the region act in terms of cultural autonomy, their national culture has the opportunity for self-realization: to develop their native language, to promote folk traditions, to create creative teams, to cooperate with the country of historical origin. The development of the economy of our country, its openness allow attracting investments, finding connections with business people interested in creating business in our region, where Bulgarians are actively engaged, establishing interstate relations.

—Are there any famous Bulgarian people in your centre?

Unfortunately, some of the above-mentioned representatives of the Bulgarian community are not with us anymore. But the bright trace left by them on this earth will be the best monument of their selfless service to Kazakhstan.

Our older generation has lived not their own, but a common life with Kazakhstan, has become a part of its fate, history and culture, which connects us with Kazakhstan emotionally and spiritually. We cannot escape from this common memory and destiny.

—Could you tell about the role of the Assembly of people of Kazakhstan in the life of your community?

—Bulgarians, like other small nations resettled in Kazakhstan did not dream that there would be a structure that takes care of all the people of Kazakhstan, their revival of culture, introduce the cultures of other nationalities of Kazakhstan. This is the merit of the Assembly, the merit of its creators.

—Thank you for the interview!

Use of materials for publication, commercial use, or distribution requires written or oral permission from the Board of Editors or the author. Hyperlink to Assembly of People of Kazakstan portal is necessary. All rights reserved by the Law RK “On author’s rights and related rights”. To request authorization email to assemblykz.2016@gmail.com.