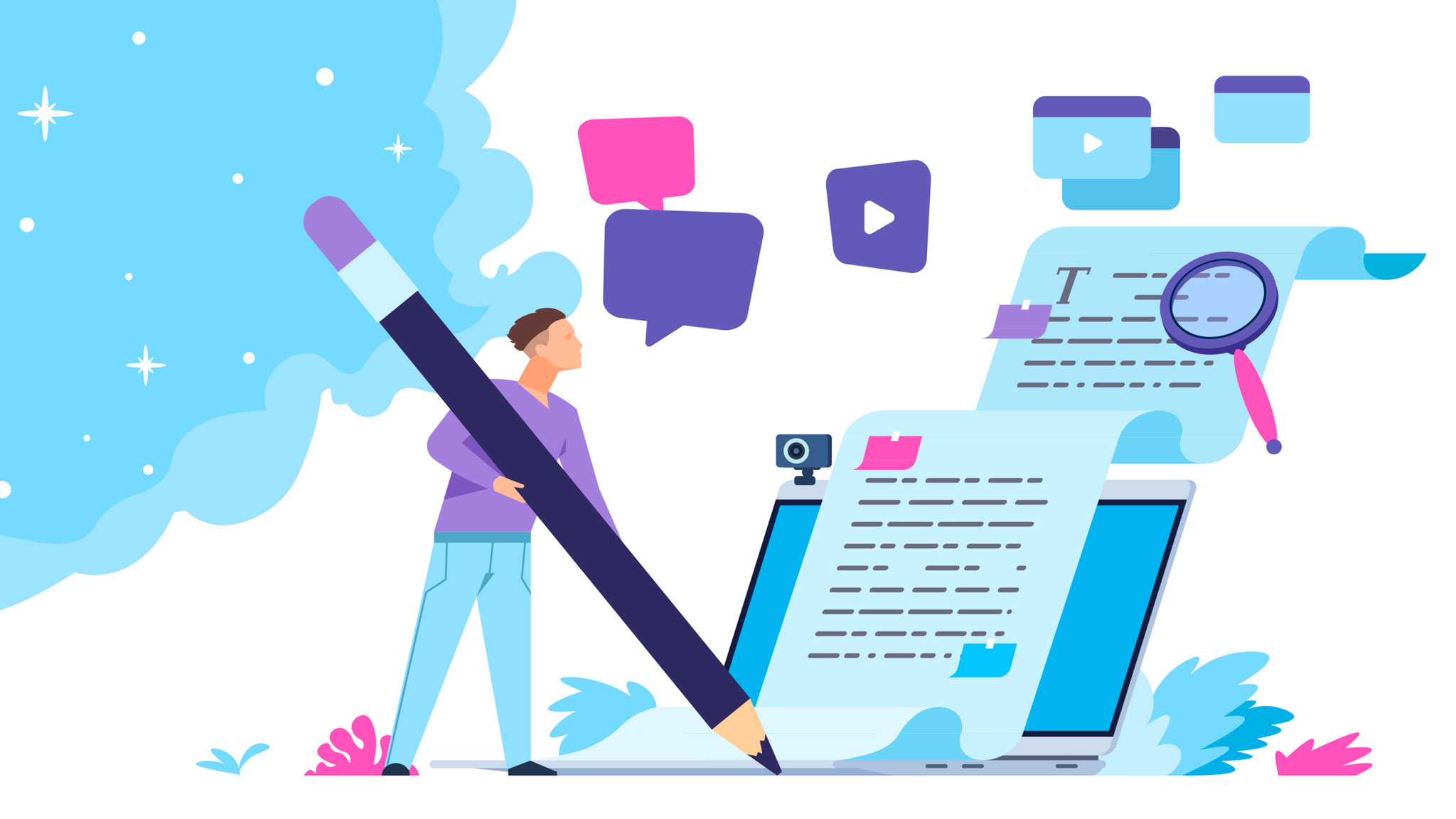 A meeting dedicated to the organization of the club of journalists of the Assembly of the People of Kazakhstan in Nur-Sultan was held in the House of Friendship in the capital.

The meeting was attended by the national and local media, editors, journalists, correspondents and bloggers.

Amirkhan Almaganbetov, the Chief Specialist of the Press Service of MSO “Public Consent” under the head of administration of Nur-Sultan city, spoke about the media coverage of the Address of the President of the Republic of Kazakhstan, Adelya Tukhbatova, the Chairwoman of the Club of Journalists of the APK of Nur-Sultan, talked about the history of the APK, including the main dates, official documents and the structure of the capital's Assembly of the People of Kazakhstan, the model plan of information and advocacy work in the field of interethnic relations for the second half of 2021, as well as new terms used in the media.

Zhuldyz Aitzhanova, the head of the press service of the APK of Nur-Sultan city, told about important issues related to the development of the club of journalists and the publication of materials in the media.