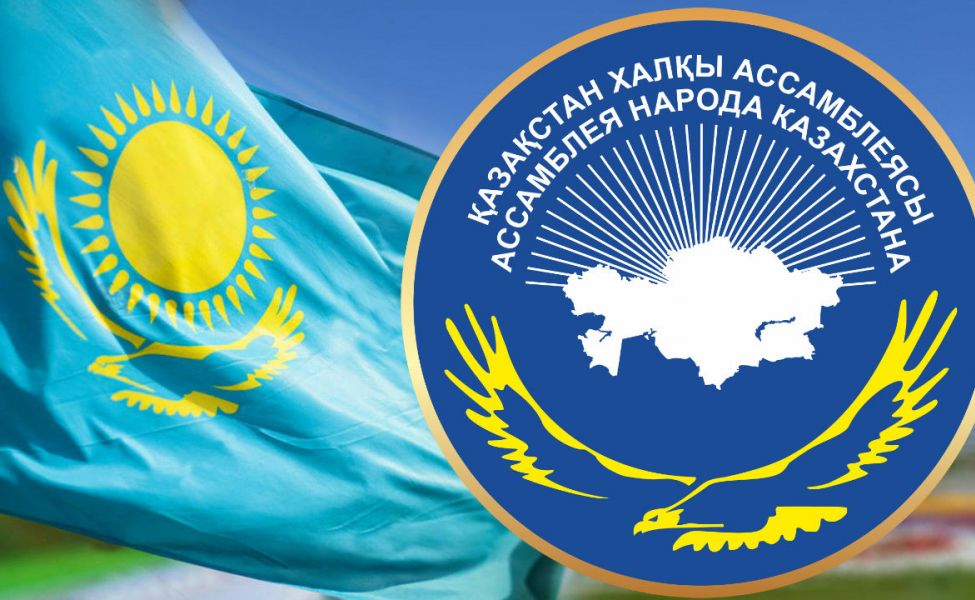 Address of the Council of the Assembly of People of Kazakhstan

The Head of State outlined a comprehensive strategy for government, society, and business institutions. The President of the country has set unprecedented measures. However, they can be achieved by preserving the harmony and unity of our society.

The main goal is to unite our efforts to overcome existing difficulties and create a strong, independent Kazakhstan. The implementation of specific tasks to improve the social situation and quality of life of the population has been specified for this purpose.

An important and responsible role in the implementation of the tasks set by the President is played by the effective functioning of the state apparatus and the active participation of all Kazakhstanis in the process of change in the country.

Most importantly, the Head of State assured the people that the tragic situation is behind them and, the restoration of damaged order and destroyed facilities is ahead. This challenge has given Kazakhstanis a sense of calm, which is very important in the current situation, and increased confidence in the future.

In general, the report of the President covers all issues related to the state structure, as well as the economic and social life of our society. The implementation of these measures marks the beginning of a new stage in the development of Kazakhstan and the modernization of the country.

The key to the success of the state is social harmony and national unity, and we must resist all those who try to preserve them and disrupt our peace and prosperity.

“Actually, there are some attempts that have been made to start a terrorist war against our country”, he said. According to professionally developed scenarios, attempts were made to disrupt the unity of our society methodically through protests. This includes the riots in Jambyl region, various provocations on an inter-ethnic basis, and other conflicts”. But our country overcame this crisis due to the courageous, prudent and constructive actions of the Head of State.

The Assembly of the People of Kazakhstan fully supports the proposed measures and calls on the citizens of the country to gather around our President monolithically and jointly implement all the planned reforms.

Council of the Assembly of People of Kazakhstan,