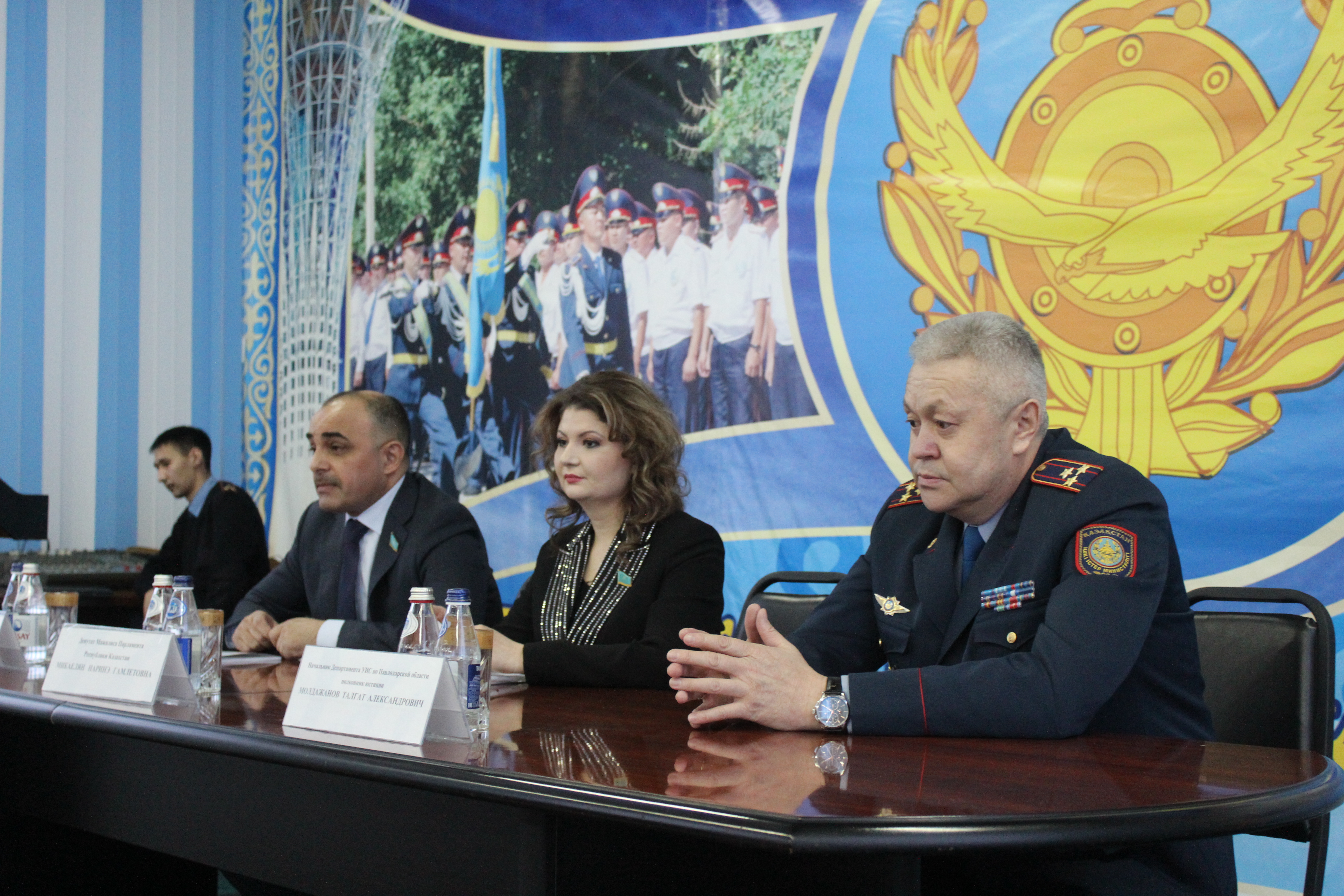 From January 5 to 14, Magerram Magerramov and Narine Mikaelyan, deputies of the Mazhilis of the Parliament of the Republic of Kazakhstan, arrived in the Pavlodar region.

During this period, deputies and Ainur Sarsenbayeva, head of APK’s Secretariat of Pavlodar region, held a series of meetings and reception of citizens on the basis of the House of Friendship, the regional court, the regional and city prosecutor's office, employees of the Department of Penal Enforcement System of Pavlodar region of the Ministry of Internal Affairs (with a visit to the correctional facility). 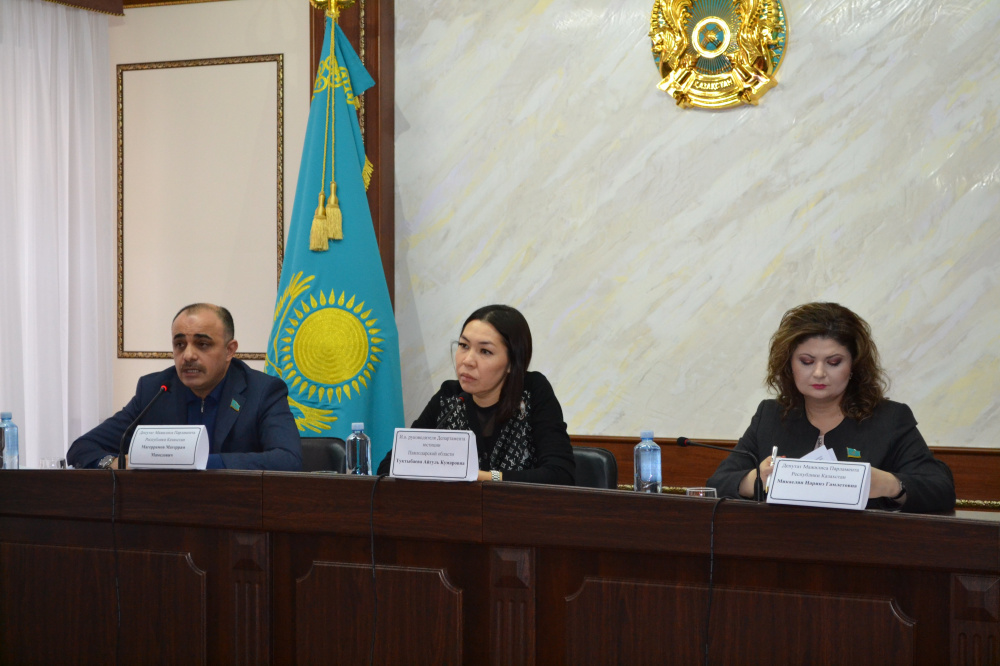 In the course of the events explanations on normative-legal and civil questions are given, and also plans on modification of the legislation of RK are presented.

On January 5, there was a reception of citizens on civil and legal issues in "Kogamdyk kelisim" MPI. At the meeting, citizens asked questions on alimony, social payments, purchase of rental housing and many others. On the same day, the deputies met with employees of the Department of Penitentiary and Correctional System in Pavlodar region of the Correctional Institution of the Ministry of Internal Affairs of the RK with a visit to the correctional facility. 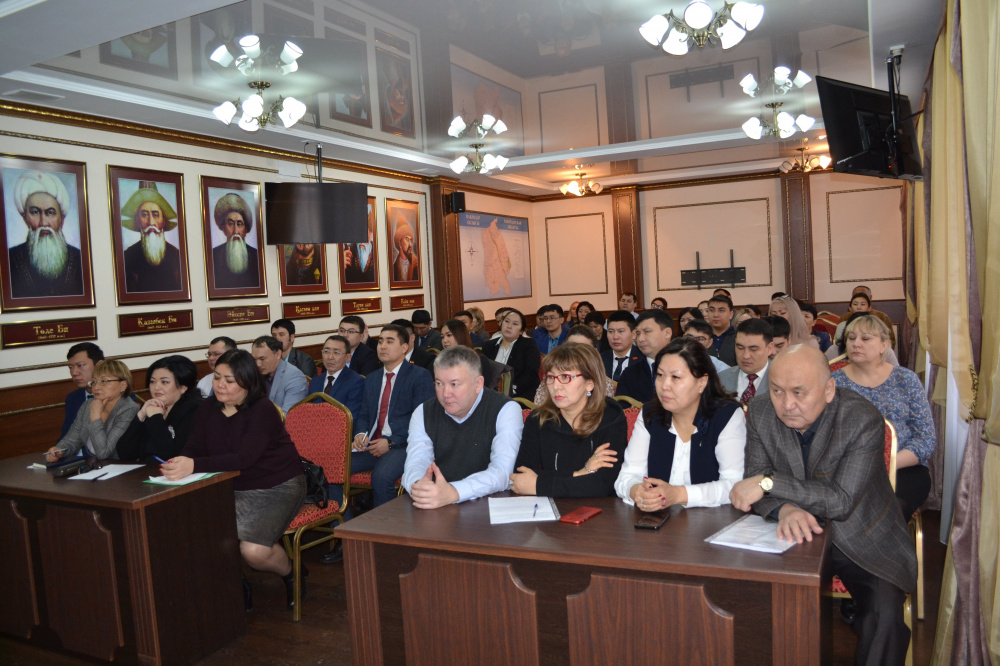 On January 6, a meeting with employees of the Regional Court was held. At the round table topical issues on judicial system were discussed. The importance of work of mediators in judicial disputes was underlined, and also the new structure - court of biys which also plays an important role in the decision of disputable questions was considered. 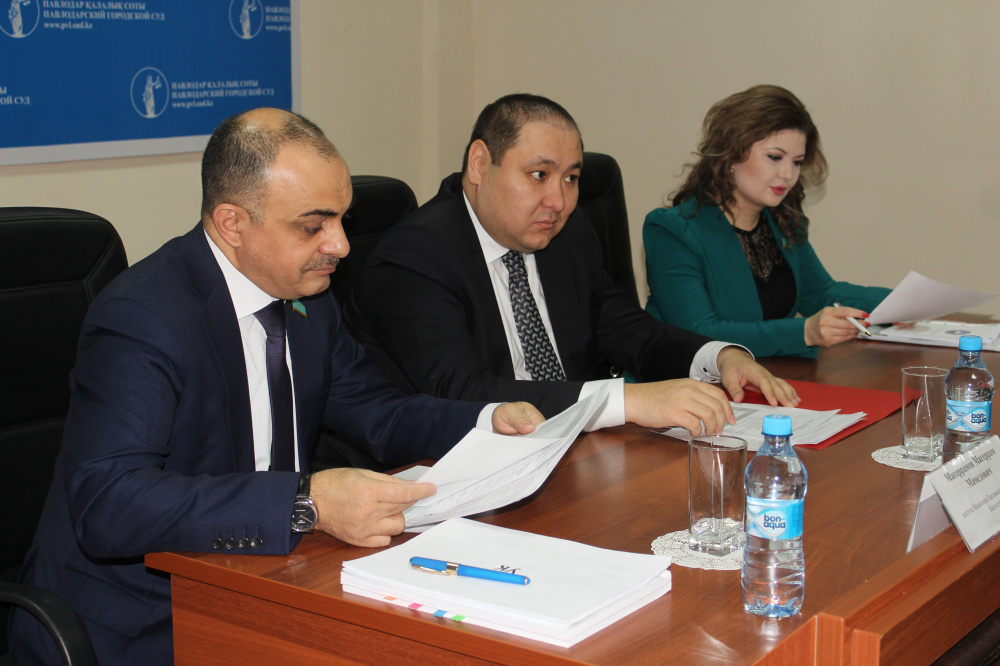 On January 8, the deputies visited the Department of Internal Affairs of the Pavlodar region and the pre-trial detention center; a meeting was also held with the Department of Justice and the CSI, notaries, lawyers, legal advisors; with the staff of the Pavlodar region police department. In the report, as well as in the speeches of the heads of structural subdivisions sounded problematic issues concerning the equipment of special firefighting equipment, staffing, retirement age of rescuers and low wages of young employees of the fire garrison.

In particular, M. Magerramov considered the issues of strengthening the work of civil protection officers with the population, especially with children in educational institutions, noting that the main task of the service is to ensure the safety of citizens of the Republic of Kazakhstan. 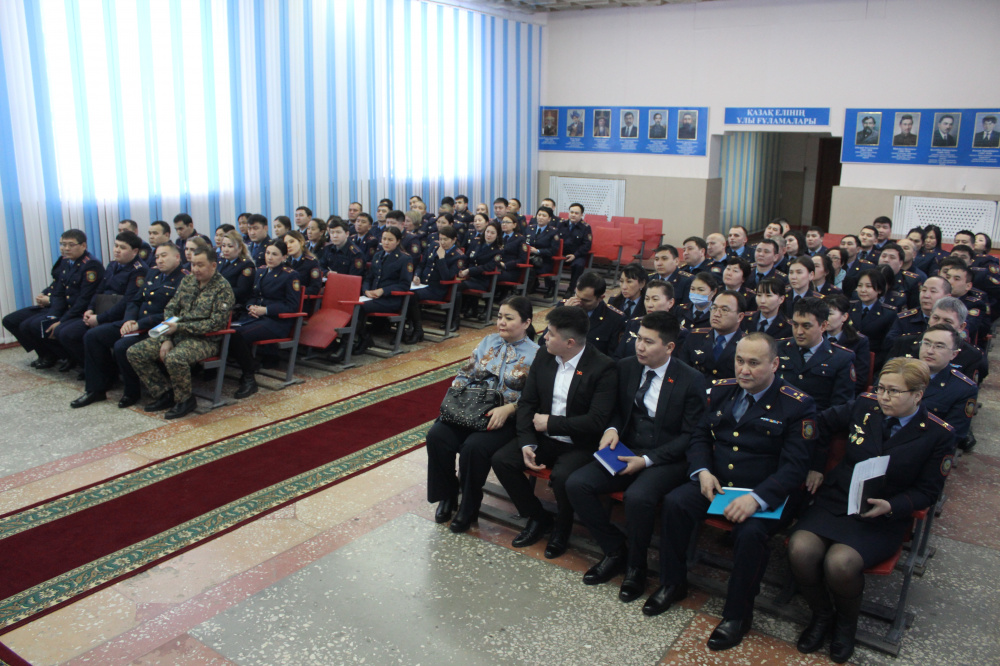 A. Gamletovna informed the participants of the meeting about the work being done in the relevant committees of the Mazhilis of the Parliament on certain issues that will directly affect the civil protection employees. Then there was a constructive dialogue, where the parties expressed suggestions and wishes to improve the activities of civil protection services, answered the questions.

After the meeting the deputies got acquainted with the work of the Joint Duty Control Service, Crisis Center and told about the work of the group for monitoring and rapid response to possible emergencies in winter. 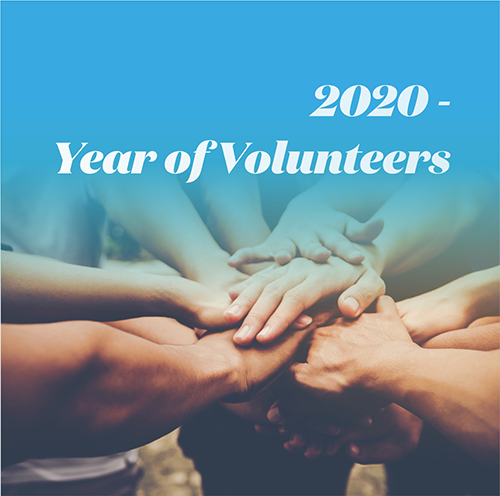