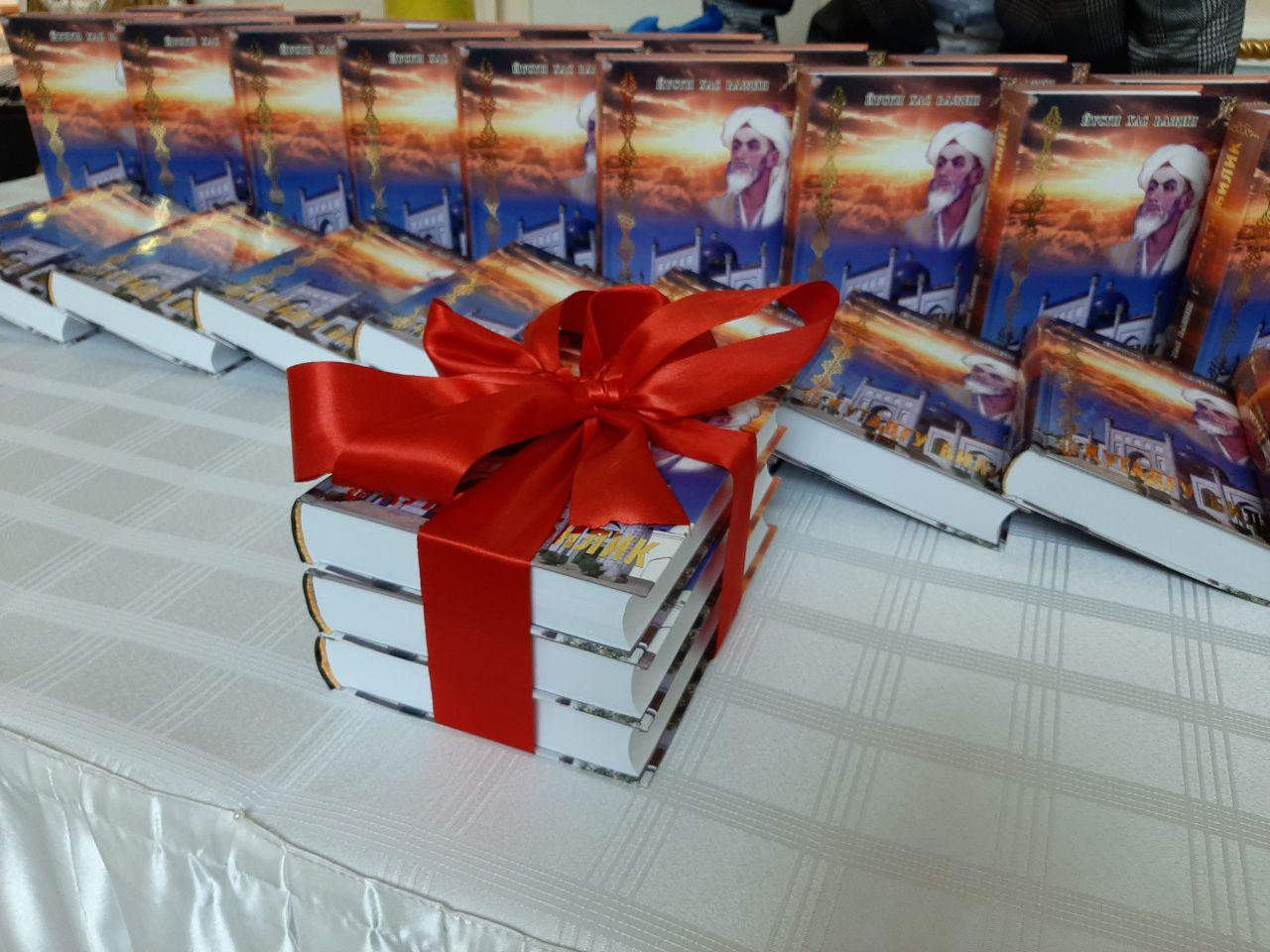 A Book, Dedicated to the 1000th Anniversary of Thinker and Poet Balasaguni Presented in Almaty

The round table devoted to the 1000th anniversary of Yusuf Balasaguni, great thinker, poet and enlightener of the East on the theme: "Contribution of Creative work of Yusuf Has Hajip Balasaguni to the culture of the Turkic world" was held in the House of Friendship of Almaty. 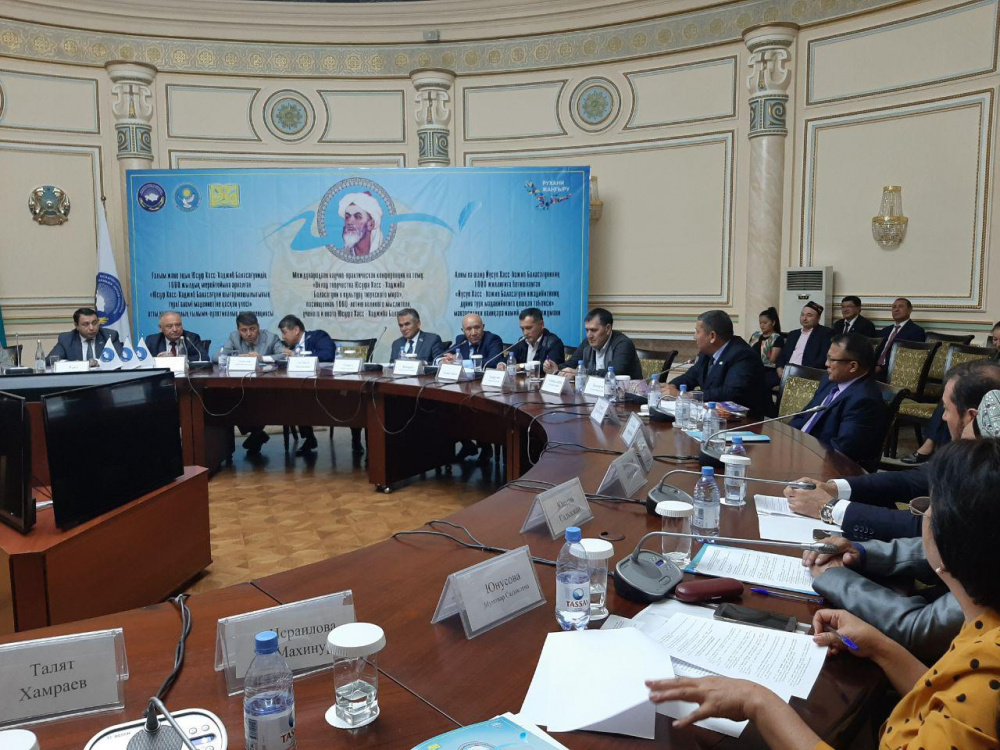 In work of round table took part the deputy of Mazhilis of the Parliament of the Republic of Kazakhstan, the chairman of the Republican ethnocultural center of Uygurs of Kazakhstan, the member of Council of Assembly of People of Kazakhstan Shaimardan Nurumov, the deputy of maslikhat of Almaty Shavkat Umarov, prominent publicist Sagimbay Kozybayev, the head of Uygur Studies Center, R. Suleymenov Institute of Oriental Studies Risalyat Karimov, as well as prominent public figures, representatives of literature, culture, art, mayor’s office, diplomatic missions, Azerbaijani, Tatar, Bashkir and Nogay cultural centers. 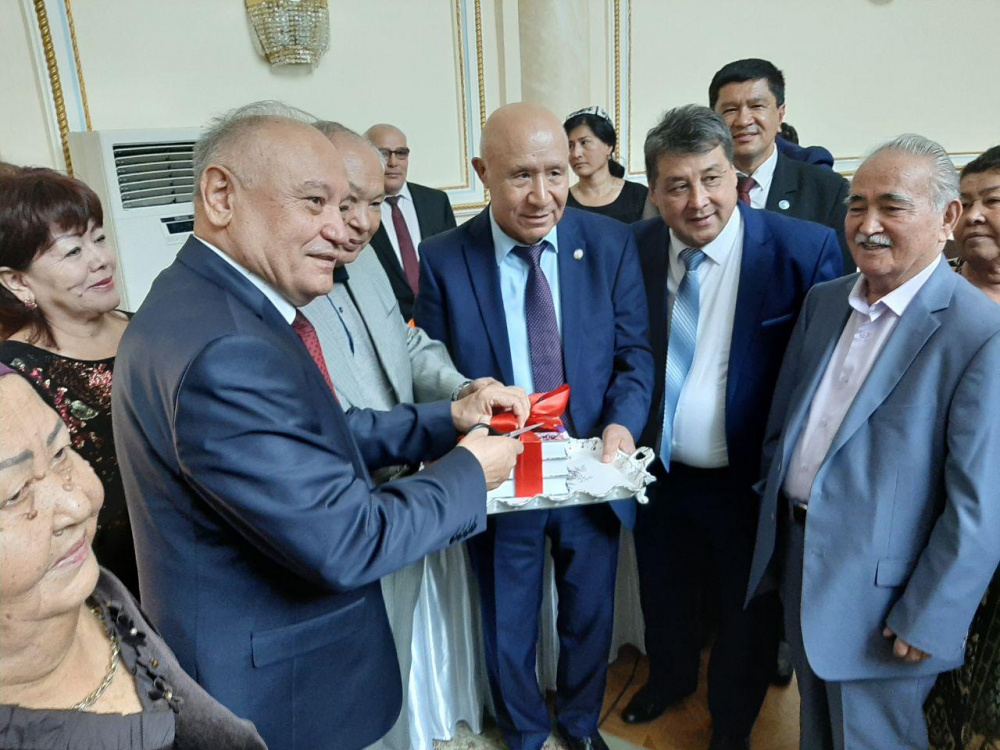 Within the framework of the round table, a book dedicated to Balasaguni was presented. 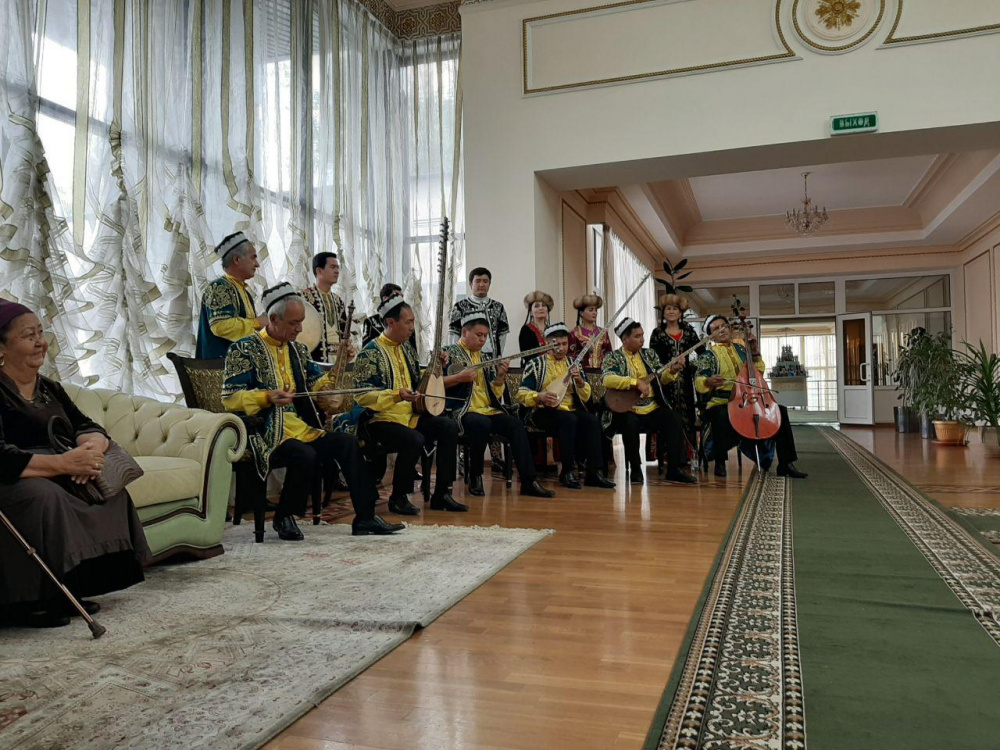