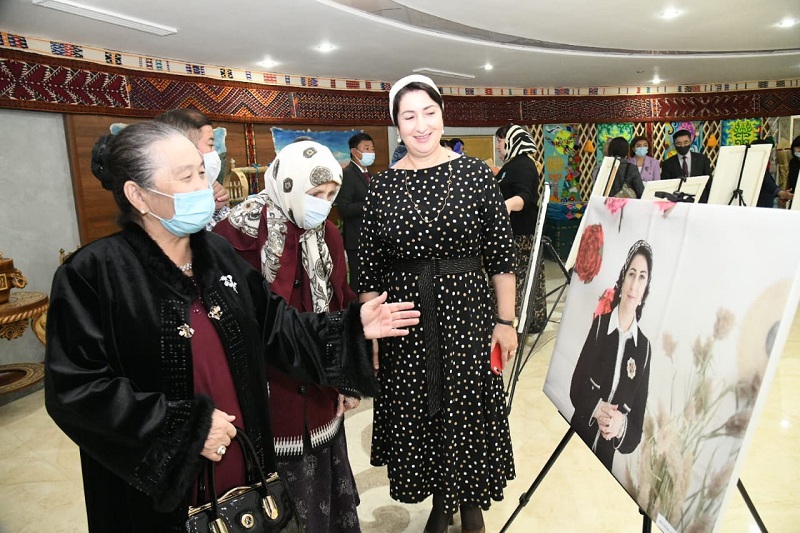 On the occasion of Family Day, a photo exhibition has been opened at the House of Friendship in Nur-Sultan. The purpose of the event is to promote an institution of the family, educate the large and multi-generational families for the respect, show the diversity of Kazakhstani society through the prism of the photo object. 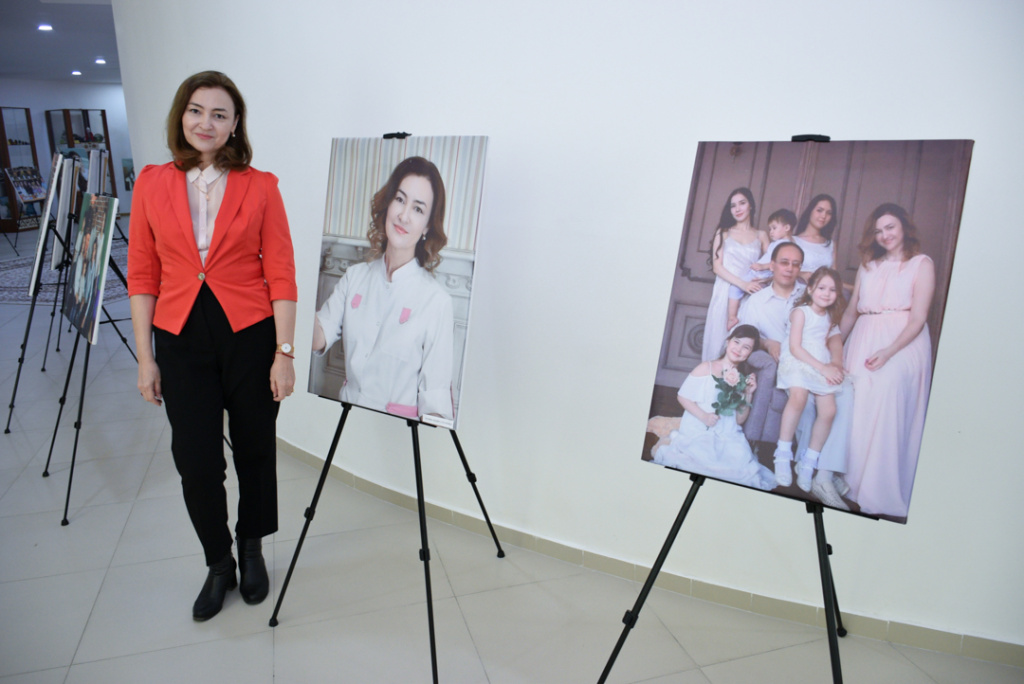 An event was attended by mothers of many children — representatives of ethno cultural associations and active public figures, as well as the members of the Mothers' Council of the Assembly of People of Kazakhstan in Nur-Sultan. Lyazzat Kusainova, the head of the department for the interethnic relations of the Department of Internal Policy of Nur-Sultan, made a congratulatory speech.

“In honor of the Family Day, we are organizing a photo exhibition of business women who are active in society and successful in their work. There are photos of 24 women and their families. There are several public bodies under the Assembly. One of them is the Mothers' Council of the Assembly of People of Kazakhstan in Nur-Sultan. Photos of the council members are also presented at the exhibition,” L. Kusainova said. 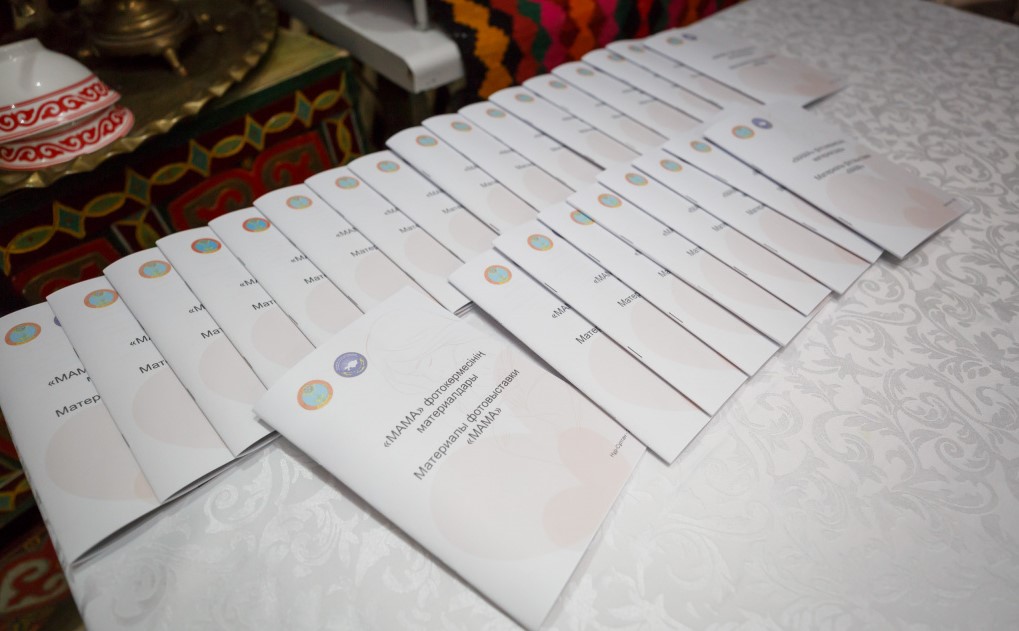 On the occasion of the 25th anniversary of the Assembly of People of Kazakhstan, Lyazzat Kusainova has presented the badges to active members of the Mothers' Council as part of the exhibition. Natalia Rudoy, Sarsengul Ziyavdinova, Kameta Ibrayeva, Hanifa Matsieva, Shapaat Nurahunova are among them.

“The Mothers' Council is fulfilling all its tasks. Despite the emergencies that took place in our country, vulnerable people who are activists of the society served a psychological support function along with charity events. Today's photo exhibition is a proof that today's women are mothers who protect their families, — said Altynay Tanirbergenova, Chairwoman of the Mothers' Council of the Assembly of People of Kazakhstan in Nur-Sultan. 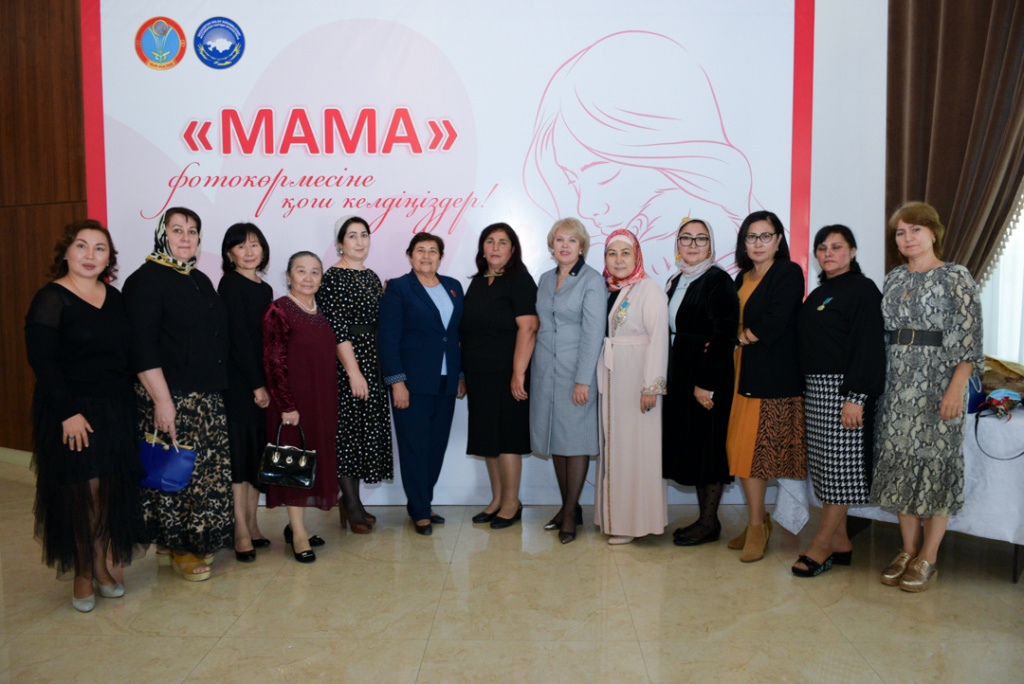 After a grand opening of the photo exhibition "Mama", visitors had the opportunity to get acquainted with other characters of the exhibition.