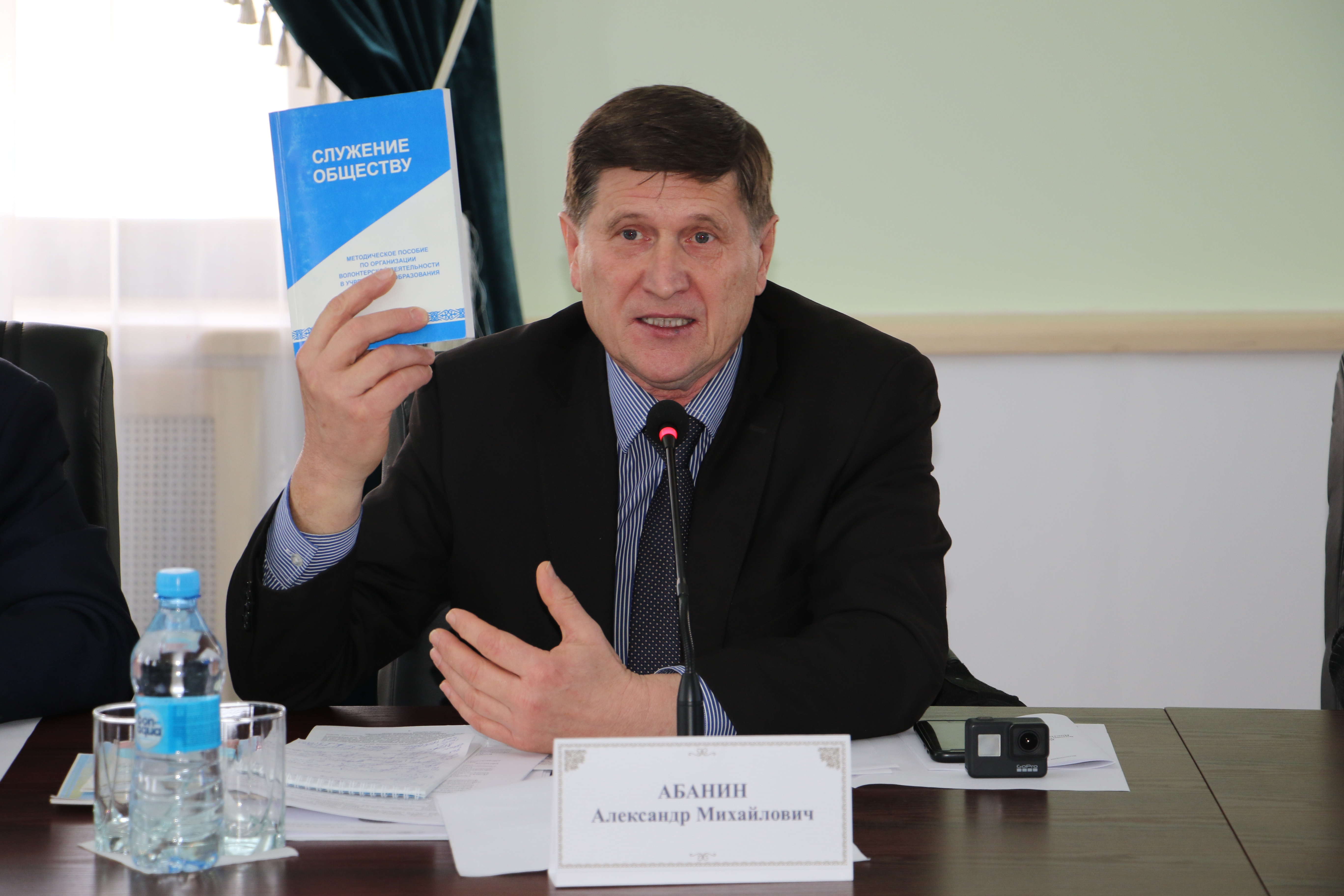 Alexander Abanin: 25 years of the Assembly on the guard of peace and harmony

We appreciate this universal treasure that has developed during the hard times. Exactly that property, which is typical for the people of Kyzylorda steppes - Aral Sea region.

Our region is truly glorious, and especially in the year of the 25th anniversary of the Assembly of People of Kazakhstan, when results are summed up and comparisons made.

At the dawn of formation of our statehood, when many foreign political scientists prophesied conflicts in Kazakhstan, and the turbulent geopolitical situation in the world somehow or other negatively affected the mood of Kazakhs, all our ethnic groups, and now ethnocultural associations, began to play the role of mediators. The fact that the external conflicts did not become internal, in many respects their merit and, of course, the Leader of the Nation, the main mediator of the country Nursultan Nazarbayev, who initiated the creation of a unique public institute - the Assembly of People of Kazakhstan, which has been on guard of peace and harmony for 25 years.