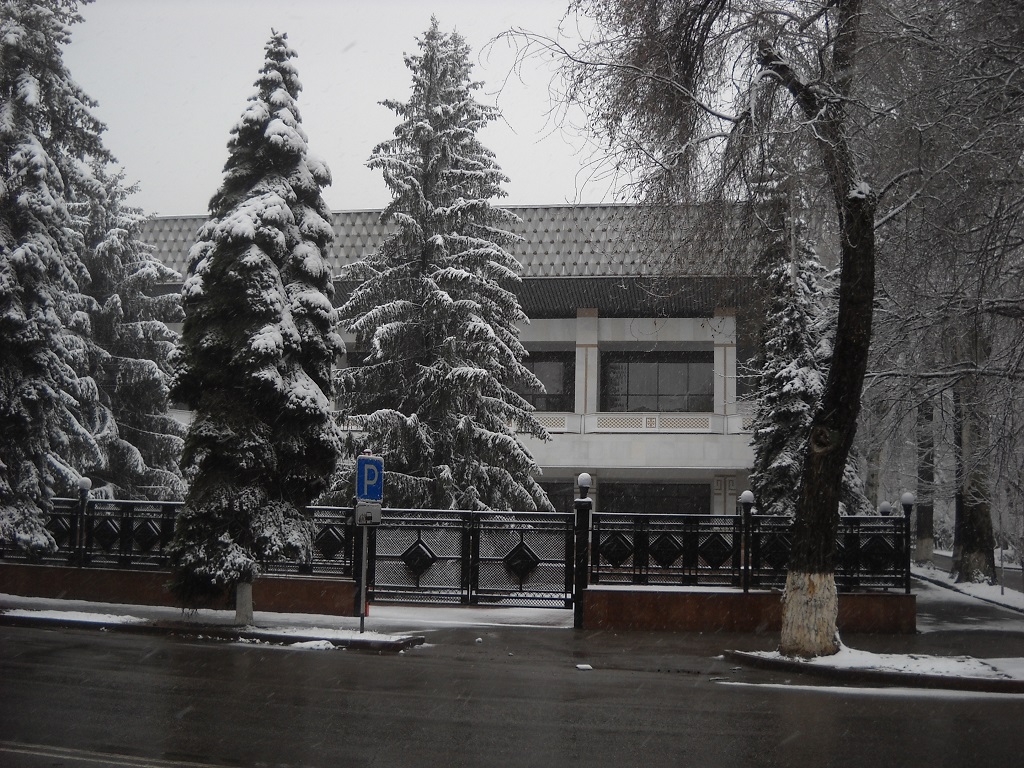 Almaty to host a festival of Kurdish culture and traditions

ALMATY - On December 6, the Republican House of Friendship of Almaty under Assembly of People of Kazakhstan will host a festival of Kurdish culture and traditions "One Country - One Destiny".

As expected, the event will be attended by Zhanseit Tuimebayev, Deputy Chairman - Head of the Secretariat of APK, deputies of the maslikhat of Almaty, members of APK, republican and urban ethno-cultural associations, representatives of state bodies, scientific and creative intellectuals, branches of the republican public association "Barbang" of the Kurds of the RK, youth organizations, faculty and students of universities of Almaty, etc.

The festival is aimed at practical implementation of the program "Ruhani Zhangyru" to strengthen social harmony and national unity, popularization of the culture of Kazakh ethnic minors, the formation of civil identity.

Under festive event, it is planned to hold a round table on the theme "One Country - One Destiny", exhibitions of books and national applied art of the Kurds of Kazakhstan, a concert of creative groups, as well as master classes on making national dishes of the Kurds.