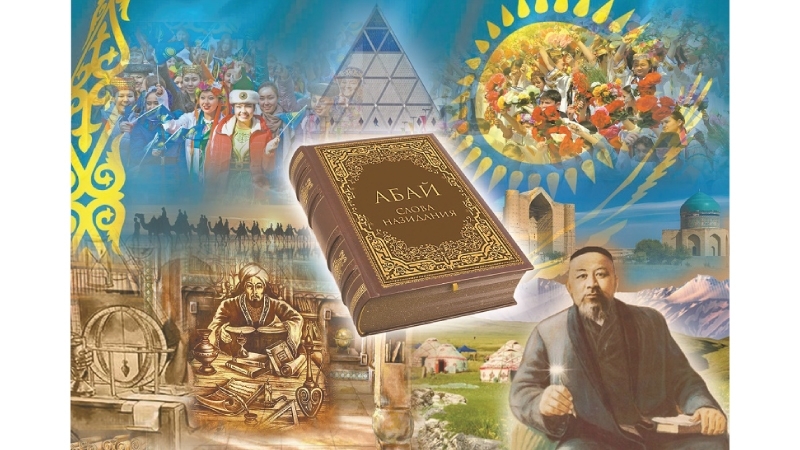 Assembly of People of Kazakhstan: 27 thousand ethnic groups have participated at the event dedicated to Abai`s Day

The Assembly of People of Kazakhstan has organized an Online Poetry Festival dedicated to “Abai`s Day” and the 175th Anniversary of great poet at the Republican level.

The main purpose of the event was to promote a cultural heritage of the great poet and expand a use of national language.

The festival of poetry, dedicated to the stability and unity of the country, was initially planned to involve 175 ethnic groups speaking in national language fluently. They were obliged to read 175 poems in Kazakh language and post videos on social networks in various formats. As a result, 705 videos have been received from people of other nationalities who performed the poetry and songs of the poet. 521 participants have read the poems and translations of the poet in Kazakh language and 127 of them have tried to clarify in other languages. 126 performers sang Abai's songs and recited his lyrics.

Other than this, scientists and experts of Assembly of People of Kazakhstan have discussed the importance of the article of the President of Kazakhstan Kassym-Zhomart Tokayev "Abai - a spiritual reformer" and published more than 50 comments in the authoritative news media.

In general, the events of Assembly of People of Kazakhstan dedicated to Abai`s Day involved 27,795 ethnic groups across the country and 965 experts, scientists and historians took part at the online conference via Facebook and Zoom.