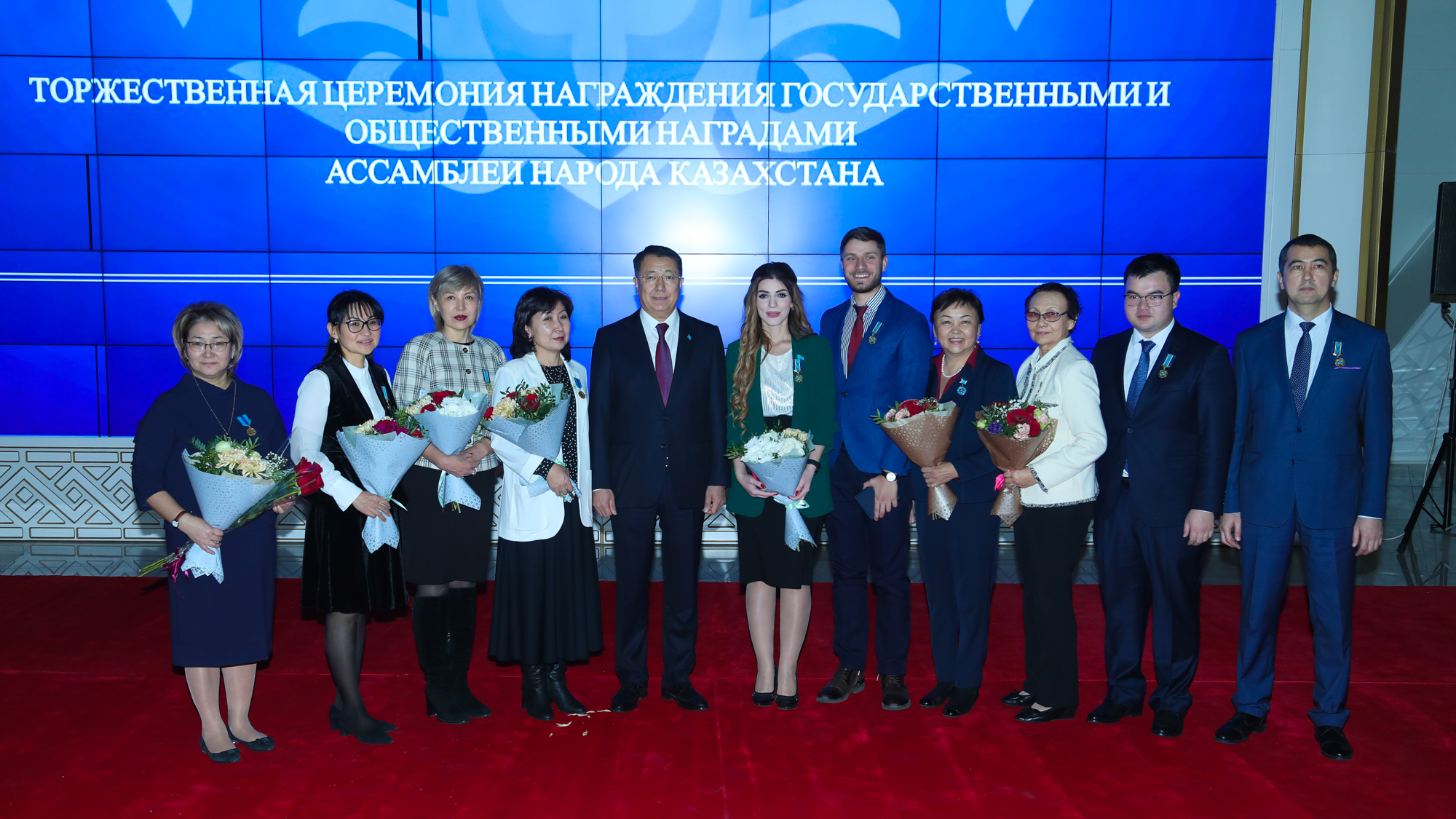 NUR-SULTAN - A solemn ceremony of awarding APK members, representatives of ethno-cultural associations, scientists and cultural figures with state and public awards of the Assembly of People of Kazakhstan was held in the Palace of Peace and Reconciliation on the eve of the Independence Day of the Republic of Kazakhstan. 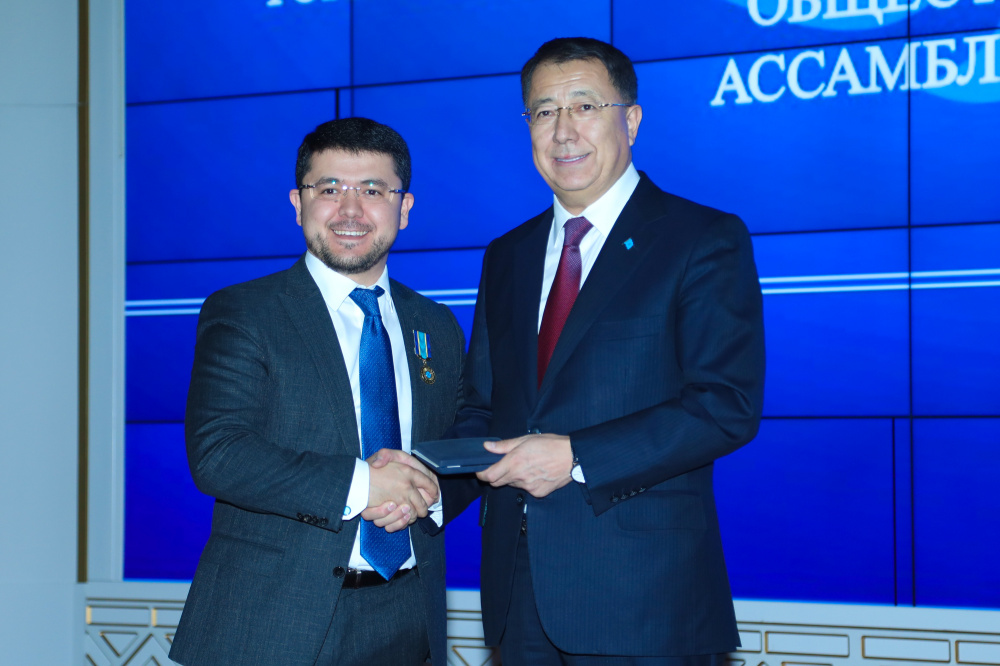 In the welcoming speech, Zhanseit Tuimebayev, Deputy Chairman of the Assembly of People of Kazakhstan – Head of APK’s Secretariat noted that the awarding ceremony is held on the eve of Independence Day - a holiday, which is rightly considered a symbol of freedom and power of the state.

"From the moment of gaining independence our people brilliantly continued the history of the Great Steppe with new achievements and successful transformations. And each of you have own merit in it. Independence Day is a holiday of unity of the people of Kazakhstan, of determination to successfully develop and strengthen stability. It is also a holiday of summing up the results, gladdening with victories and achievements in all spheres of our economy," said the Deputy Chairman of the Assembly. 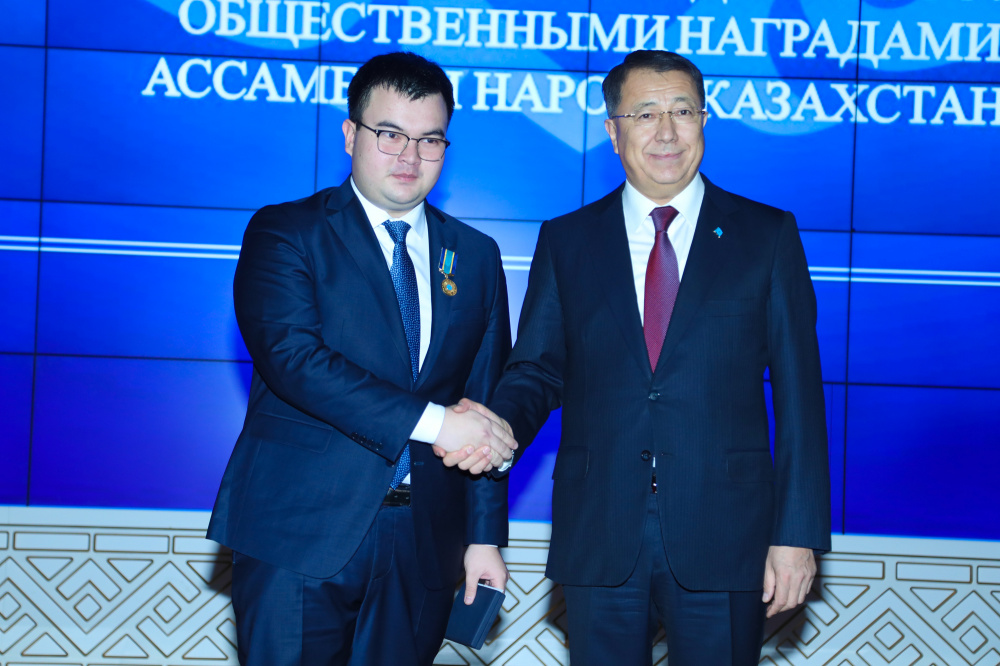 "I am glad that I will present awards to my compatriots, members of the Assembly, active public activists who promote the idea of peace and harmony in society.

I sincerely wish you all good health, happiness, prosperity, peace and further success in all your affairs and undertakings for the sake of prosperity of independent Kazakhstan.