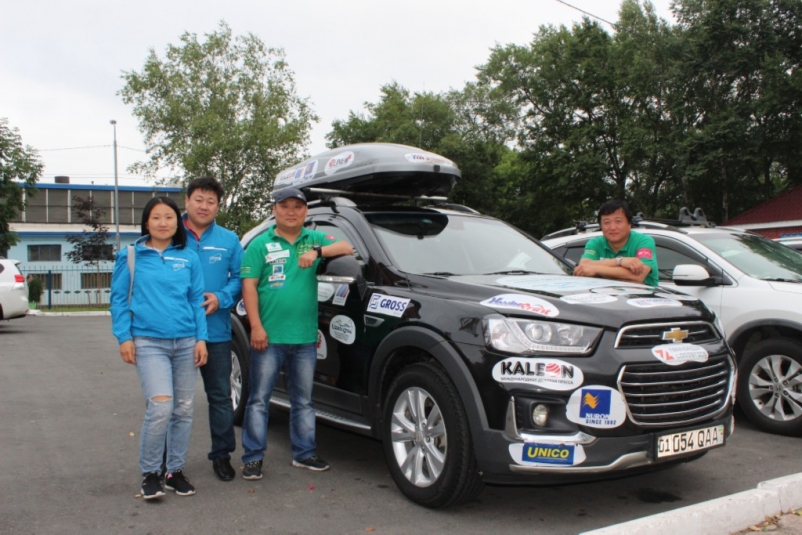 The route of the "Common Grounds" expedition passed through Ussuriysk, where the participants plan to cross the 38th parallel between the DPRK and the Republic of Korea by car. The international team of the rally shared plans and impressions of Ussuriysk with journalists. 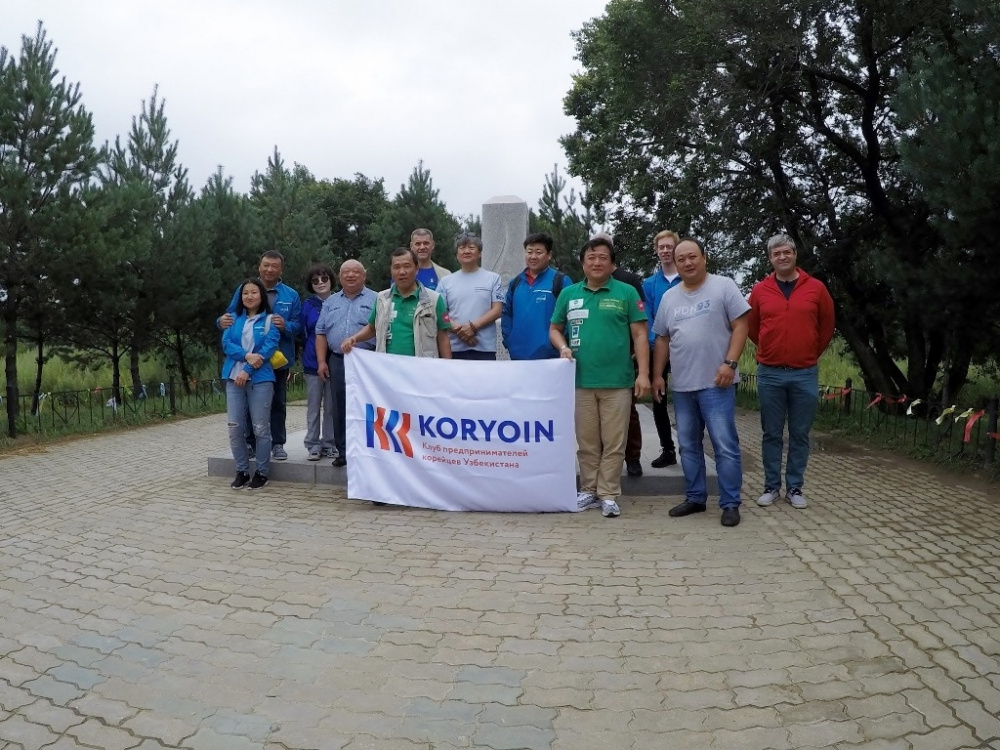 The participants of the expedition Common Grounds 2019 were representatives of Russia, DPRK, Republic of Korea, Uzbekistan, Kyrgyzstan, Kazakhstan and the European Union. The route of the expedition, which started on 9 July in Moscow, passed through Kazakhstan, Uzbekistan, Mongolia and China. The next stage after Ussuriysk was the crossing of the DPRK and the 38th parallel on the border with South Korea.

"The Russian-speaking Koreans do not understand the fact that one nation is divided into two states. In 2014, we managed to cross the 38th parallel, then the decision was made at the government level. This year, people's diplomacy came into play" said the expedition leader, chairman of the Council of the Regional National and Cultural Autonomy of Koreans of Moscow Region Ernest Kim. 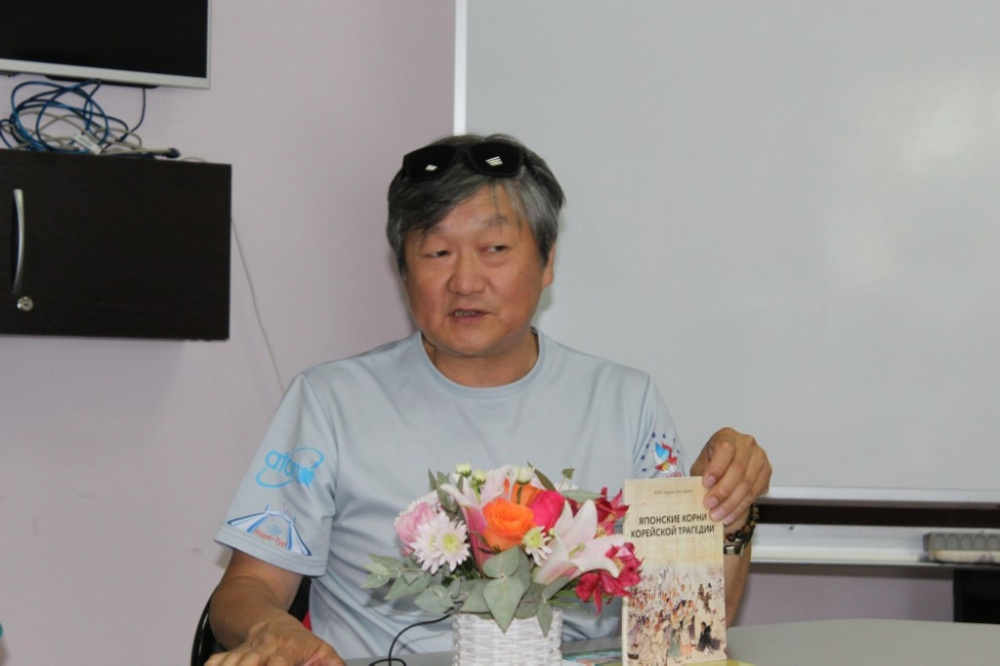 The main problem, according to the participants of the rally, is getting into the territory of North Korea.

"Coordination of the route started exactly a year ago, during which time we have never been denied. We hope for a positive result until the last one, but the issue of crossing the DPRK border is still unresolved," said Ernest Kim.

Members of the crews who arrived in Ussuriysk visited places of memory for the Korean people on the territory of the city district. Among the participants of the rally were famous Russian TV presenters, bloggers Sergei Dolya and Kira Altman, as well as a photographer of the German edition of "Spiegel Martin von den Drisch. 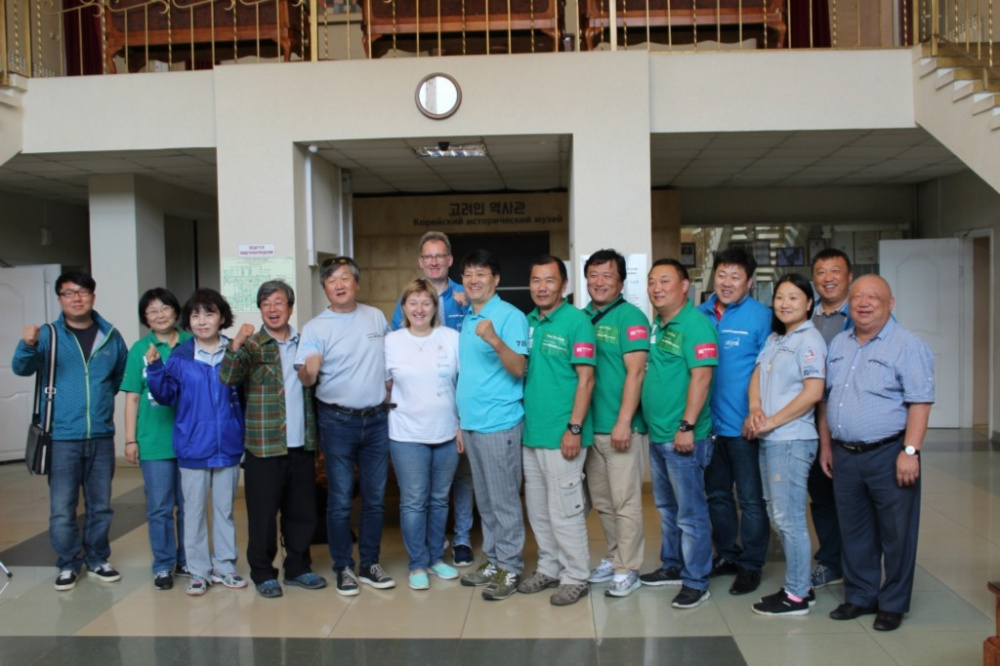 "One of the participants of the rally came to Ussuriysk for the first time and was surprised at the number of Koreans in city, whom she met in the hairdresser's, shop, everywhere she went. You can only see Koreans in Moscow if you go to your relatives," said Ernest Kim.

It is believed that Ussuriysk emerged on the site of the ancient Chinese city of Suipin, founded in the XII-XIII centuries. There are many interesting monuments on its territory. One of the symbols of Ussuriysk is a huge stone turtle found during excavations of ancient Chinese burials. Today it can be seen in the city park.

Ussuriysk is rightfully considered the home of Amur tigers and leopards. In 70 kilometers from the city there is a park "Leopard Land", which is inhabited by rare species of animals. There are about 30 leopards and 10 Amur tigers here, both of which are listed in the Red Book. The park's staff monitors the movement of the animals with the help of special sensors installed in the collars. Tigers and leopards also live in the Ussurian reserve, which occupies the southern side of the Sikhote-Alin mountain range.

It should be remembered, the motor rally "Call of ancestors" has left Moscow on July, 9th and have passed already 11 thousand kilometers, the total length of a way - 30 000 km

Ernest Kim, the leader of the "Call of the Ancestors" car expedition, said: "We are happy to be part of this trip. Mongolia met us very well. Mongolians are very friendly people.

On July 22, the expedition participants arrived in the capital of Kazakhstan. A meeting and press conference with the participants of the International Rally "Call of Ancestors - 2019" on the route Moscow - Tashkent - Nur-Sultan - Ulan Bator - Pyongyang - Beijing - Seoul - Moscow took place in the House of Friendship.

The rally embodies the symbol of hope of the United Korea and is dedicated to the 100th anniversary of the Pervomartovskoye movement.

Organizers: All-Russian Public Organization "Assembly of Peoples of Russia", International Union of Non-Governmental Organizations "Assembly of Eurasian Peoples" with the support of the Moscow City Government.

Participants of the expedition are representatives of the countries through which the route runs, including the Republic of Kazakhstan.

The purpose of the expedition is to strengthen the unity of the multinational people of Russia and to develop international relations between Russia and Kazakhstan, Uzbekistan, Mongolia, China, DPRK and the Republic of Korea.

According to the organizers, the international expedition is of paramount importance for the establishment of friendly relations between the states of the Eurasian space, expansion of economic, cultural and humanitarian cooperation.

The project may become a valuable contribution to the people's diplomacy and a significant support to the emerging relations between the North and South of Korea.

Use of materials for publication, commercial use, or distribution requires written or oral permission from the Board of Editors or the author. Hyperlink to Assembly of People of Kazakstan portal is necessary. All rights reserved by the Law RK “On author’s rights and related rights”.  To request authorization email to ank_portal@assembly.kz.