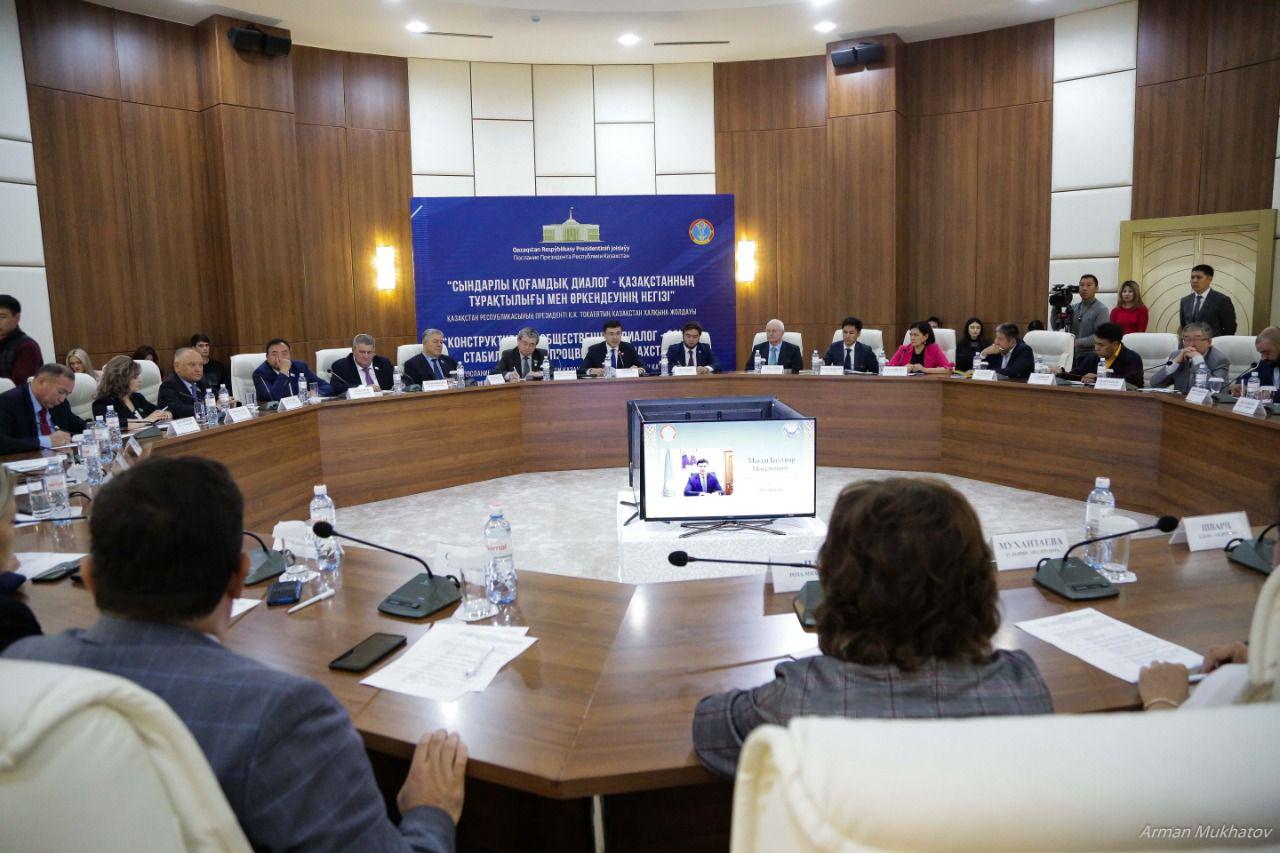 NUR-SULTAN – Today in the capital House of Friendship there was a discussion of the Address of the Head of the State Kassym-Jomart Tokayev to the people of Kazakhstan. 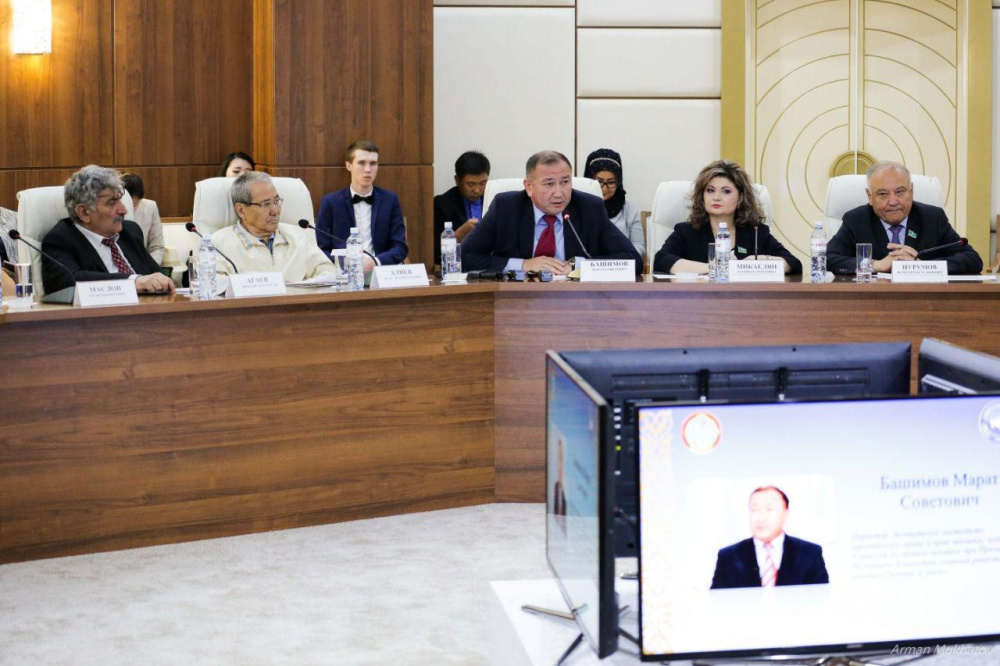 The participants of the round table specified the tasks facing the citizens and state institutions, discussed the issues of the level of increase of services rendering, acquiring status of interethnic communication by the state language, formation of public councils, support of small and medium business, creation of favorable conditions for entrepreneurs, development of national business.

Deputy Akim of Nur-Sultan Bakhtiyar Maken in his speech noted a number of topical issues, namely, the development of small and medium businesses, improvement of the social sphere. 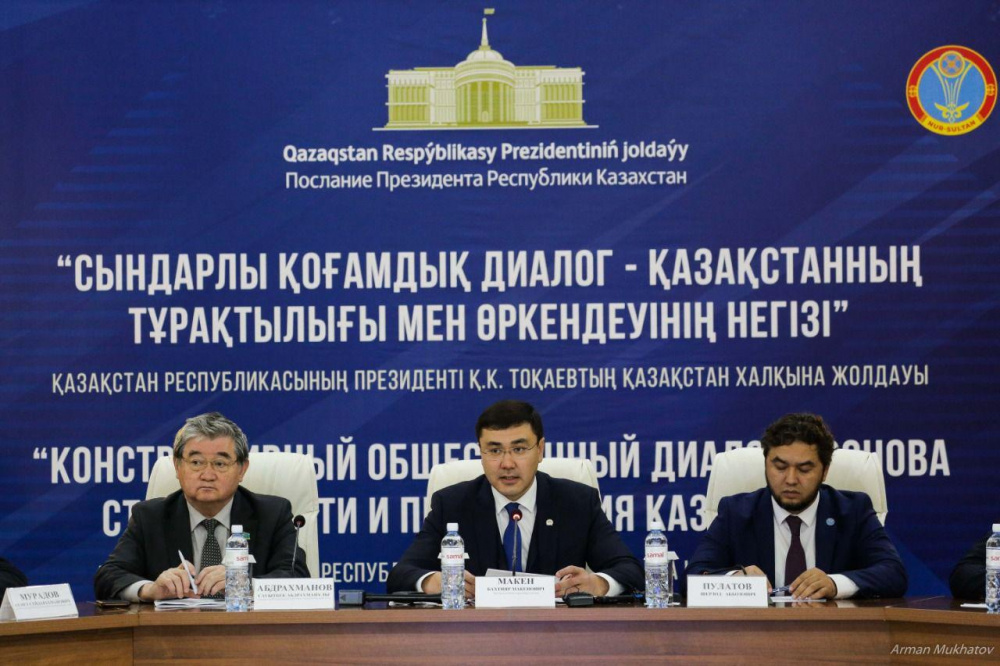 The newly formed National Council of Public Trust held its first meeting. The effectiveness of this council lies in the constructive dialogue of civil society. The creation of a society based on unity and harmony is the basis for development. To date, representatives of more than 130 nationalities live in the capital city and 23 ethno-cultural associations successfully operate. The Assembly of the capital is distinguished by its creative efficiency, various projects and activities.

Kazakhstan's model of unity and accord, tolerance of ethnic minorities, respect for the culture, language and history of other people has become known throughout the world. Creation of the organizations working in this direction are timely. Popularization of the Public Council is one of the closest directions for the APK, voiced in the Address. The deputy of Mazhilis of Parliament of RK Sauytbek Abdrakhmanov noted it as well. 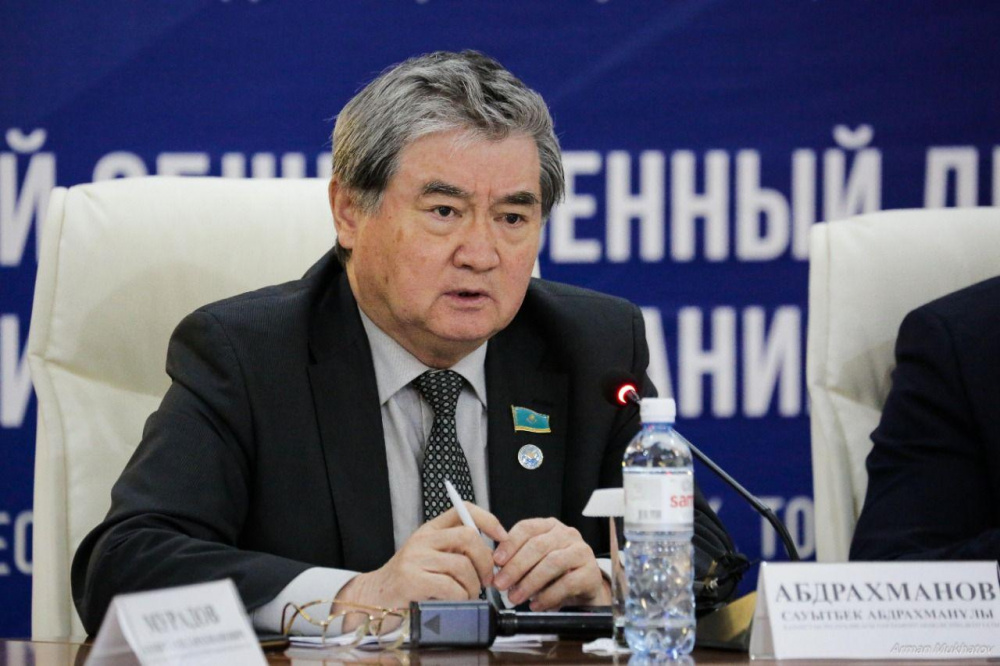 —Kazakhs say: "Where there is unity, there is life. Creation of Public Councils is one of the fundamental conditions. The Address states the role of the Kazakh people as a nation-forming state, about the role of the state language as a language of interethnic communication. In the future, the Kazakh language should unite the people living in the country. The Head of State sets great tasks in this direction. There is no need to have illusions that the state language will acquire such a status in the near future - it takes years. This work should be carried out in stages and in a timely manner. Now we must prepare our children and grandchildren for this. Celebrating the 1150th anniversary of al-Farabi and the 175th anniversary of Abai is of great importance. Besides, it is necessary to work on popularization of intellectual and creative intelligentsia of the country.

In his Address, President Kassym-Jomart Tokayev also emphasized that the economy of Kazakhstan should be socially oriented. This shows that the impact of the growth of the intra-volume product should be felt, first of all, by ordinary citizens of the country. GDP growth should be 5 percent. This is one of the conditions for Kazakhstan to join the ranks of 30 developed countries. According to the Address, one of the main tasks is also to "move away" from the raw materials economy and develop entrepreneurship.

Yury Tymoshenko, a member of the Mazhilis of the Parliament of the Republic of Kazakhstan:

—First President-Elbasy at the XVII session instructed to expand economic cooperation through the Association of Entrepreneurs, the Assembly. To bring the Assembly's activity to a qualitatively new level, to strengthen its composition by the leading representatives of the business community. All this should give a new impulse to development in this sphere, investment of human capital in increasing labor productivity and technical transformation. 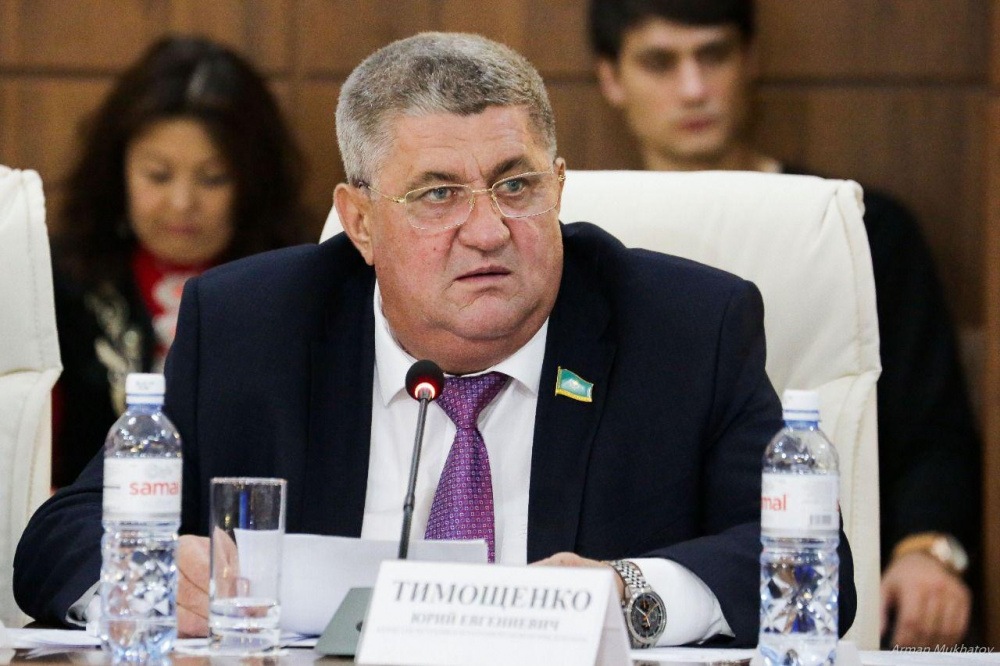 Support for national business in the international market will be strengthened. The efficiency of state support for companies working at EXPO will have to be increased. Simpler and faster VAT refund procedures will have to be considered to support export products.

In addition, the roundtable participants noted that the President's Message is primarily focused on the interaction of the three sectors - public, civil and business.

Mahabbat Espenova, Head of the Nur-Sultan Center for Civil Initiatives:

- This Address goes in tune with the goals of sustainable development, which speak about gender equality, equal rights in health care, environmental and climatic conditions, business development. In addition, there is an important emphasis on the development of civil society. What is civil society? These are political parties, religious associations, non-governmental organizations, which have an impact on reducing social tensions in the country. 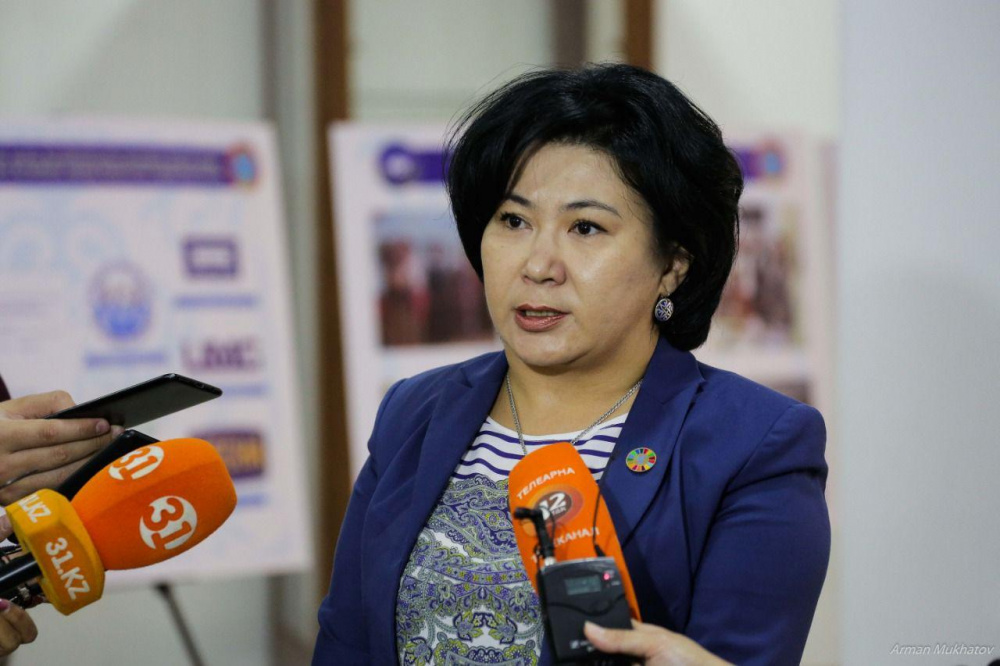 discussion of the President's Address House of Friendship