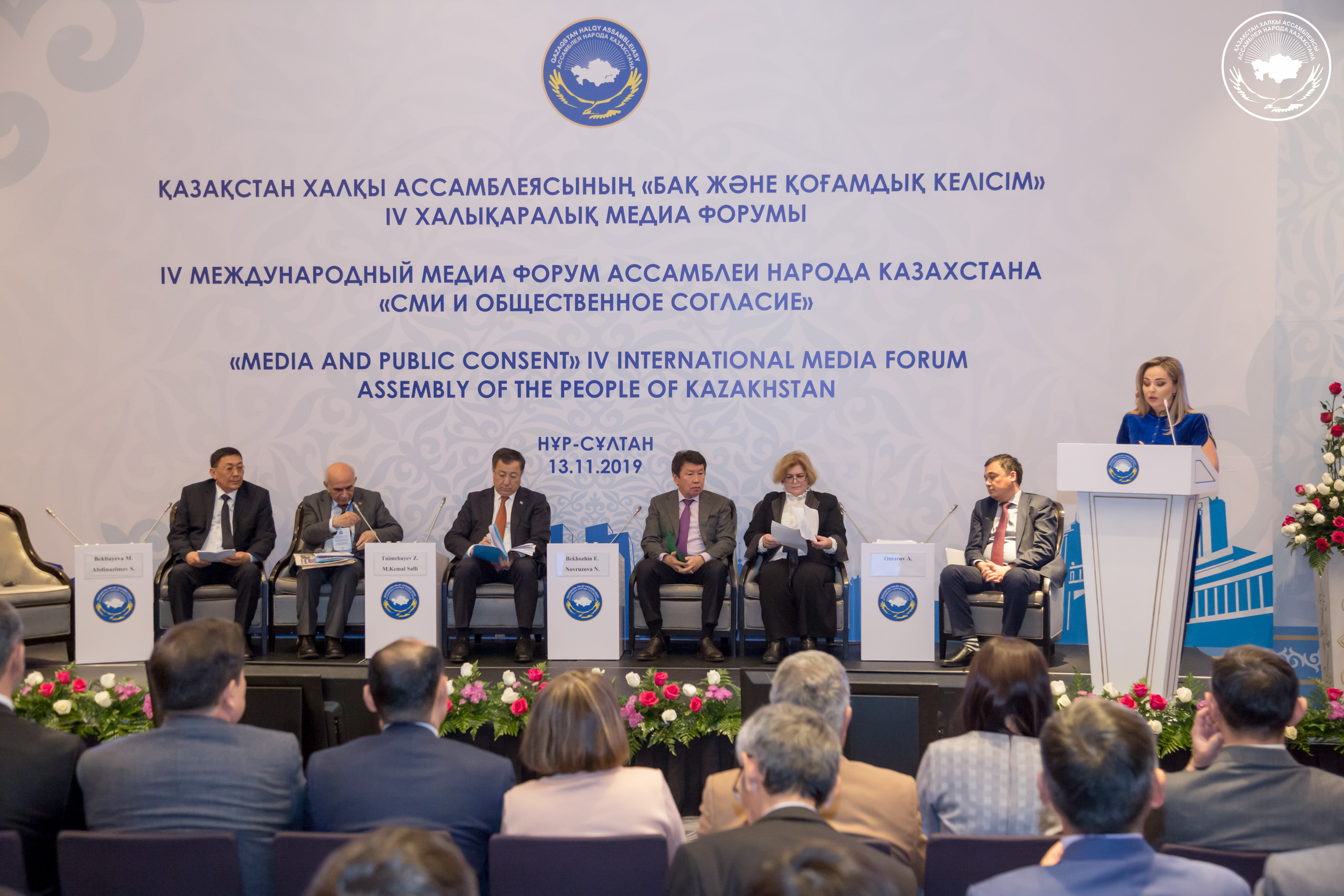 NUR-SULTAN – IV International Media Forum of the Assembly of People of Kazakhstan "Mass Media and Public Accord" was held. The event was attended by Zhanseit Tuimebayev, Deputy Chairman - Head of APK’s Secretariat, international experts from Turkey, Azerbaijan, Uzbekistan, members of the Parliament of the Republic of Kazakhstan, representatives of state bodies, members of APK, youth organizations of the Assembly, as well as heads of national, regional and media ethno-cultural associations. 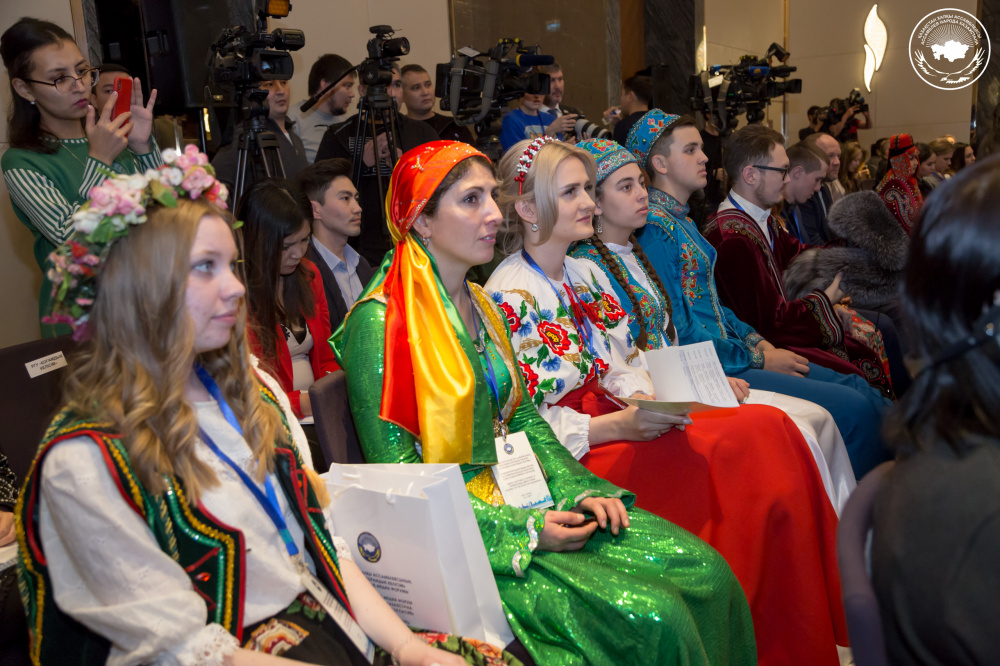 The photo exhibition "Best highlights of APK in 2019" was held as part of the media forum, where photos of the most significant moments and events of the current year were presented. In addition, the awarding ceremony of the winners of the creative contest of the Assembly of People of Kazakhstan in the field of journalism "Shanyrak" was undertaken during the event. The moderator of the forum was Maya Bekbayeva, Director of Kazakh TV channel. The media forum opens a series of events of the Assembly devoted to the main holidays of our country - Day of the First President and Independence Day. 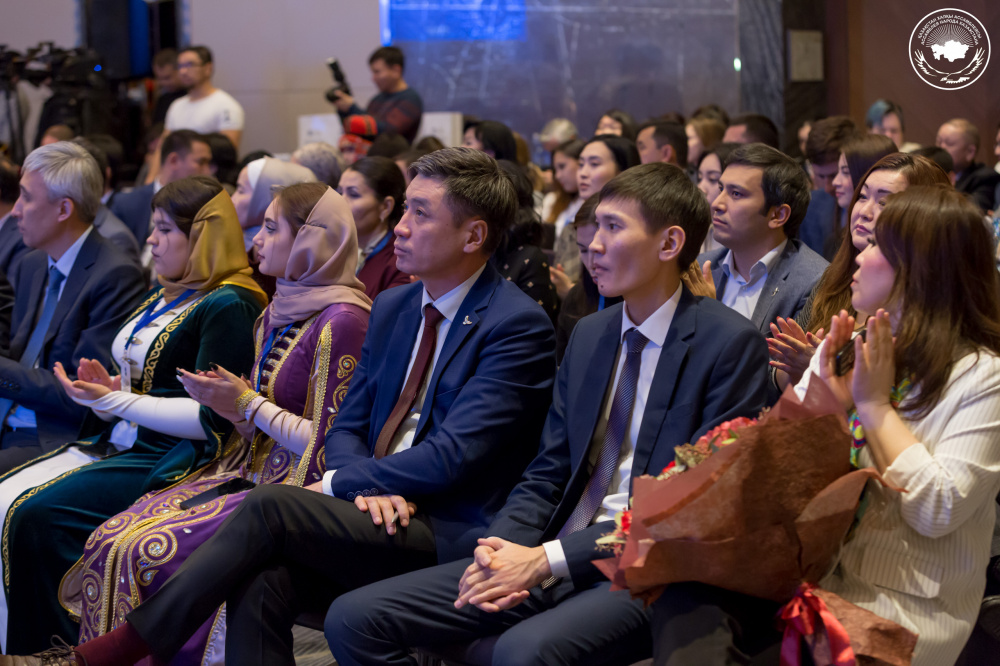 Local mass media undoubtedly have great merit in creating a favorable atmosphere of unity and friendship between different ethnic minorities. Public consent is a natural Kazakh way of life. Mass media are the main conductor of distribution of the main resource - information, which connects everyone into a single system. According to surveys, 97.0% of respondents consider themselves to be the only people of Kazakhstan.

"Analyzing the development of intercultural communication in the global world, we can say that many communities are experiencing crises of civil identity. We should take into account the trends that affect this and have become apparent in the modern information field. Firstly, it is the struggle for the audience between "traditional media" and actively developing Internet media. Secondly, another problematic trend is the manifestation of total negativism in the media and coverage of political events. Third, the spread of hate speech on social networks. Fourth, it is characteristic of the folding of various information discourses," said Zhanseit Tuimebayev, speaking at a media forum.

Kemal Sally, "Once Vatan" Editor of the Information Department of the newspaper, invited from Turkey, expressed his gratitude for the opportunity to participate in the forum. In his speech, he also noted that having worked in the journalism for 58 years, he learned to use all the opportunities of the digital age. He stressed that this is a requirement of time. 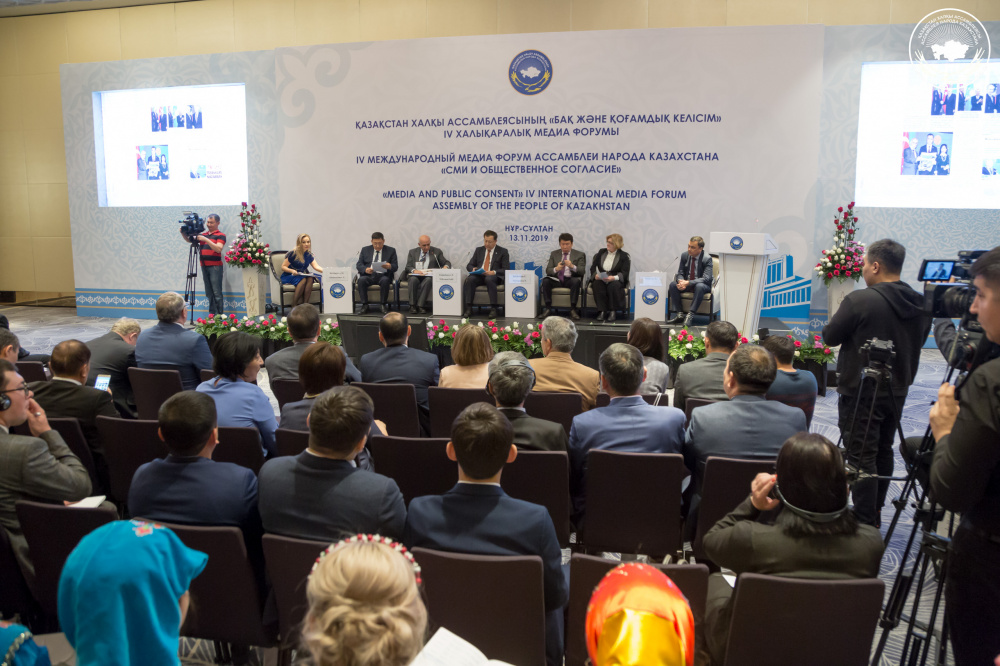 "To date, even international politics are covered by social networks. In today's world, the meaning of journalism has changed dramatically. News agencies and structures are more likely to work as "perception tools". They are no longer aimed at informing the public, but at influencing it. That's why the role of independent journalism is changing day after day," said Kemal Sally. 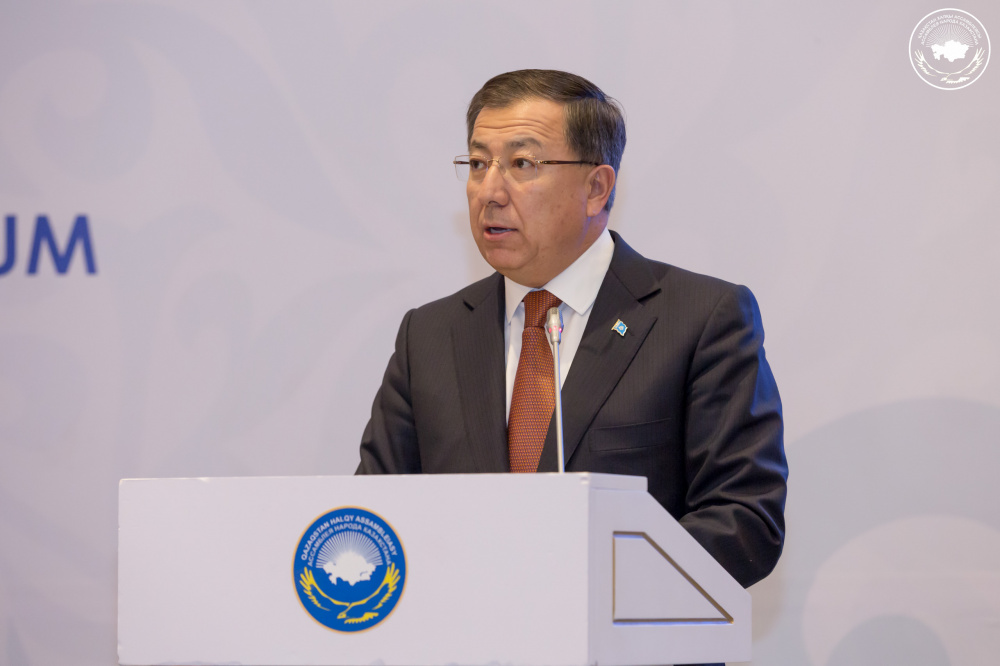 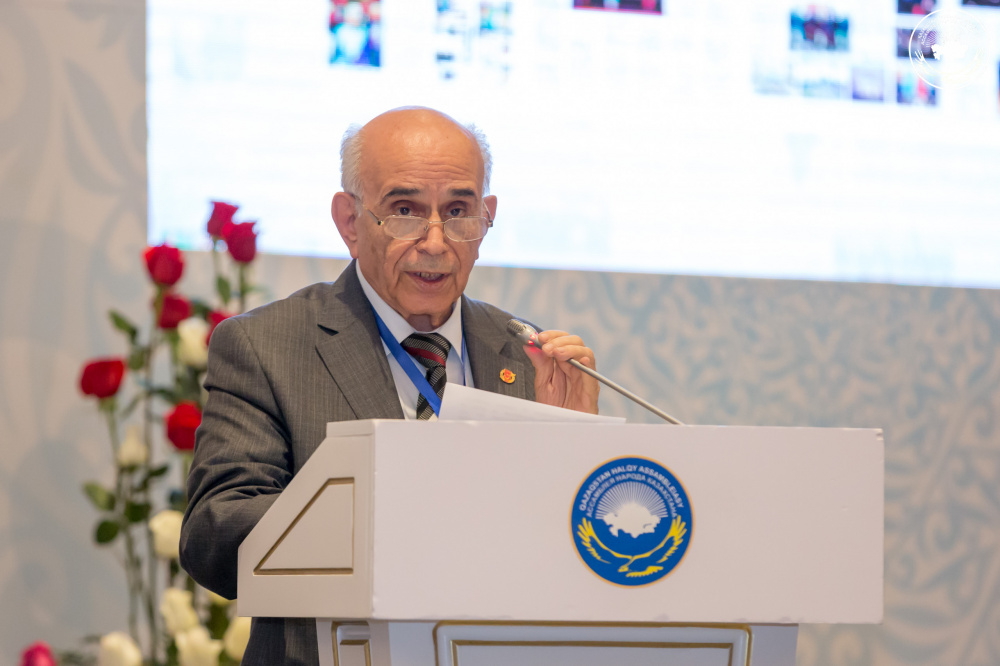 The media in the global world are becoming the most powerful weapon of influence on human consciousness. Unfortunately, it is not difficult to see how some media outlets are spreading information that generates national and religious tension, xenophobia and political antagonism. Therefore, the main principle for all journalists in covering interethnic issues should be the well-known statement "Cover, but do not foment". This was emphasized by Nurida Novruzova, Professor of Baku Slavic University, Doctor of Philology. 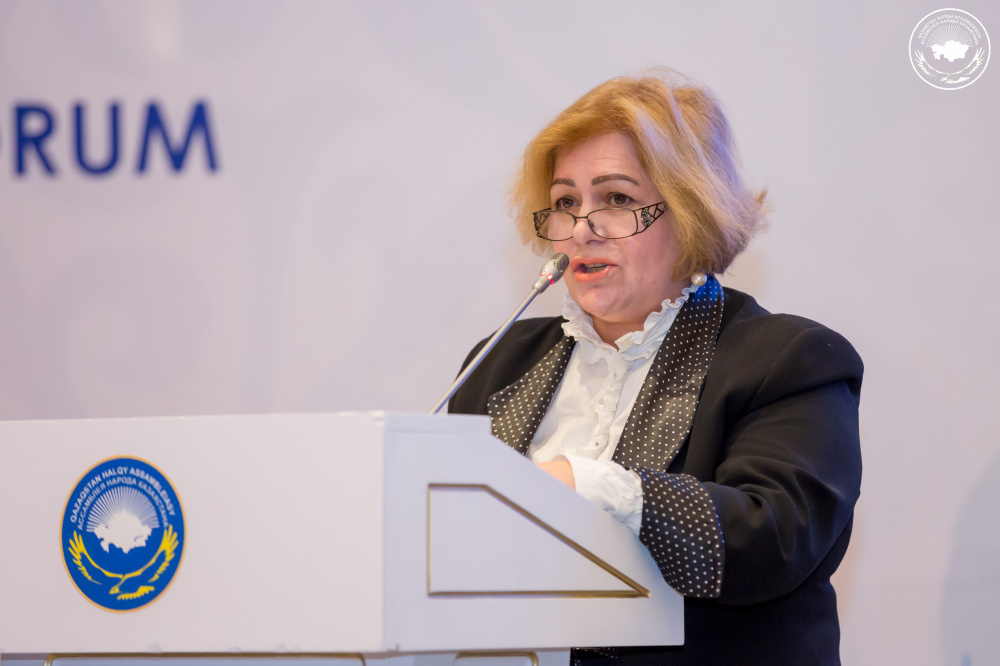 "In short, it is easy to destroy the delicate sphere of good human relations, but it is difficult to reсover. We have no right to allow politicization of interethnic relations. This is what our well-being is based on. It is an axiom. Therefore, we must all look for unifying factors, not dividing factors. Our countries share a common cultural and historical past. I say it as a turkologist. I think it is important to explain our common values, our past, through the media. All this serves to bring us closer together and strengthen our unity," said the guest of the forum. 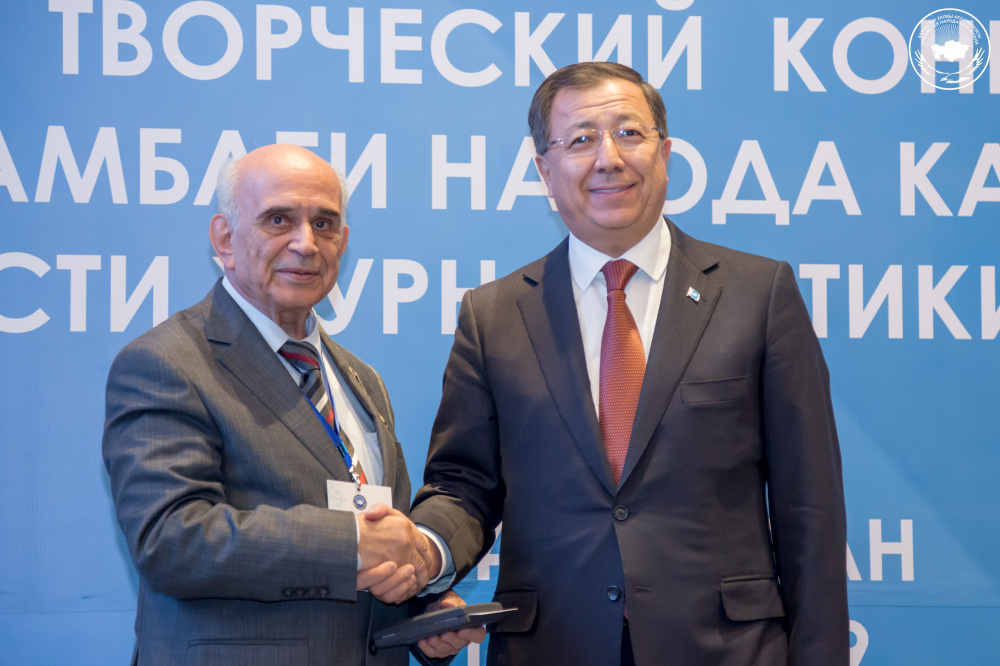 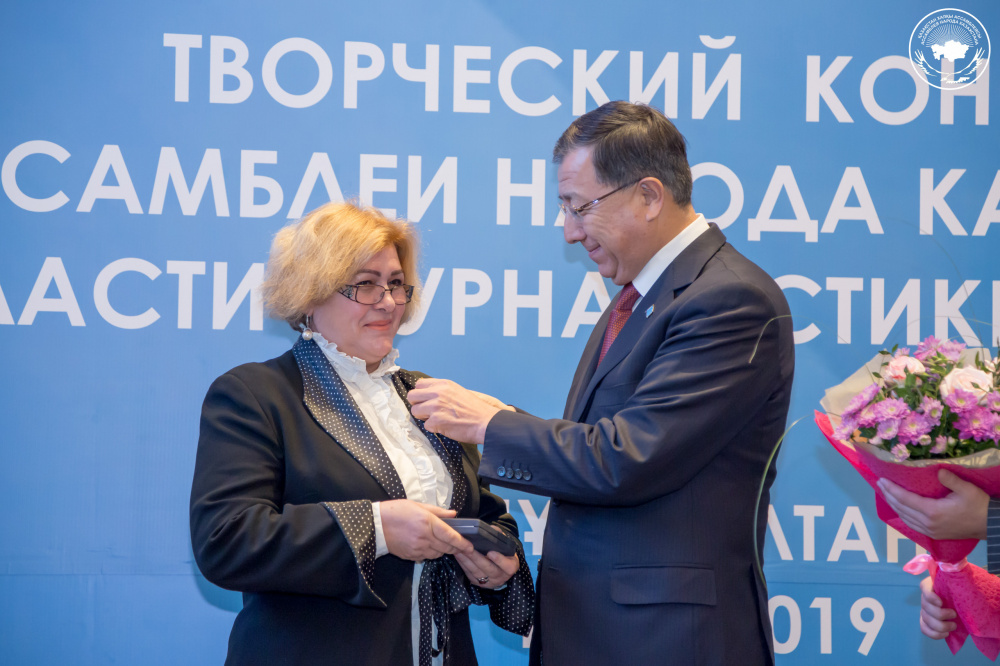 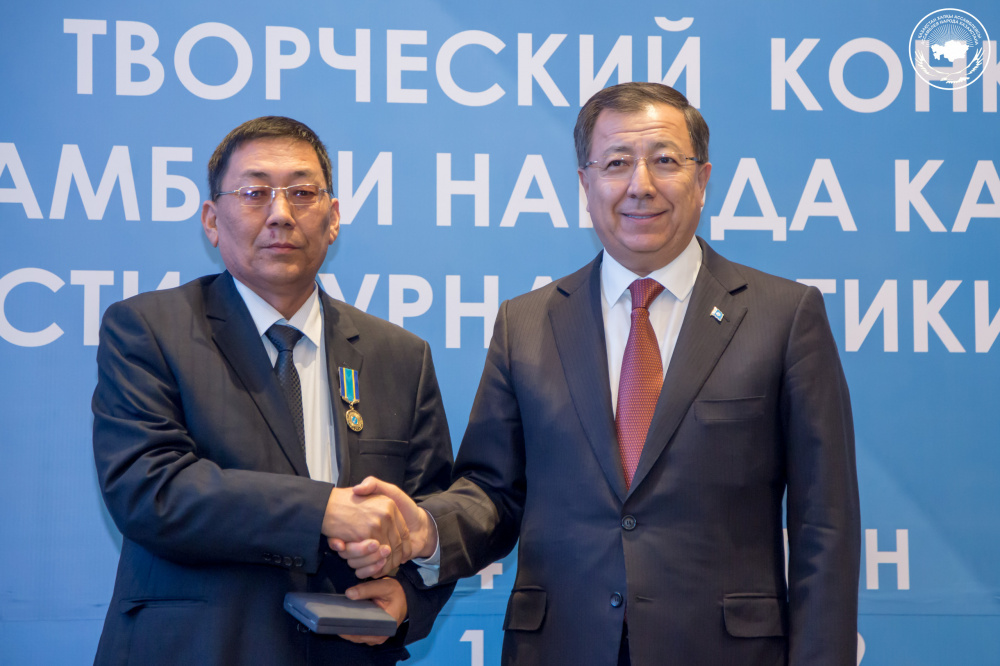 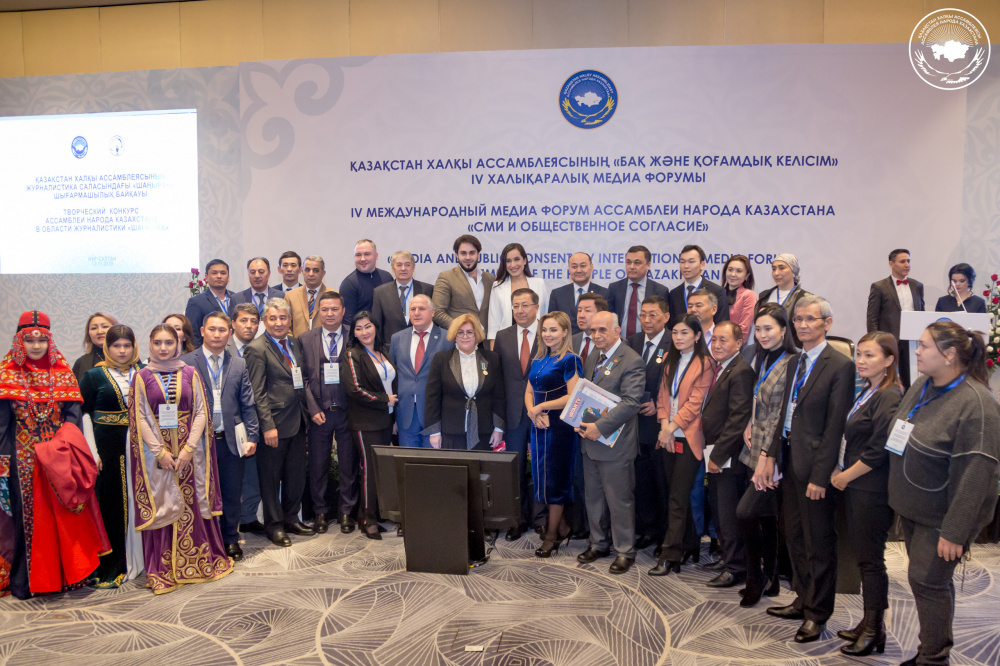