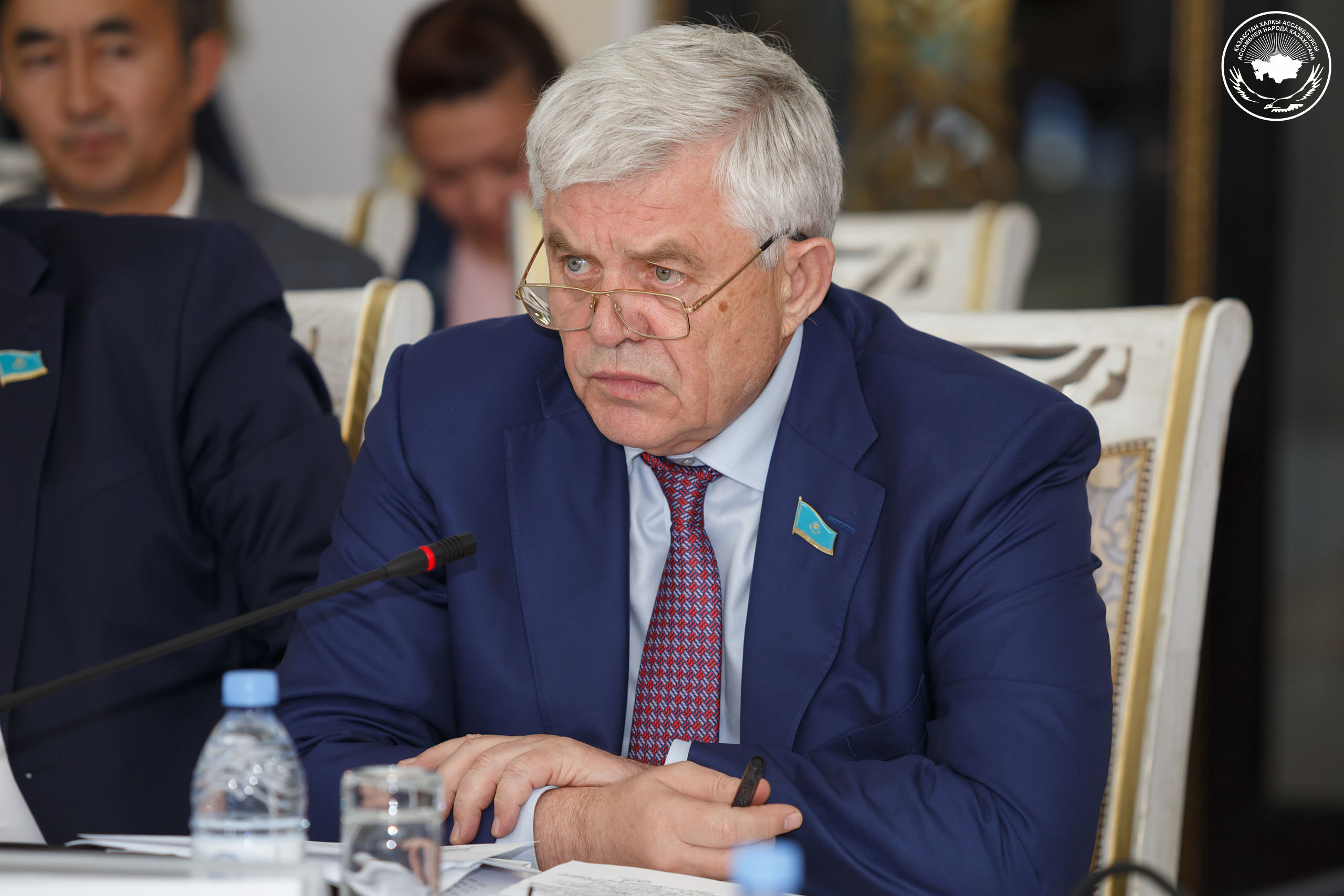 Vladimir Bozhko: Kazakh language is a social and economic lift for the citizens of the country

In his speech, Vladimir Bozhko, Deputy Chairman of the Mazhilis of the Parliament of the Republic of Kazakhstan, noted that the departments of the Assembly of the People of Kazakhstan on the basis of higher educational institutions have been working for a long time and analyzing the recommendation materials related to the activities of the Assembly and the need to use this platform in order to conduct research aimed at identifying the most effective mechanisms for the implementation of tasks set by the President.

Regarding the first task of the President on increasing the income of the population, the Deputy Chairman of the Mazhilis of the Parliament of the Republic of Kazakhstan noted that at the moment the workers of the village have the lowest salaries.

"I propose to meet the department, which participates in realization of tasks of the program "Aul – el besigi" in APK’s Secretariat. An appropriate budget has already been allocated for the development of infrastructure and water supply in villages. The Assembly should pay attention to how this program is being implemented to address the problems of rural areas, as the rural population accounts for 42% of the population of our country," Vladimir Bozhko said.

"I would like to note that our deputy group takes an active part in law-making. As soon as clear work plans of the Assembly and all structures are defined, we should consider what levers we can help in the implementation of the President's instructions through legislative activity," the deputy said. 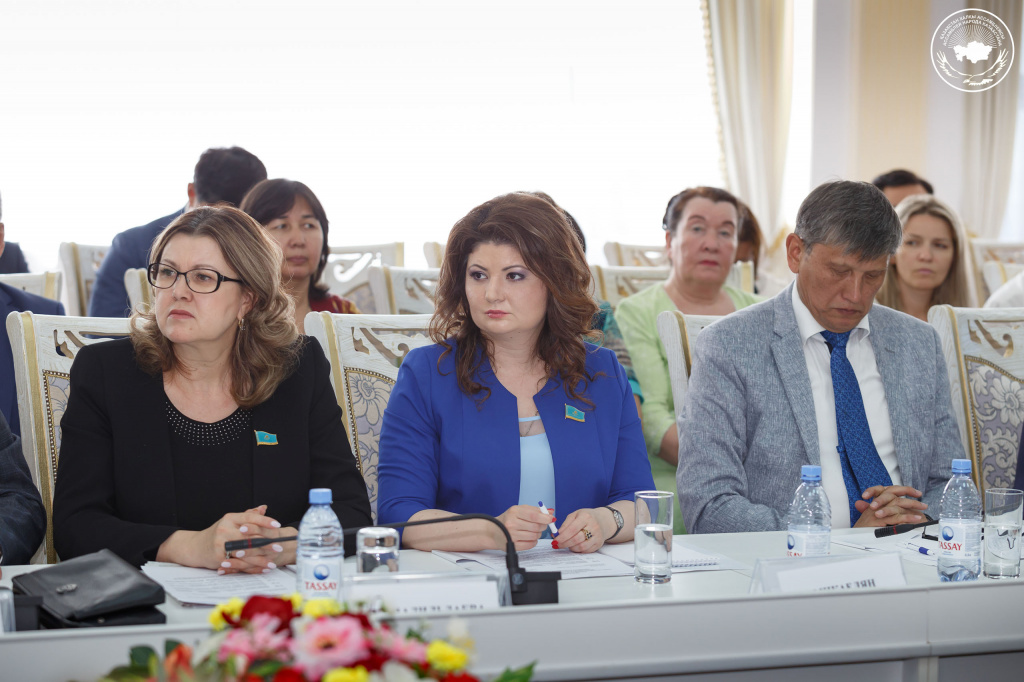 He also considered the issue of the distribution of income in the country. According to him, in some state corporations, middle-level employees earn more than the ministers of the government, while teachers receive the minimum wage.

"We must work on solving the issue of teacher salaries. I believe that this is one of the most serious problems that we should take control of and solve through our platforms," Vladimir Bozhko said.

In addition to the distribution of income, the deputy also mentioned the need to level the social conditions in the city and in the village. According to him, the President's task on "strong regions - strong Kazakhstan" can be considered through "Ruhani zhangyru" and youth policy.

Vladmir Bozhko said that the task of excluding intolerance and extremism on social, cultural, ethnic and religious grounds is very important.

"We must activate the involvement of the Assembly, Kazakh intelligentsia, Kazakh youth, so that the ideas of friendship, peace and accord are actively worked out.

We should also use the institute "100 New Faces", there are a lot of great young people who have achieved great success. I believe that they should be involved in Assembly’s activities" the speaker said.

In conclusion, the deputy recalled the importance of learning Kazakh language, especially among young people, as the Kazakh language is a social and economic lift for all citizens of the country.