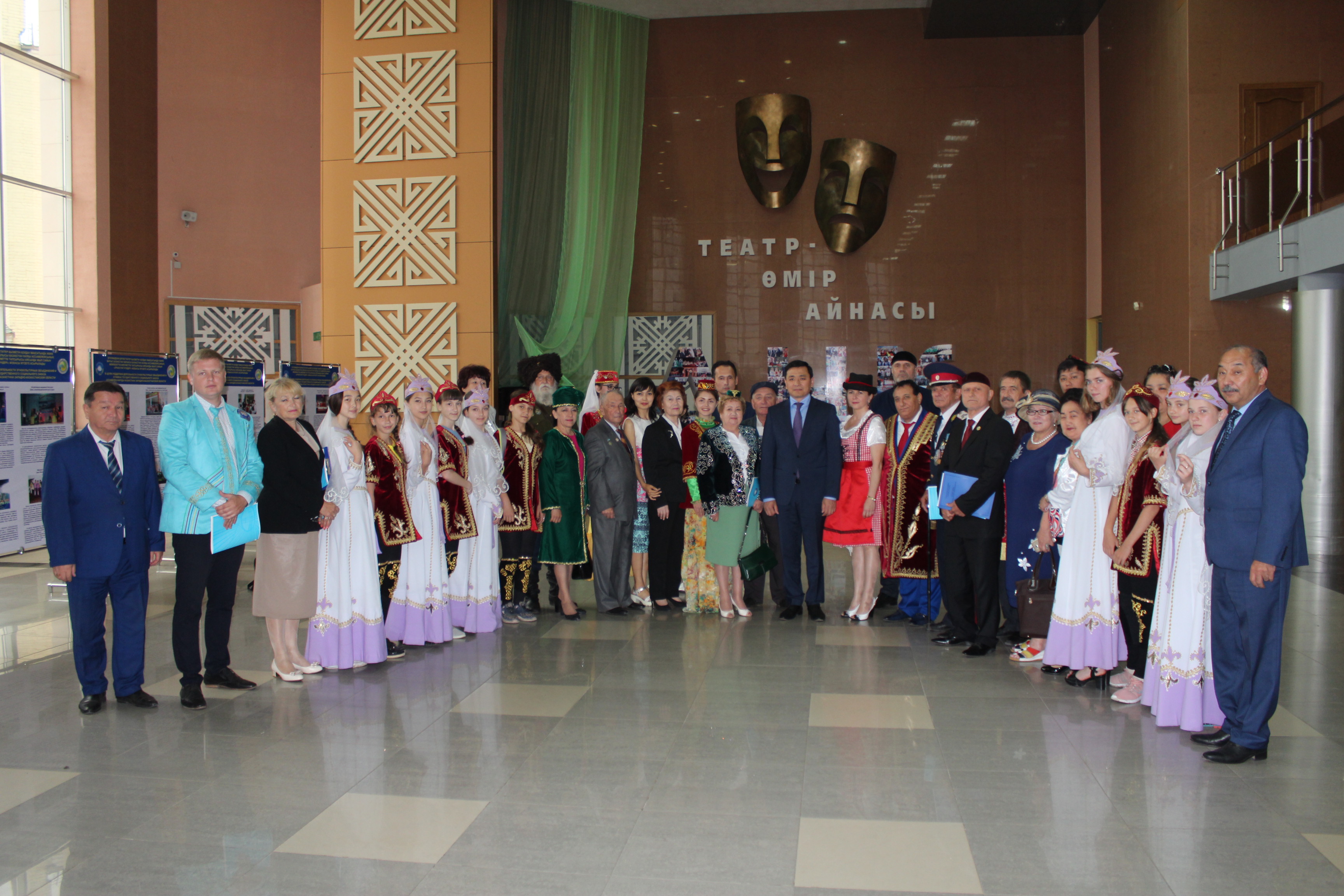 "The years have passed, time has changed, life sets new tasks and goals. But one thing remains unchanged: the desire of Kazakhstanis to live in peace and harmony. To preserve these values means to develop and grow, to see bright prospects and to act confidently in the present for the sake of further prosperity. As the Head of State N.Nazarbayev noted: "Now our task is to change the attitude of Kazakhstanis and, first of all, young people towards education, intellect, service to the Motherland and the people."

Thus, the main task of modernization of consciousness is to create the image of a new modern Kazakhstani - a competitive, pragmatic, culture-based, educational, evolutionary development and open mindedness that will rightfully become a single nation of strong and responsible people. This is not a declaration, but an awareness of the necessary changes based on a deep analysis and challenges of our time. One of the important factors of competitiveness are computer literacy, knowledge of foreign languages and cultural openness. In many respects, the effectiveness of all our work will depend on information support, when the steps taken are clearly and intelligibly explained in all areas of activity, "said the head of the region ASKulginov.

In order to strengthen the civil identity and ensure unity and consent of the akims of the districts and Uralsk, heads of state institutions and organizations made a decision to ensure the implementation of the projects "Touchan zher"; "100 new persons of Kazakhstan" involving representatives of business, creative and scientific intelligentsia, directing their efforts to support their fellow countrymen in the villages and villages. It was also decided to hold a joint public discussion with the Assembly of the people of Kazakhstan in the West Kazakhstan region on the execution of President Nazarbaev's Address to the people of Kazakhstan "The Third Modernization: Global Competitiveness" and the program article "Looking to the Future: Modernizing Public Consciousness" .

At the end of the session, akim of the region congratulated Nurlybek Shaydollaevich Brmanov bus park on the 70th anniversary of a member of the regional council for public consent, director of ZapKaz LLP. Also, the head of the region wished everyone good health, family well-being and a peaceful sky over their heads.