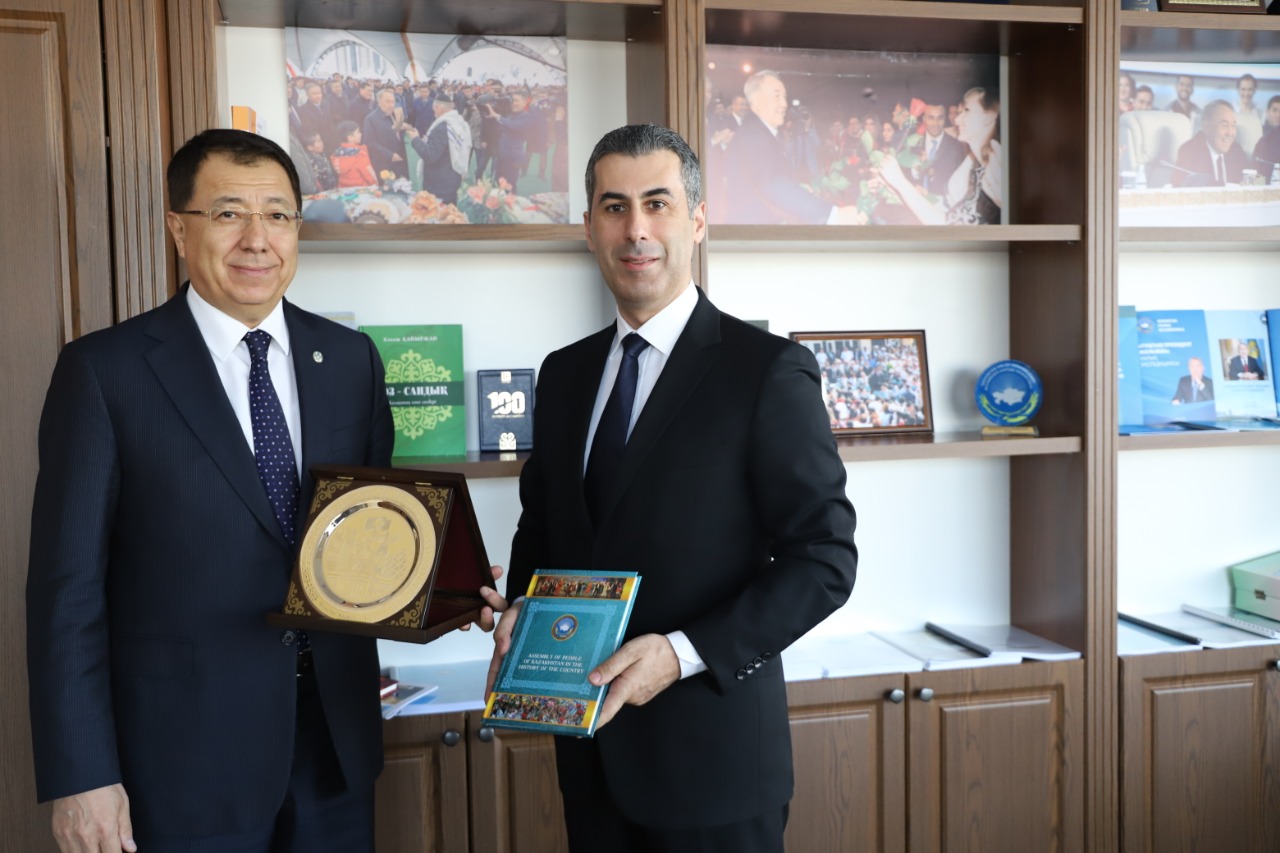 Tuimebayev received the Ambassador of Lebanon

NUR-SULTAN – Zhanseit Tuimebayev, Deputy Chairman of the Assembly of People of Kazakhstan has met today with Ambassador Extraordinary and Plenipotentiary of Lebanon to Kazakhstan, H.E. Giscard El Khoury. Issues of bilateral social, cultural and humanitarian cooperation between the states were discussed during the meeting.

It should be noted that diplomatic relations between Kazakhstan and Lebanon were established on April 20, 1993. 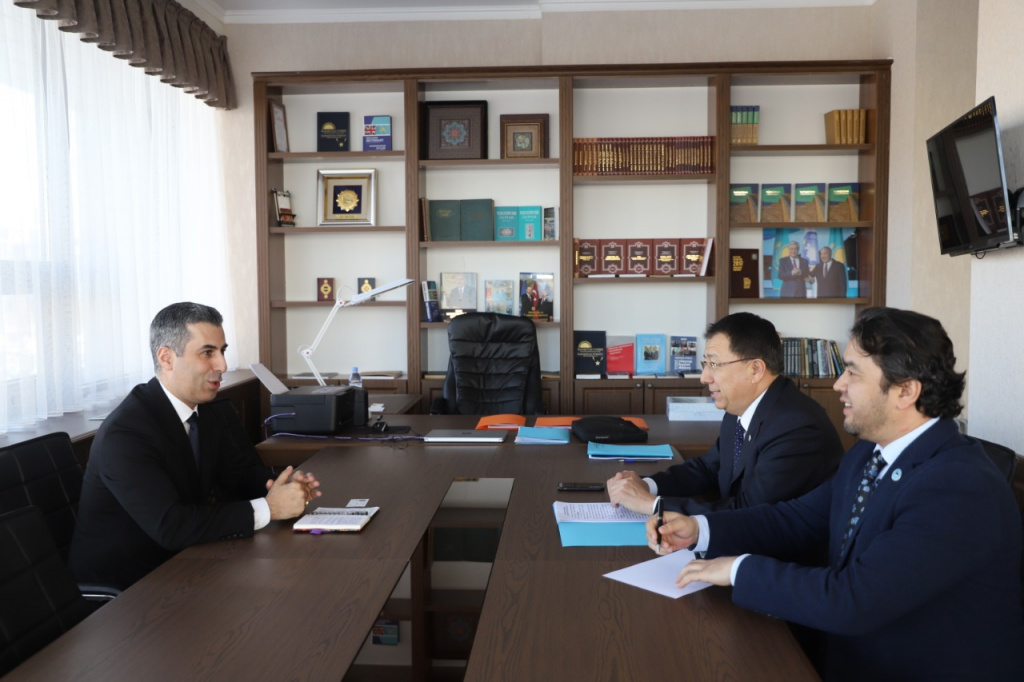 Giscard El Khoury was appointed Ambassador of Lebanon to Kazakhstan in May 2018.

The parties noted the increase of political cooperation between the two countries to a new level. Within the international community, Kazakhstan maintains constant cooperation.

It is no secret that internal political instability has occurred in the Lebanese Republic. This led to a socio-economic and financial crisis. 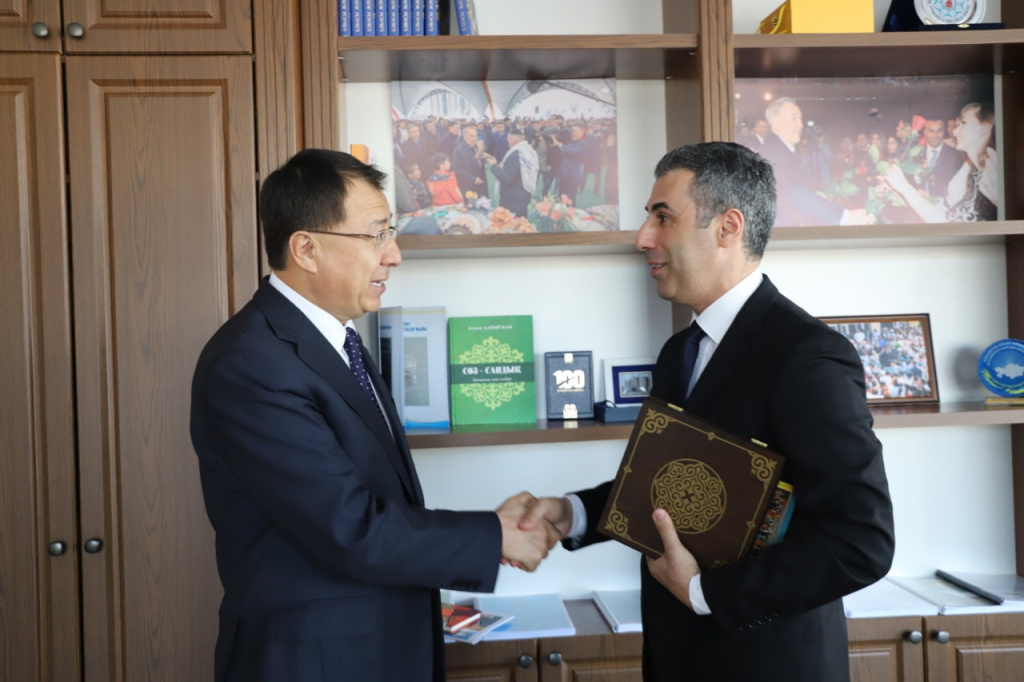 Zhanseit Tuimebayev presented Kazakhstan's model of social harmony and national unity, based on the fact that peaceful Kazakhstan enjoys high authority in the world community.

During the talks, the parties discussed issues of holding joint events to strengthen cultural and humanitarian ties between the two countries.