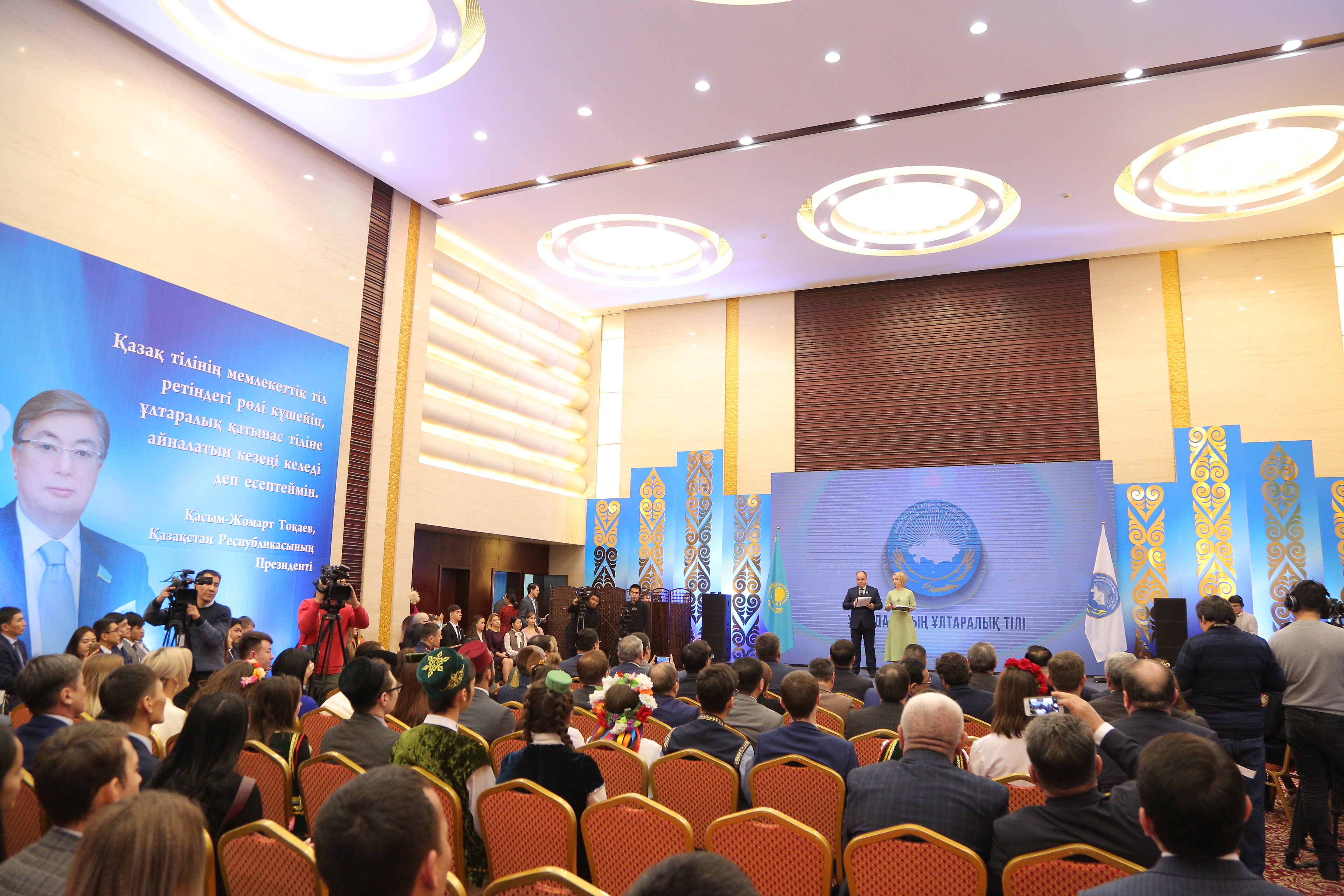 The Assembly of People of Kazakhstan in order to promote the state language among representatives of other nationalities launched ‘interethnic language of the Great Steppe". 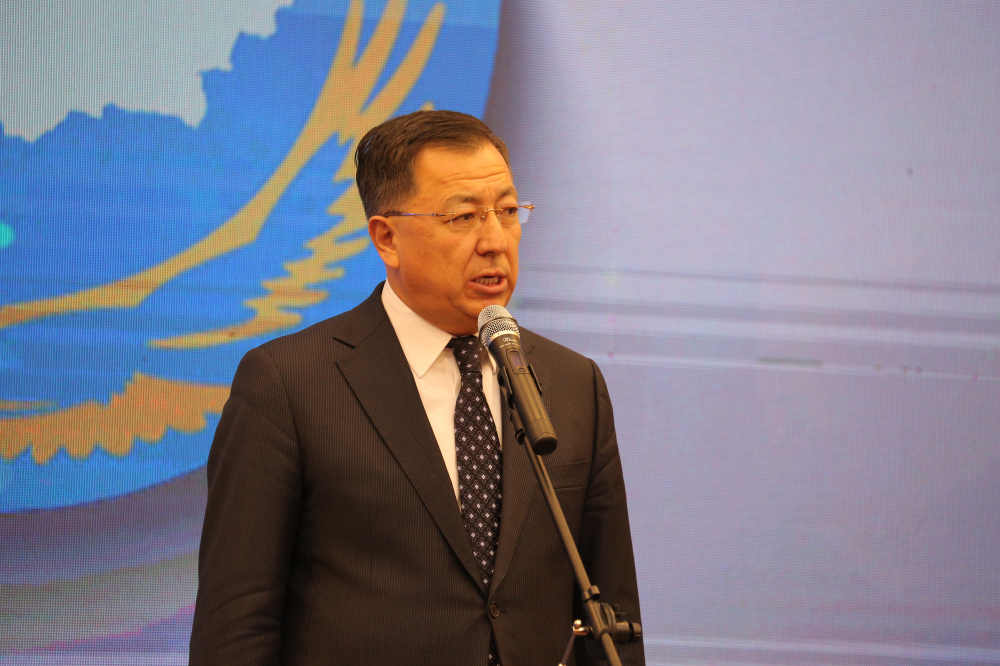 Zhanseit Tuimebayev, Deputy Chairman of the APK and head of the Assembly’s Secretariat, said that it was organized on the occasion of the Independence day. Zhanseit Tuimebayev expressed confidence that representatives of other nationalities in all regions and cities of our country will respond to the challenge. "We have a task to turn the state language into the language of interethnic communication. I think that "interethnic language of the Great steppe" is supported in every region, city and representatives of all ethno-cultural centers of the regions take an active part in it," Zhanseit Tuimebayev said. 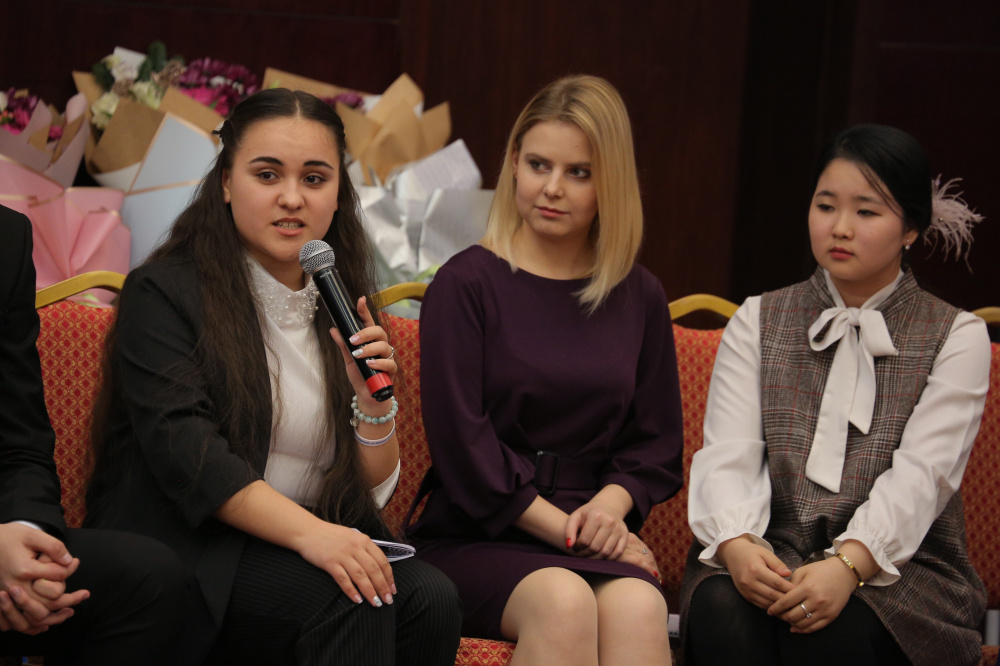 Deputy Chairman noted that this challenge will be given to the APK of Almaty and city ethno-cultural organizations. Republican "Interethnic language of the Great steppe" started with the song "Atameken" of youth of different nationalities together with the participants of the forum. It should be noted that the participants of the challenge will read poems or perform songs in the Kazakh language.