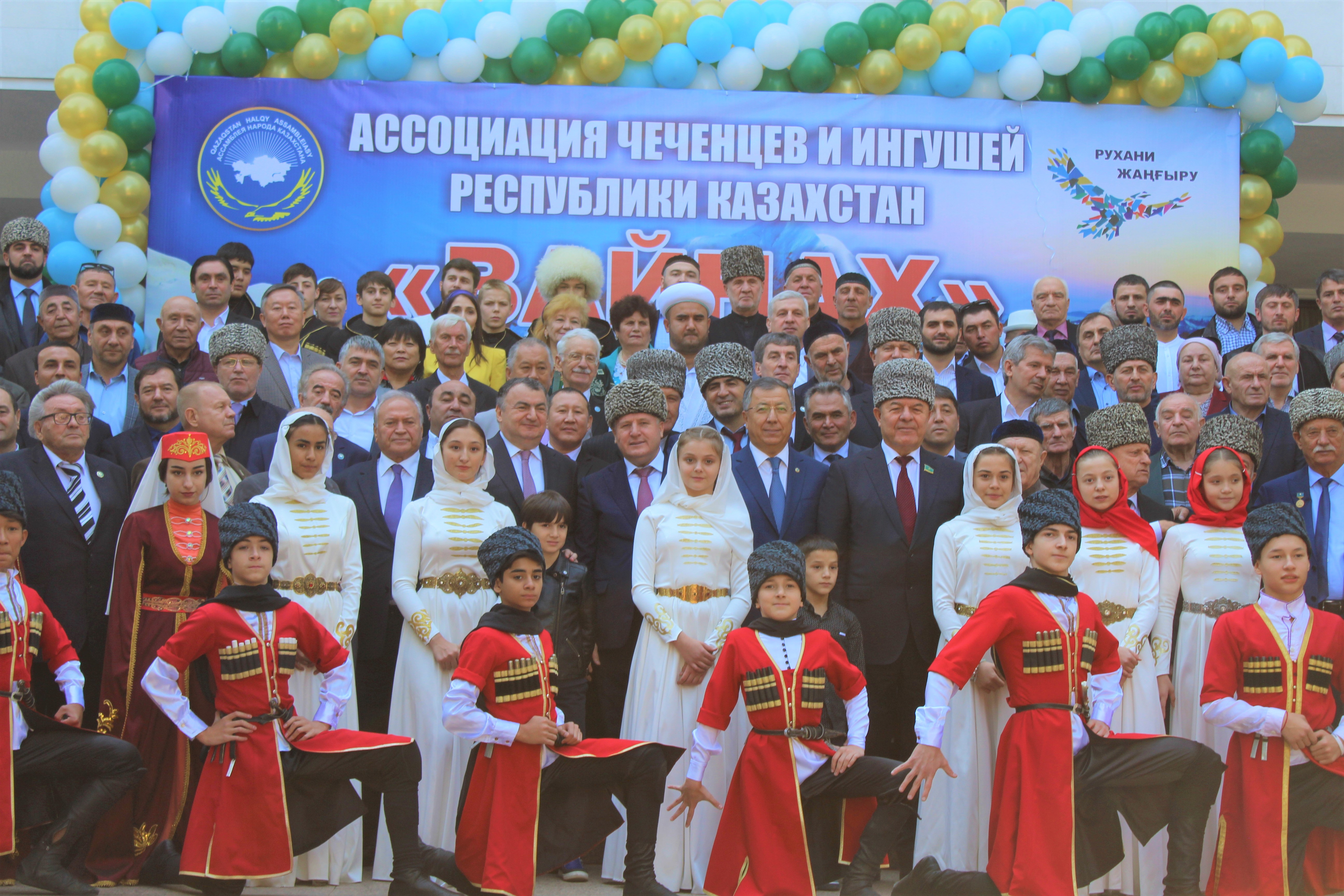 Today the republican House of Friendship of Almaty hosted the republican Day of Culture and Traditions of Chechen and Ingush Ethnic Minorities of Kazakhstan "Vainakhs of Kazakhstan: Unity and Creation". The Chechen-Ingush community is one of the most active in our country and occupies a worthy place in the multi-ethnic society. 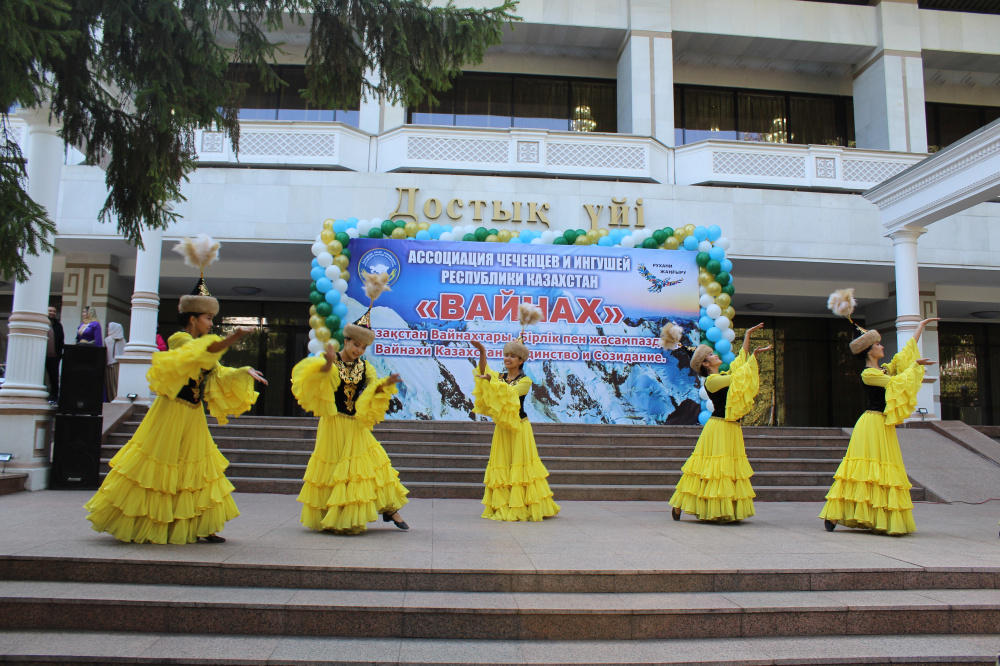 Young people in national costumes greeted the guests of the event at the entrance to the building with songs about peace, friendship and accord. The solemn action was opened by Deputy Chairman - Head of Secretariat of the Assembly of People of Kazakhstan of the Executive Office of the President of the Republic of Kazakhstan Zhanseit Tuimebayev.

"Chechens and Ingush are cohesive and creative peoples, and along with other ethnic minorities, make their contribution to the socio-economic and cultural development of our country. The history of the emergence of the Vainakh in Kazakhstan is linked to the tragic events in the Caucasus and their forced displacement during the Second World War. 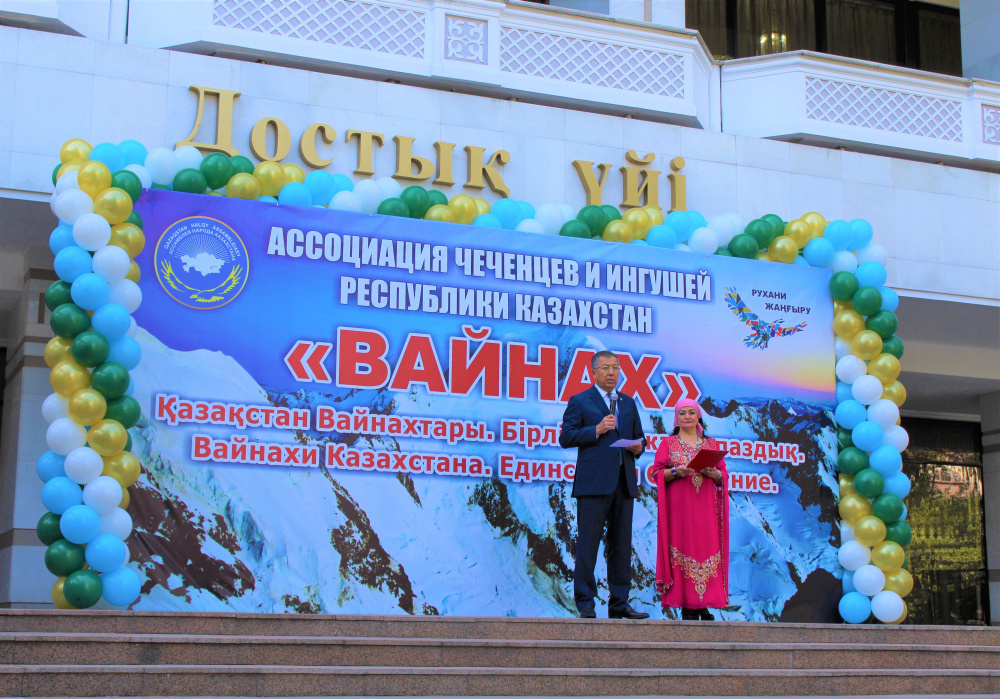 Every year, on 23 February, we mark Remembrance and Mourning Day, which is based on the memory of the ruthless deportation. The Kazakh people, despite the fact that they themselves suffered from Stalin's repressions and war, did everything possible to help the deported people, sharing their homes and their last piece of bread.

Thus, in the beginning of the current year under the aegis of APK, the International forum "Memory for the future" devoted to the 75th anniversary of deportation of the people of the Caucasus to Kazakhstan was held.

Chechens and Ingush in Kazakhstan celebrate national holidays, freely profess their religion, and there are mosques in the cities of Nur-Sultan named after Kunta Khaji and Almaty called Vainakh.

I would like to note that all this is possible due to the policy of social accord and national unity of the First President – Elbasy Nursultan Nazarbayev" said Zhanseit Tuimebayev.

Deputy Chairman of the APK greeted all participants of the Festival and reminded that today all those present have a unique opportunity to get acquainted with the culture and traditions of the Chechen and Ingush ethnic minorities. 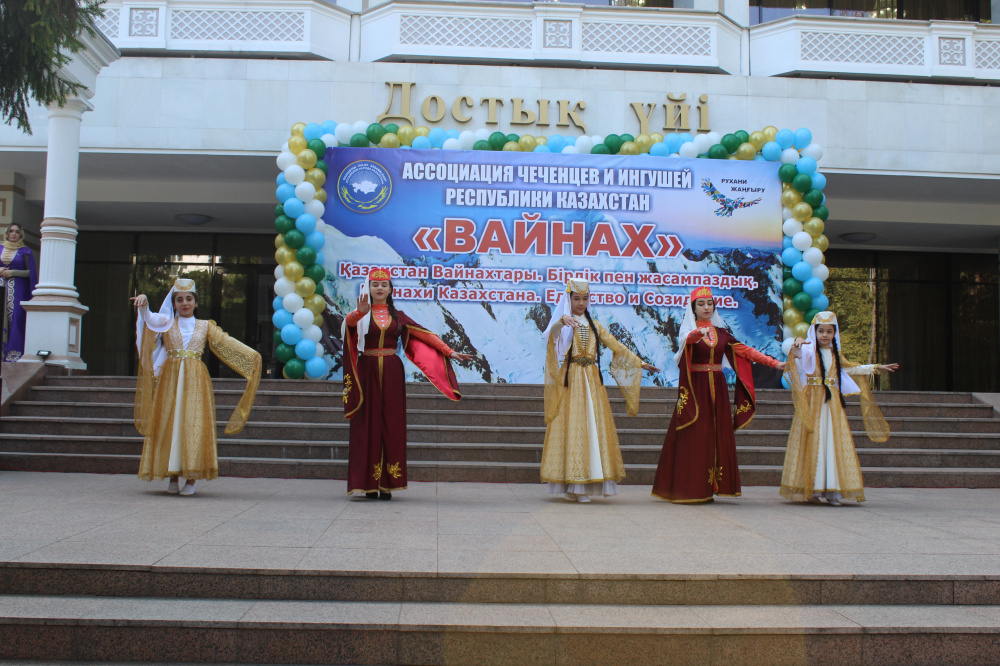 Kazakhstan has become home to a galaxy of Chechen and Ingush theatre figures, such as Tamara Aliyeva and Khava Khakisheva. It is worth noting that two Presidents of the Chechen Republic, Ali Alikhanov and Akhmat Kadyrov, as well as the first President of Ingushetia, Ruslan Aushev, are from Kazakhstan. The new head of Ingushetia, Mahmud-Ali Kalimatov, is also a native of Kazakhstan.

Today, more than 33,000 Chechens and 16,000 Ingush live in Kazakhstan. The first Chechen-Ingush national-cultural center in the country appeared in 1989 in Almaty. In 1995, it was re-registered as the Association for the Development of Culture of Chechen and Ingush People "Vainakh" with separate Chechen and Ingush administrations and co-chairs.

Today, the Assembly of People of Kazakhstan includes 23 members of Vainakh Association. In addition, representatives of the Chechen-Ingush people are represented in the government of the country. Bright representatives are a member of the Mazhilis of Parliament elected by the Assembly, Akhmet Muradov, and Deputy Chairman of APK, Yusup Keligov.

Along with this, the program of the solemn event included a book and photo exhibition demonstrating the history and culture of the Chechen-Ingush people. 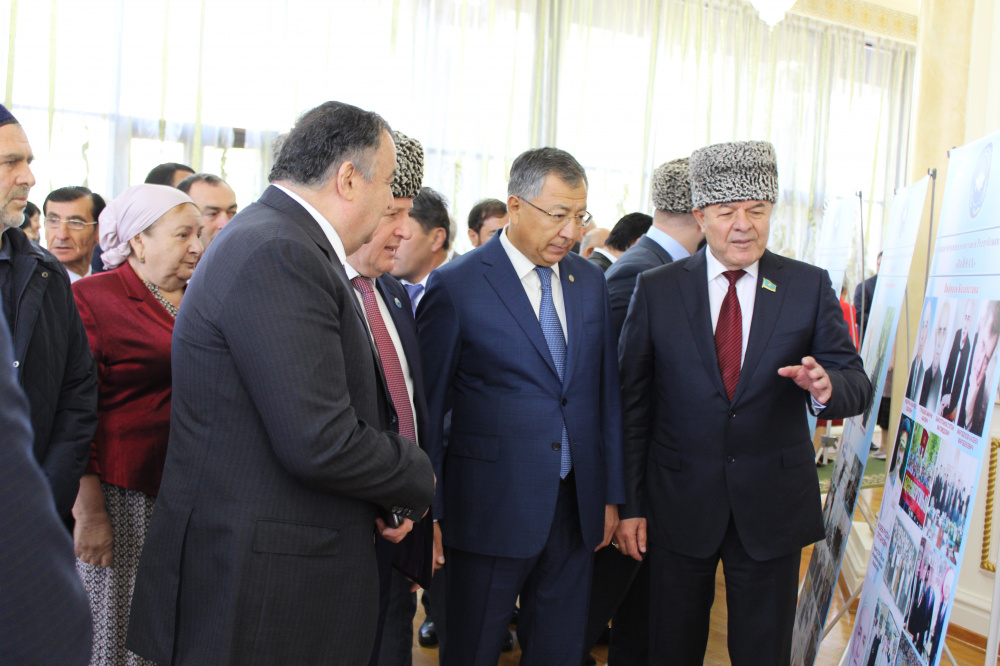 The organizers presented an exhibition of decorative and applied arts, which was decorated with ancient household items and musical instruments of Chechens and Ingush, such as dechig-pondar, zurma and chondrk. 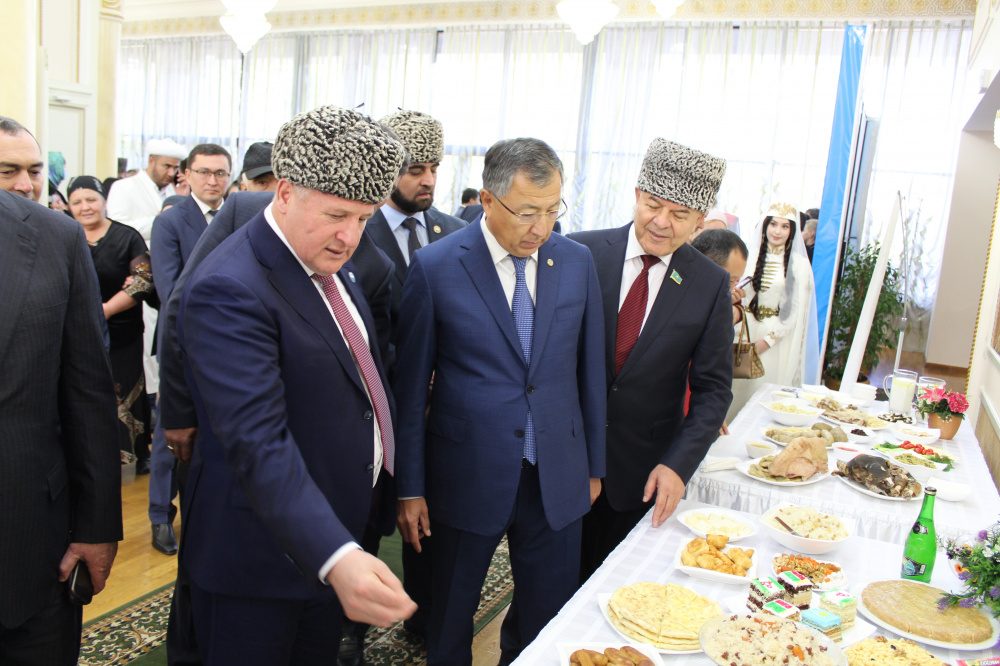 Guests of the event also had the opportunity to taste national cuisine and ethnic dishes. The cuisine of Chechens and Ingush is rich in spices. Meat, pumpkin, cheese, cottage cheese and corn form the basis.

culture and tradition day of Chechens and Ingush people