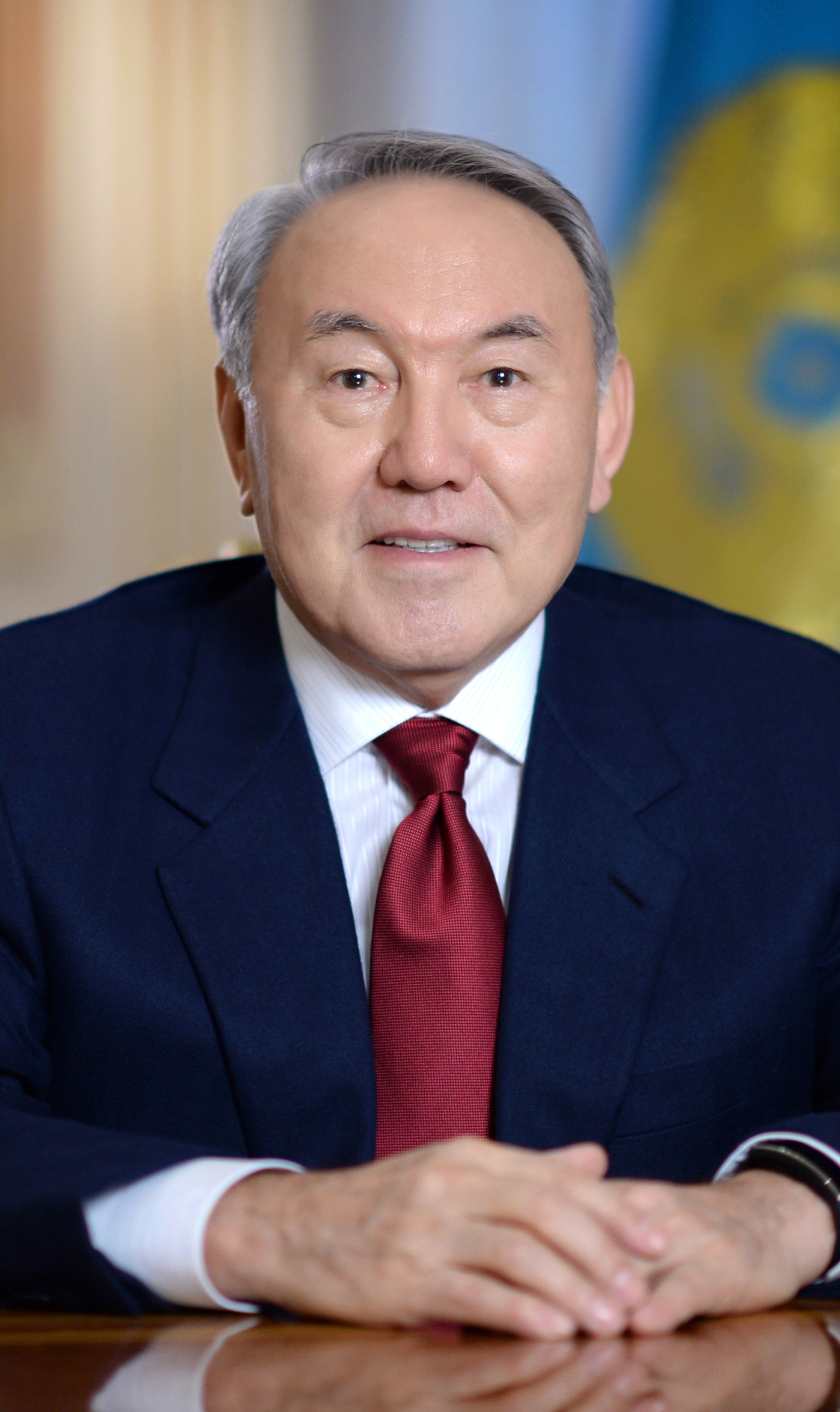 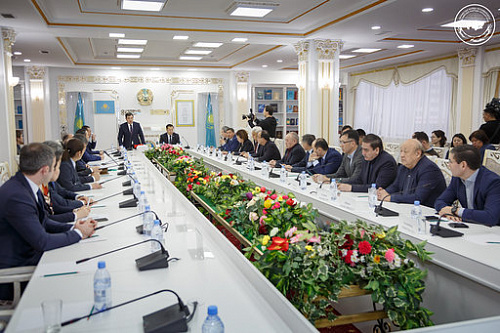 NUR-SULTAN - The National Academic Library of the Republic of Kazakhstan hosted an event under Day of the First President "Turki alemnin tugyrly tulgasy".

In the course of the event the presentation of the book of the famous Turkish publicist, professor Kürşad Zorlu ‘Bilgä Qaghan of the Turkic world’ was held. Zhanseit Tuimebayev, Deputy Chairman of the Assembly of People of Kazakhstan, Deputy Chairman of APK’s Secretariat, state and public figures, deputies of the Mazhilis of the Parliament of the Republic of Kazakhstan, famous turkologists and professors attended the event. 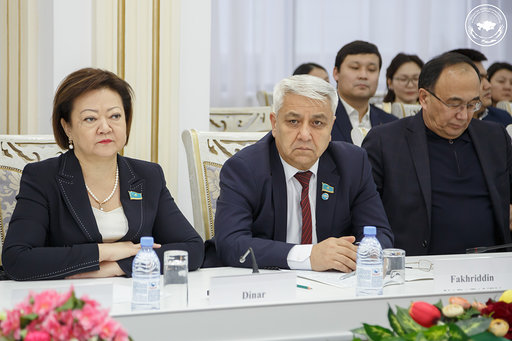 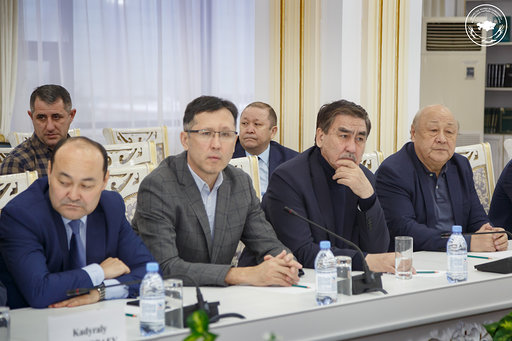 The presentation was organized by the International Turkic Academy together with the Assembly of People of Kazakhstan. Development of any state at all times depended on the head of this country. Deputy Chairman of APK Zhanseit Tuimebayev emphasized that Kazakhstan was lucky, as the reins of government from the moment of gaining independence was taken into its hands by a true leader with wisdom and insight. "In Soviet times, all institutions were run by the centre. The solution to regional problems also depended on the decree from the centre. After the collapse of the Soviet Union, Nursultan Nazarbayev was in charge of managing such a large territory and country as Kazakhstan. We are a happy country. Every year, we sum up the country's achievements for the First President's Day. There are several criteria to differentiate the achievements of the state. The country's economy, political stability, and the social status of its citizens - all of this has reached a high level in Kazakhstan when compared to the economies of neighbouring countries. It is not confirmed only by us, but also by experts who come to us from abroad. 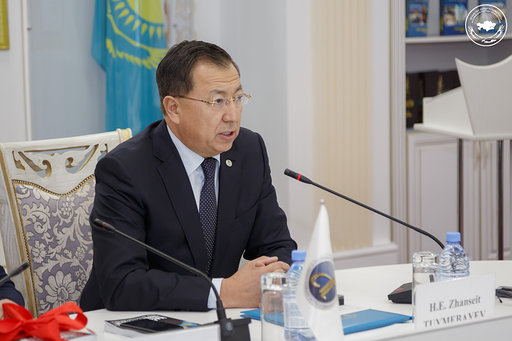 The role of Elbasy in the world as a politician and spiritual leader is great. He initiated the unification of many countries. Another important point realized by Nazarbayev is, of course, his invaluable contribution to the creation of various international organizations. It is known that Elbasy is the main key figure in the Turkic world," said Zhanseit Tuimebayev. In addition, the Deputy Chairman noted that Nursultan Nazarbayev also played a special role in the revival and preservation of the values of the Turkic community. "It must be said openly that after the collapse of the Turkic Khanate, the Turkic peoples have become divided. Nursultan Nazarbayev proposed to create a Turkic organization and later an International Turkic organization, the main goal of which is the revival of spiritual values," Tuimebayev said.

The author of the book ‘Bilgä Qaghan of the Turkic world’ describes in-depth research on the wisdom and leadership qualities of Nursultan Nazarbayev. The book is published in four languages. As Kürşad Zorlu said, according to social studies, the First President of Kazakhstan – Elbasy became the most recognizable leader in Turkey. "In Turkic languages, as in Kazakh, there is a proverb: "Where there is unity, there is life. All Turkic states and nationalities are proud of what a leap in development Kazakhstan has made. Today, the number of those wishing to learn the Kazakh language in Turkey is growing. More and more often they show programs in Kazakh in Turkey. The model of development formed by Nursultan Nazarbayev became an example for Turkic states. In the book I wrote, there are excerpts with important decisions made by Nazarbayev in different periods. Next year, this book will be the subject of lectures at Turkish universities," said Kürşad Zorlu. 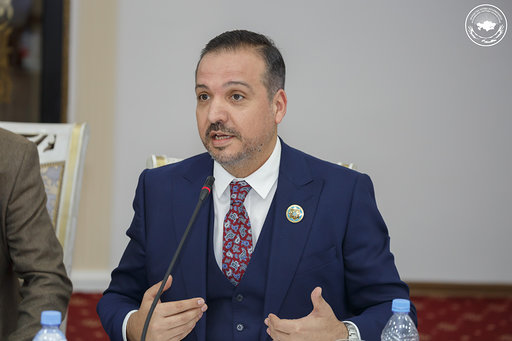