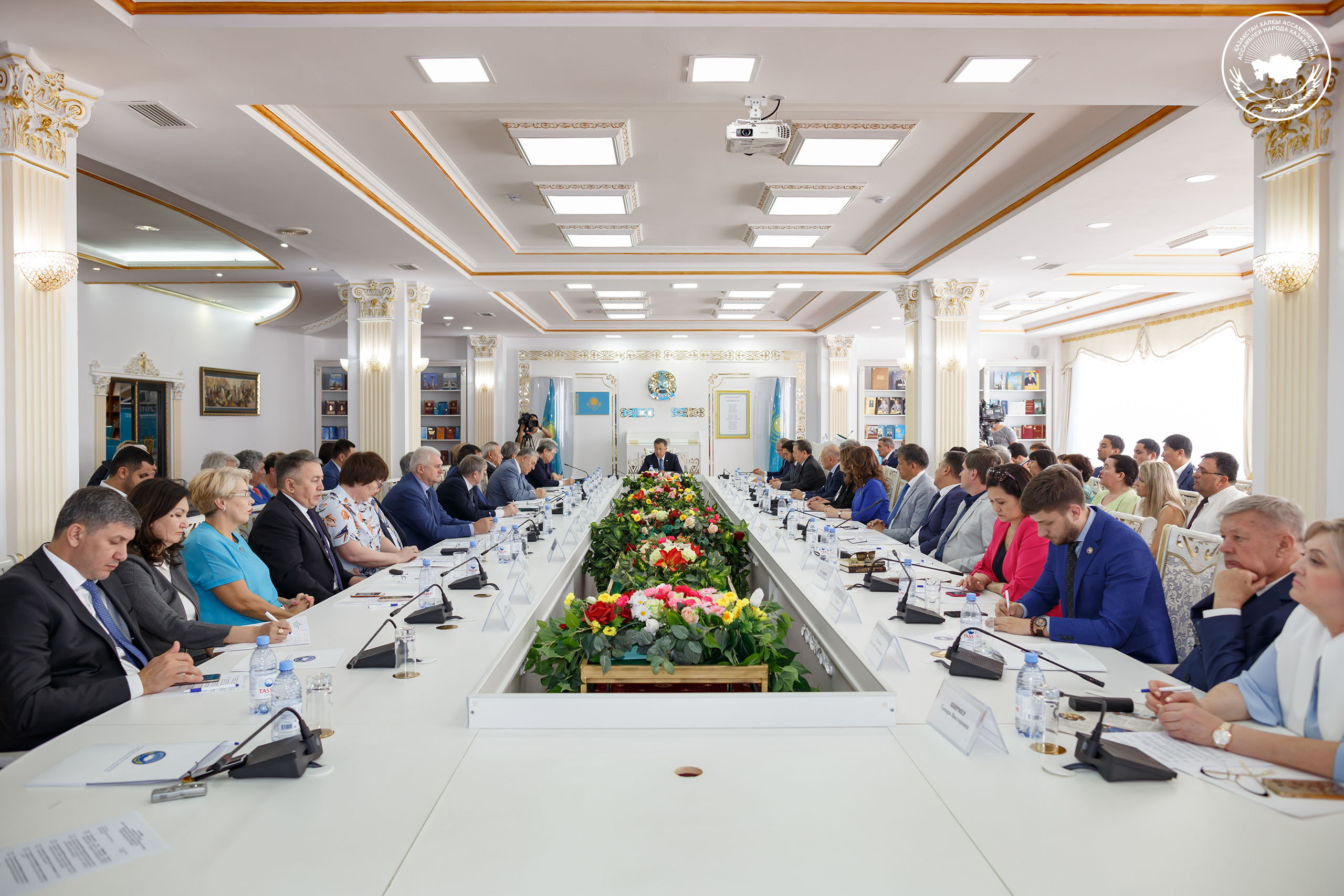 According to the Deputy Head of APK, the speech of Kassym-Jomart Tokayev at the inauguration was the starting point of the newest history of Kazakhstan, which will be a time of change for the better. 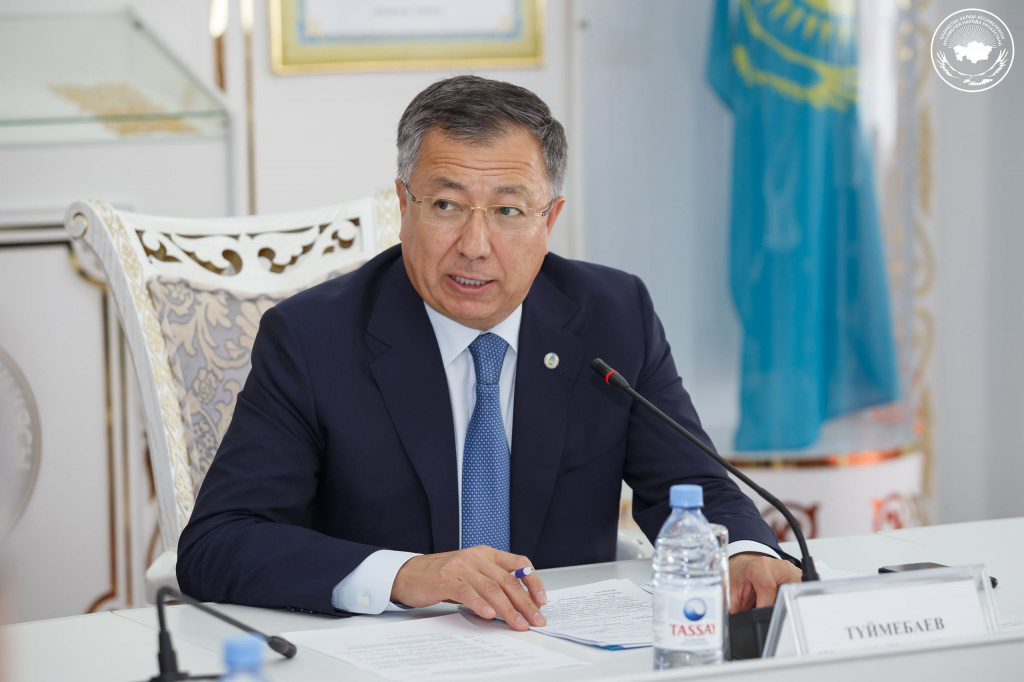 "This speech was a clear and understandable response to the main demands of our citizens. It reflects not only the provisions of the pre-election platform, but also outlines the main approaches to achieving them," said Head of the Secretariat. 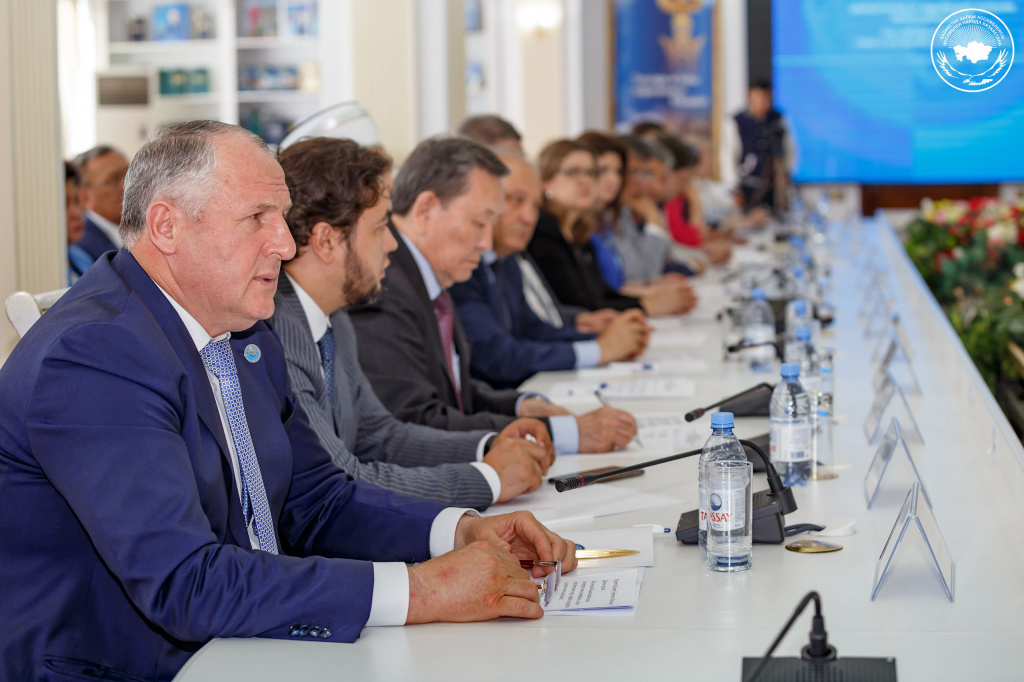 He noted that the Head of State outlined not only the global goals of the presidency, but also the main approaches to achieving them.

"This fits into a concise formula: a strong, plenipotentiary President - an influential, capable Parliament - a Government accountable to the people. As Kassym-Jomart Tokayev noted, the political structure should correspond to the economic reforms. For this purpose, a process of political transformation is planned. It will be built on the vector of increasing the responsibility of the authorities before the people. The first step will be the creation of the National Council of Public Trust, the first meeting of which will be held in August this year," Zhanseit Tuimebayev said. 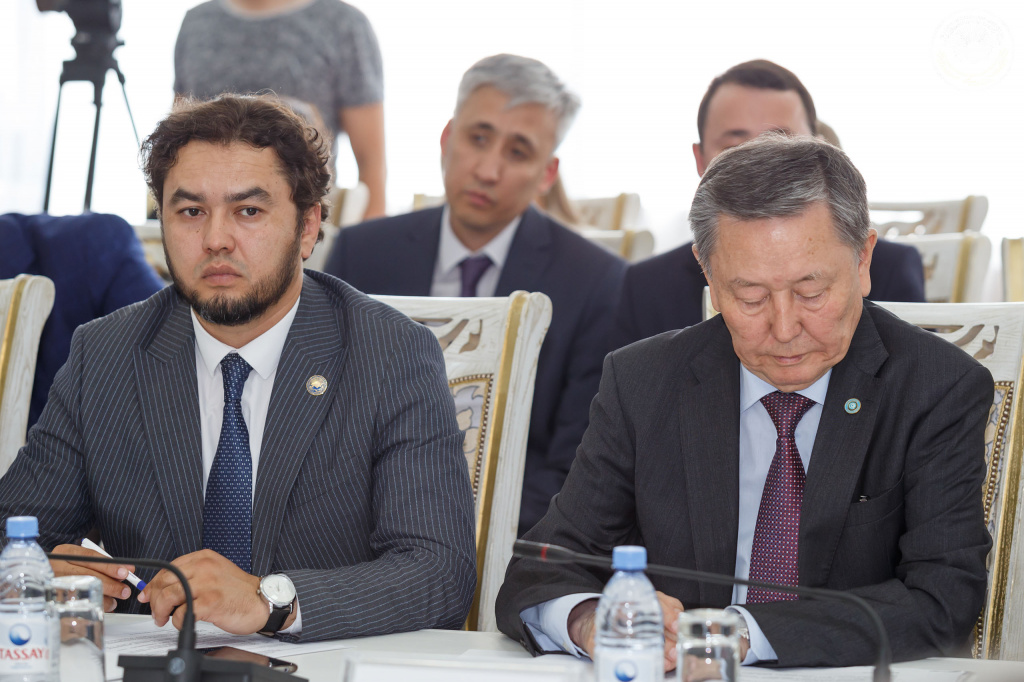 Deputy Chairman of APK also told about the instruction to hold consultations with the civil sector of the Assembly and its structures on the issues of formation of the Council and the order of its work within one month.

"We need to develop the social vector of the Assembly of People of Kazakhstan. The unity of the people is objectively based on social well-being. In this direction, the work of the Assembly will be built through APK’s Association of Entrepreneurs" speaker said. 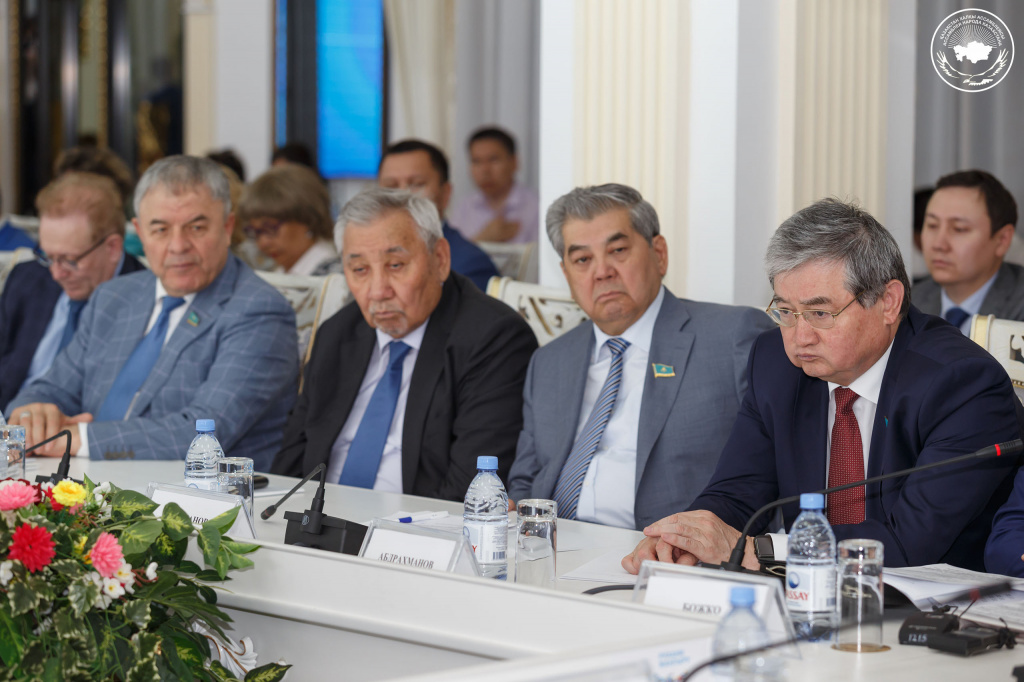 In his speech, Zhanseit Tuimebayev paid special attention to the youth issues.

"The Assembly will place special emphasis on the implementation of the roadmap for the development of the youth movement of APK "Zhangyru Zholy". We will involve young people in all activities and projects of the Assembly. Tomorrow the Assembly's Youth Forum "New Wave 100+" will take place, where a detailed discussion will be held. We will continue to promote the success stories of one hundred new faces of Kazakhstan. We will stimulate the development of volunteer networks in every region and at every house of friendship. Each friendship house will have to become a center of volunteerism. As of today, the movement "Zhangyru Zholy" also conducts public testing of the effectiveness of feedback from local executive bodies," said the head of APK’s Secretariat. 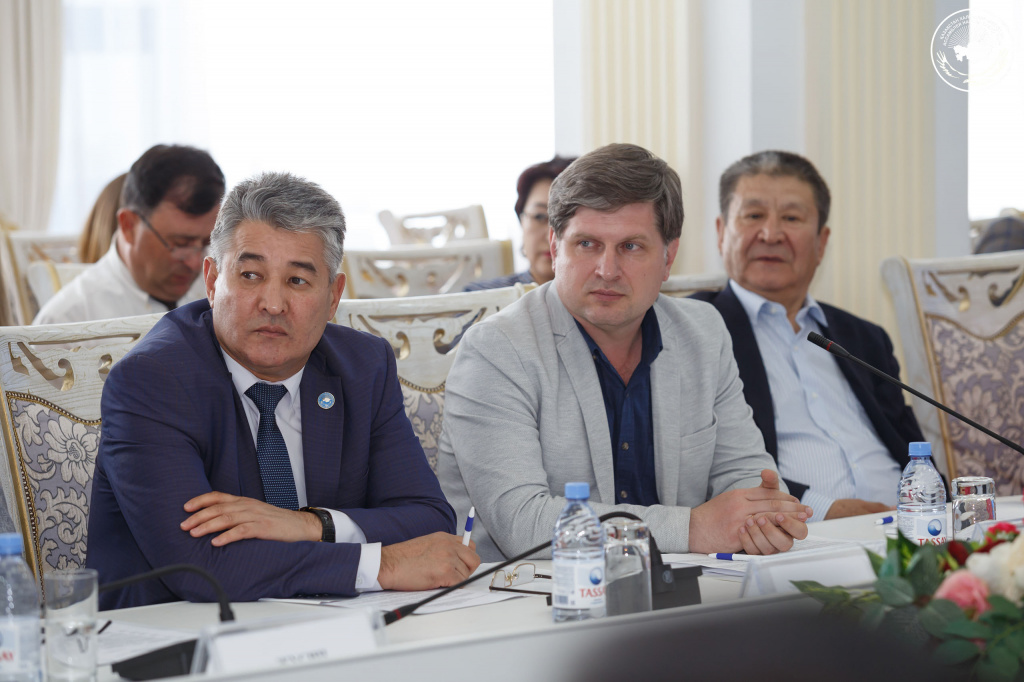 According to Zhanseit Tuimebayev, the Assembly will actively participate in the implementation of the tasks set by President Tokayev. 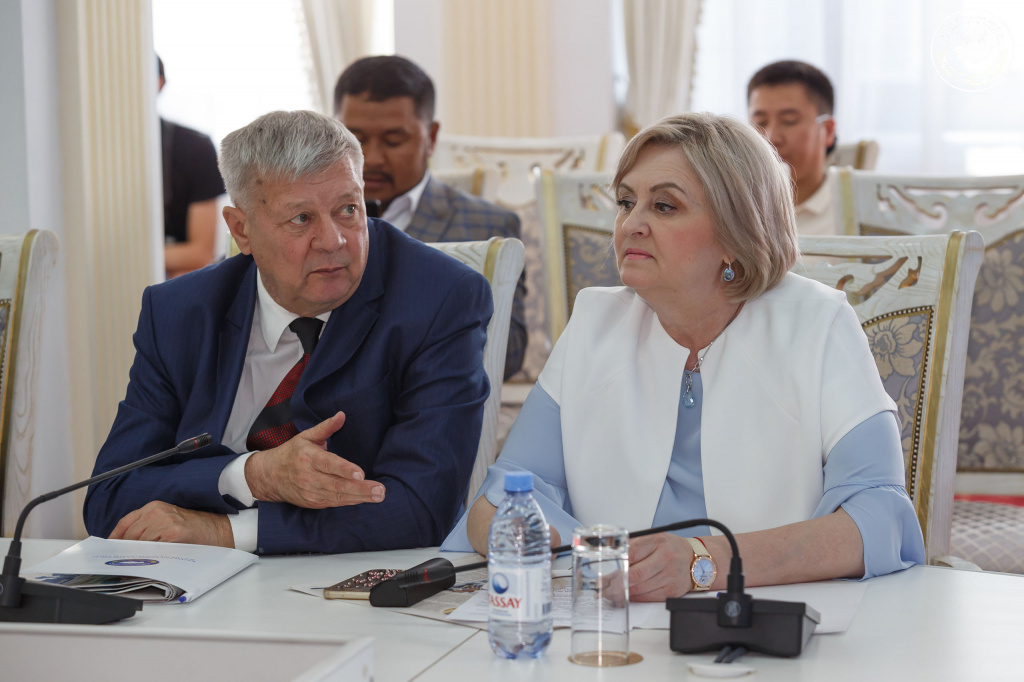 The common denominator of all the work will be the substantive Plan of implementation of the pre-election platform of the President, which will take into account the wishes of citizens and society.