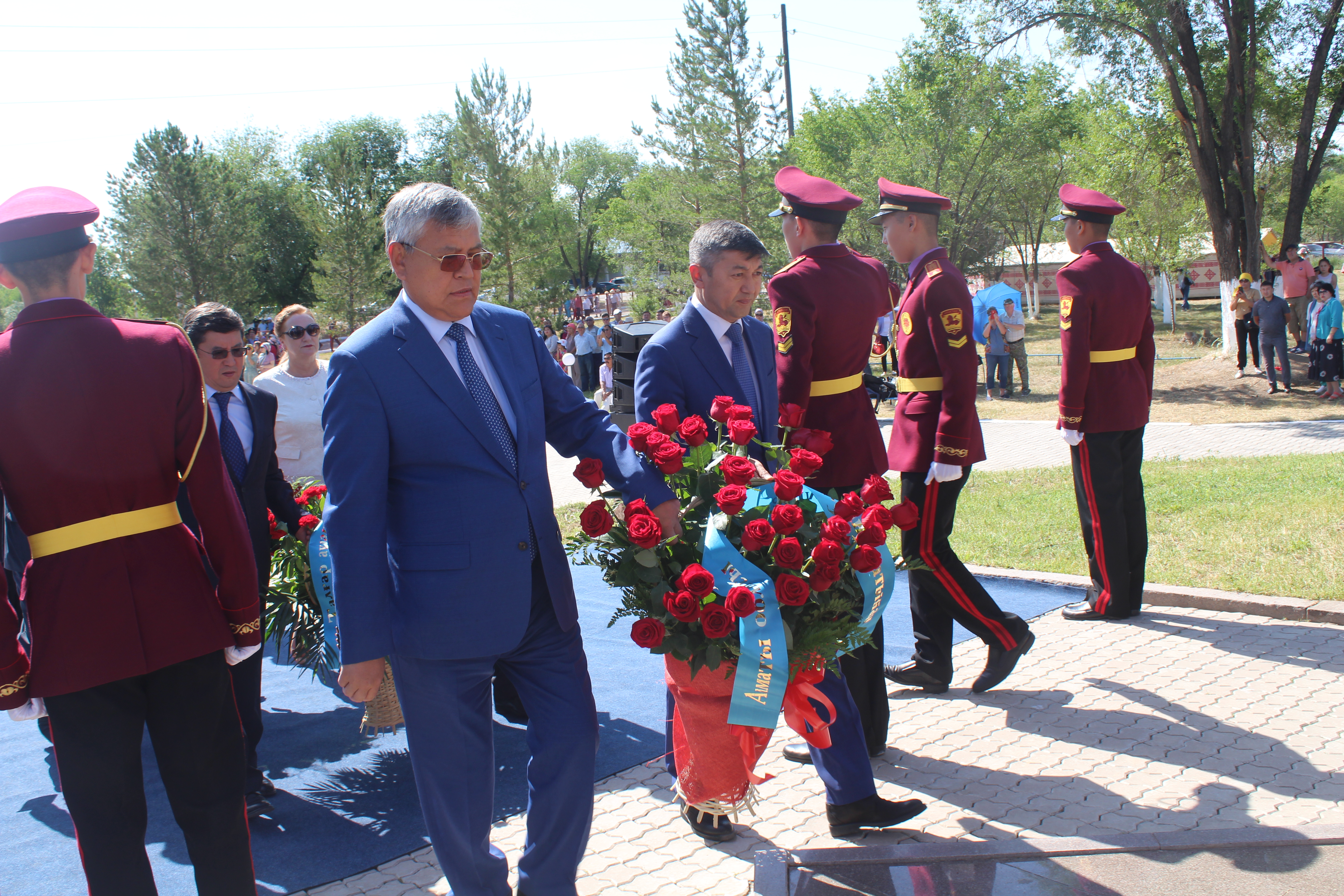 A meeting to commemorate the victims of political repression and famine was held in the village of Zhanalyk, Talgar district, Almaty region.

This year in Almaty region this date was devoted to 30 large-scale events in which about 7000 inhabitants of the region took part. Deputy Mayor of Almaty region Akan Abdualiyev, Deputy Chairman of the Regional Assembly of People of Kazakhstan, Head of Secretariat Gabit Tursynbay, descendants of victims of political repressions, public figures, members of the Assembly, the Council of Mothers, the Council of Public Consent, chairmen and activists of ethno-cultural associations and youth took part in the meeting. 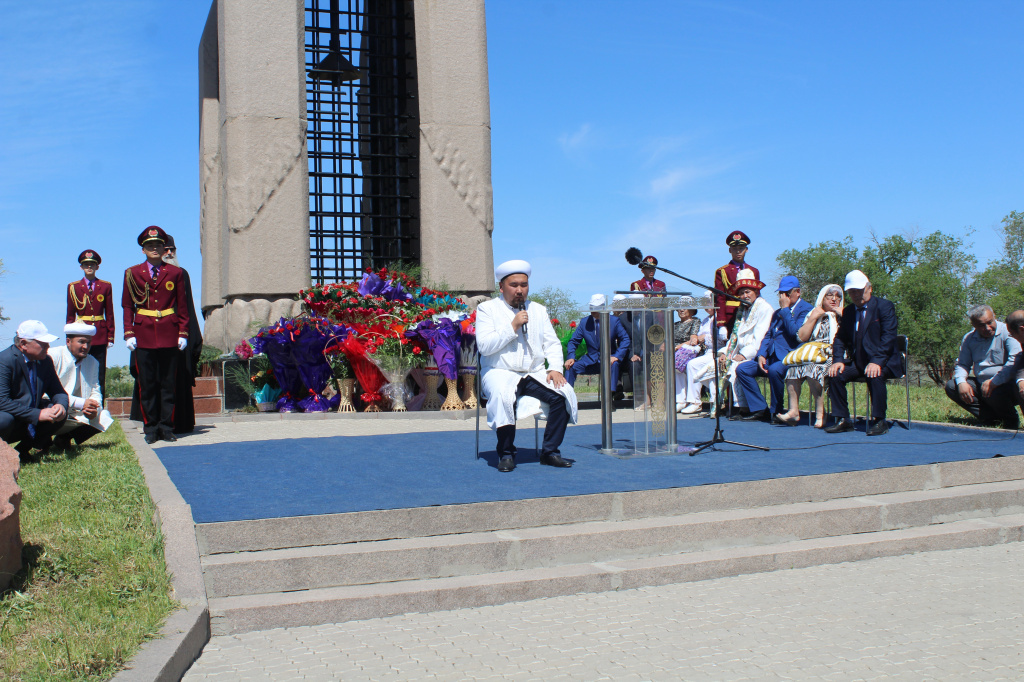