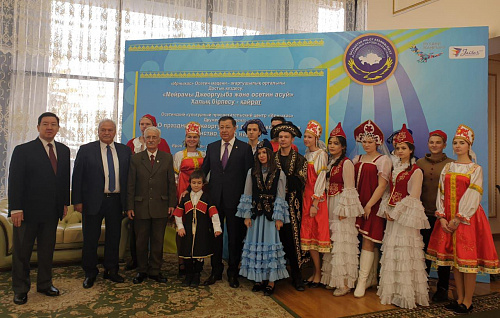 ALMATY - The House of Friendship hosted a friendly meeting on the theme "Unity is the Strength of the People", organized by the Ossetian cultural educational center ‘Irnykhas’, dedicated to the holiday "Jeorguyba".

Ossetians honor their dzuars (saints), but they are especially honored in the pantheon of Ossetian saints. Ossetians, no matter where they are, and no matter what they do, they will certainly get Wastyrji's support. At the table, the first toast (address) is traditionally made to the Almighty (Styr Nykhas), the second to his messenger Wastyrji. The head of the family entrusts his guardianship to his family and family and asks for well-being, peace and happiness for all. Neighbors, friends and relatives come to each house during the week.

The event was held as part of the Day of the First President of the Republic of Kazakhstan with the participation of Zhanseit Tuimebayev, Deputy Chairman - Head of the Secretariat of APK. 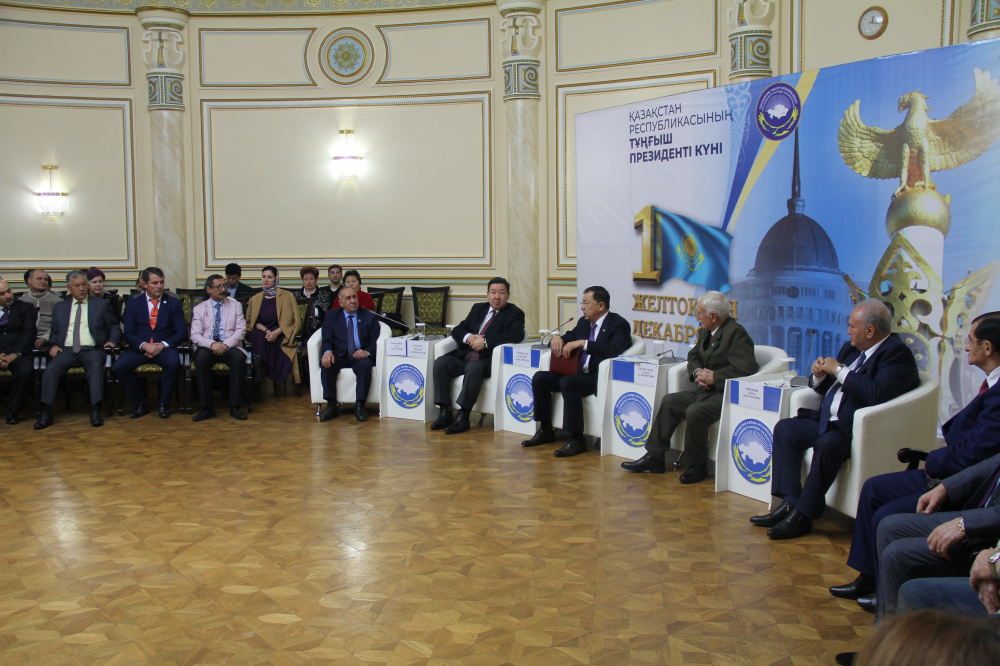 Veterans, members of Assembly of People of Kazakhstan, heads and activists of republican and city ethno-cultural associations, deputies of maslikhat of Almaty, representatives of scientific and creative intelligentsia and youth also took part in a meeting. The chairman of public association "Ossetian cultural educational center "Irnykhas" - "Council of Ossetia" - Kazbek Mamsurov acted as the moderator.

Zhanseit Tuimebayev noted: "Among ethno-cultural associations of Assembly of People of Kazakhstan, Ossetian cultural-educational center ‘Irnykhas’ takes a worthy place. It was created in 2009 and became one of the active public associations of Almaty. Many outstanding figures of the Ossetian people have contributed to the development of Kazakhstan. 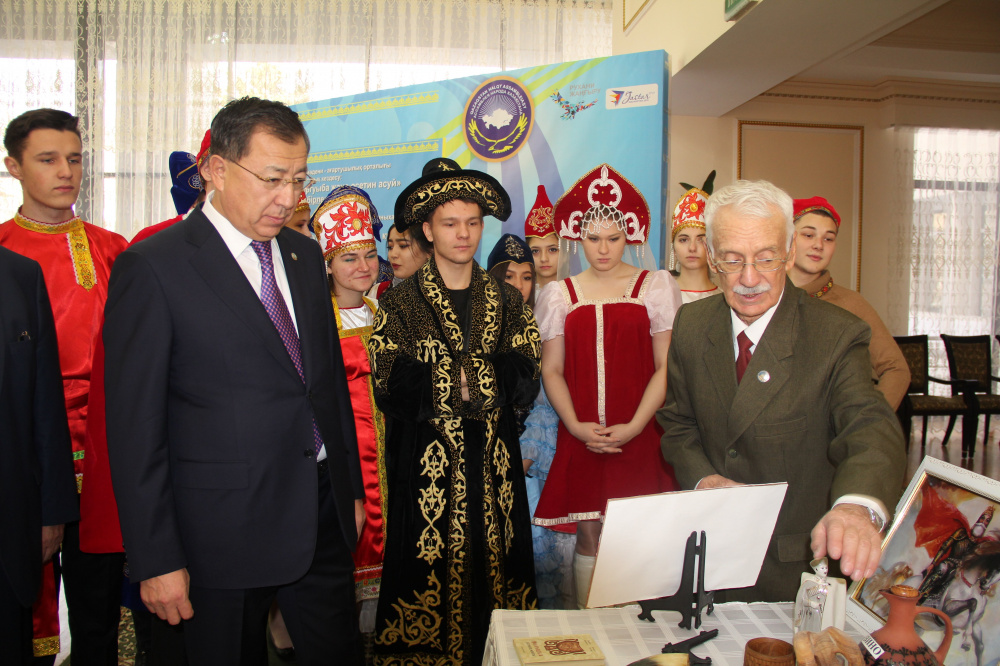 A fascinating book exhibition was presented to the guests and participants, as well as an exhibition of decorative and applied arts and crafts with the demonstration of antique household items and tasting of the national cuisine of the Ossetian people.