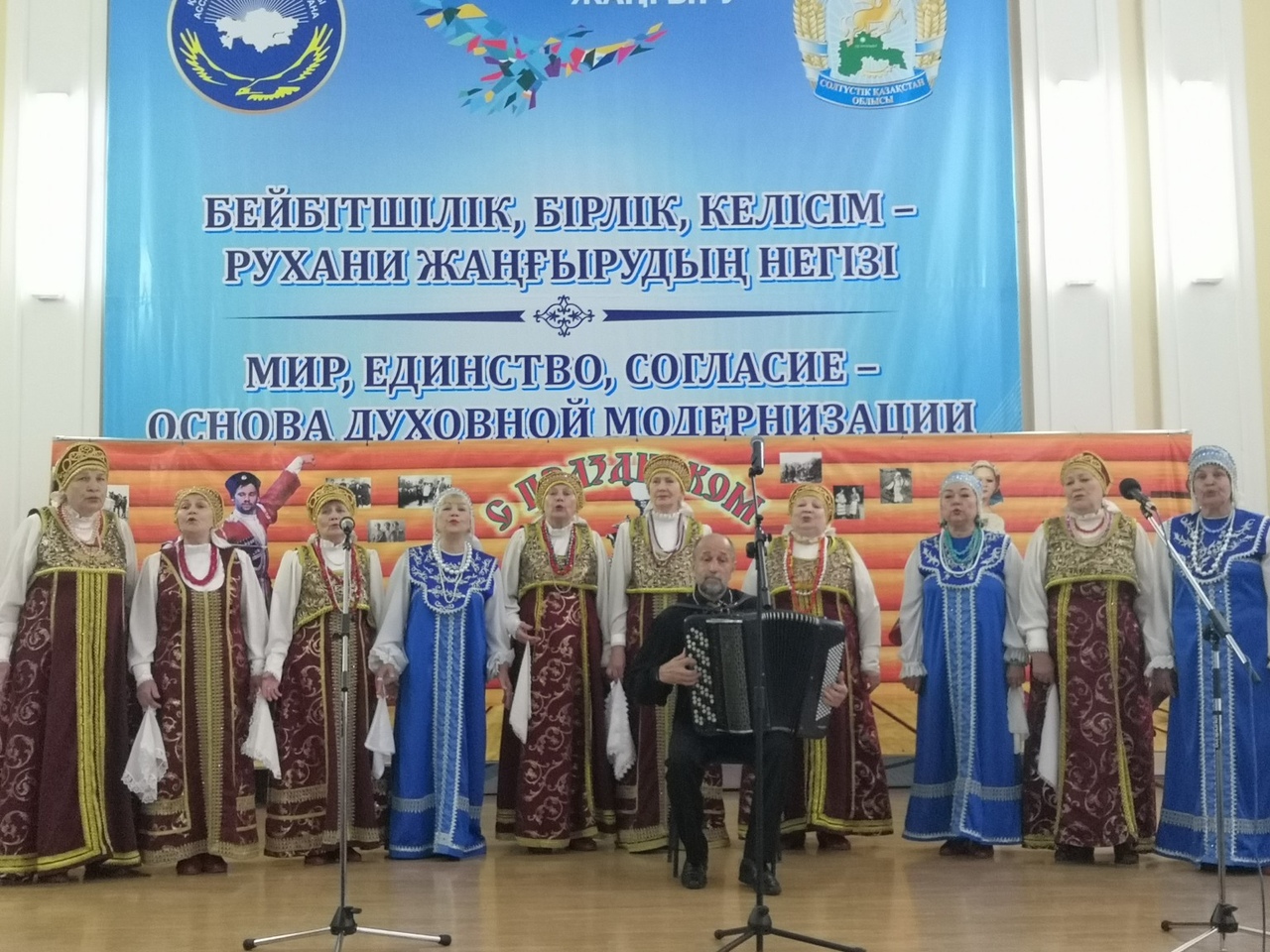 The regional festival of Russian culture was held in House of Friendship of Petropavlovsk.

The event was solemnly and majestically opened by the artists of the regional philharmonic orchestra of string instruments, who performed Russian folk works. The concert was also attended by artists from the region's districts. They amazed the audience with their performances, performing soulful songs and giving a good mood. 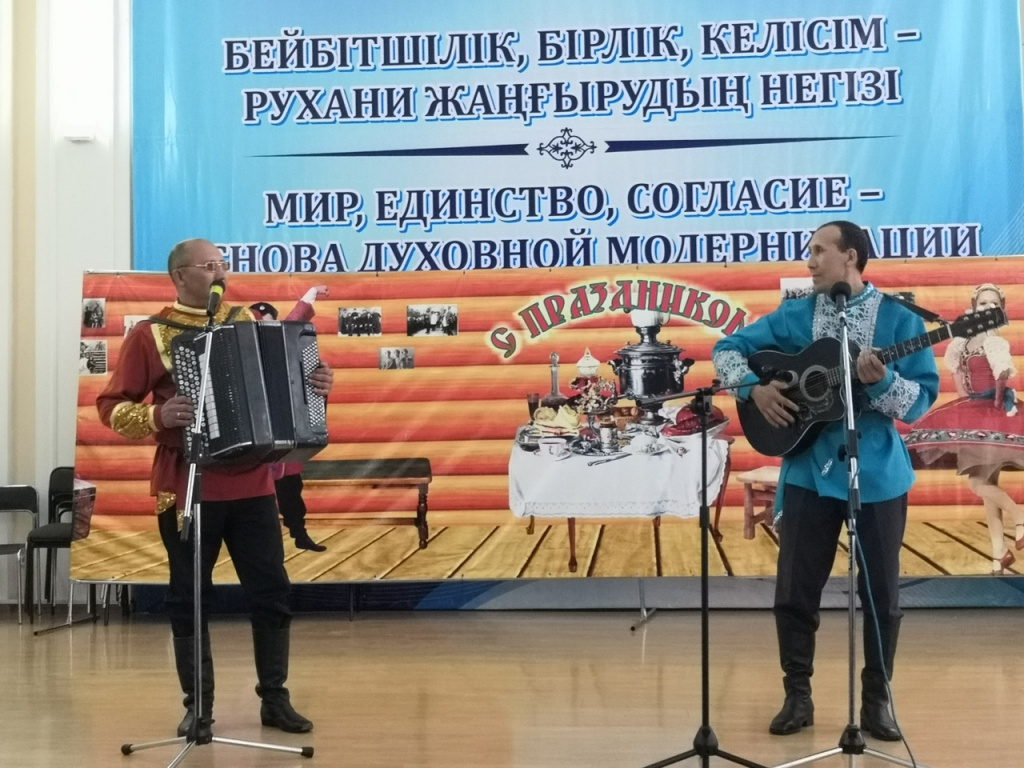 Attendees could touch Russian culture through folk songs, bright costumes and musical instruments. In the course of the evening the children's vocal group "Zvonnitsa - nasledie" pleased the audience with their creativity. This group is a symbol of how folk art is passed down from generation to generation. This holiday once again proved that the culture of each nation is unique in its own way and at the same time intertwines with the general history of the people of Kazakhstan. 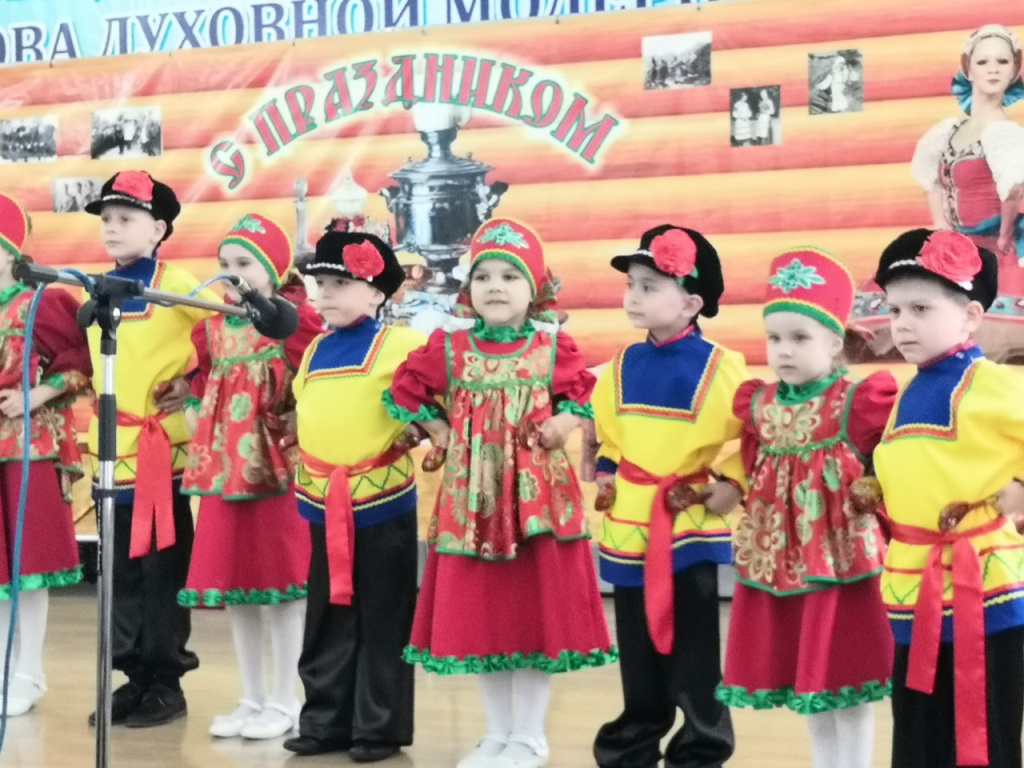